IMC Toys has announced a deal with Nickelodeon for its Cry Babies Magic Tears short form animated content. The episodes, which are based on the company’s best-selling collectible range, are being broadcast on Nick Jr. from the end of September. The linear content is being further supported with a dedicated digital hub, which will be linked to Nick Jr.co.uk and will host content and videos.

The partnership, designed to reinforce brand awareness and engagement, will reach over 1m kids in the UK on the Nick Jr. channel. The partnership will also extend onto Nick Jr.’s social channels. 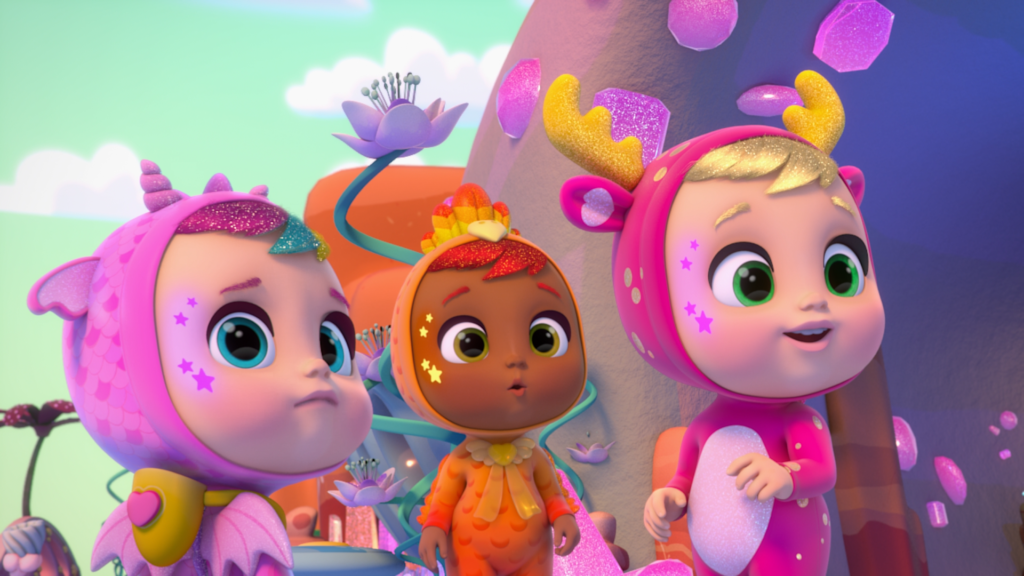 A spokesperson for IMC Toys commented: “By partnering with Nickelodeon we will build on our existing Cry Babies Magic Tears community, while further increasing brand awareness and engaging younger children with a host of new content developed for autumn 2020.”

Beyond the partnership with Nickelodeon, a strong mix of traditional, sponsorship, digital, social and influencer-led campaigns are scheduled to commence from the summer holiday period, with additional bursts planned for hero lines from September through to December. 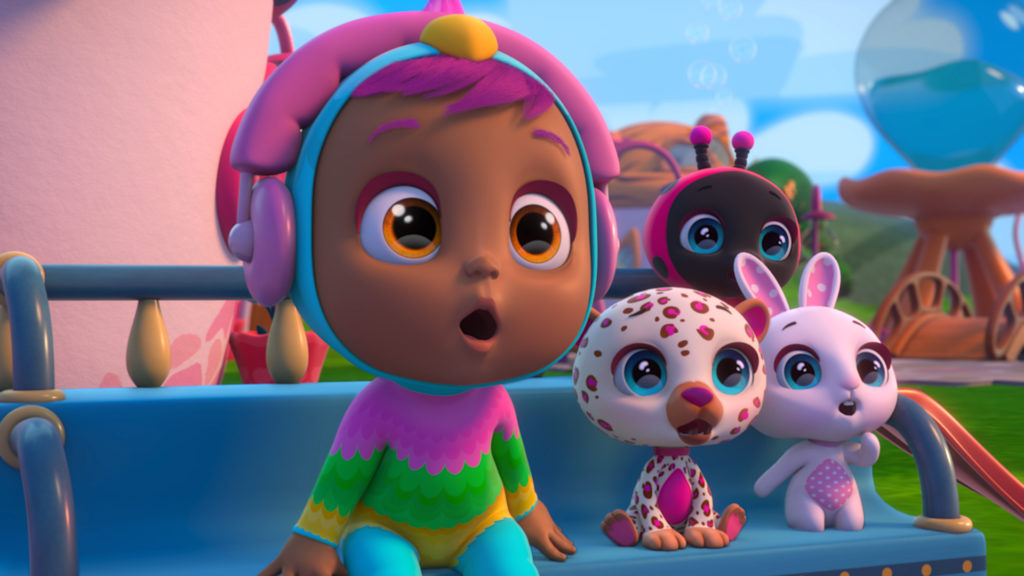 Ranges including Cry Babies Magic Tears, Cry Babies, Bloopies, Bloopies Shellies, and VIP Pets will be supported with a collection of 10”, 20”, and 30” spots aired across terrestrial, satellite, and video-on-demand platforms. Placements include solus adverts for each of the ranges, complemented by combined spots for Cry Babies and Bloopies Shellies.

IMC Toys says the integration of a robust TV advertising programme, with digital and social targeting, reflects the company’s commitment to its key ranges within the UK/Ireland market. Full marketing support is in place for each of the brands, including high-profile social and influencer campaigns, pre-roll placements, continued TV sponsorships and new webisode content on IMC’s YouTube entertainment channel, Kitoons.

Originally launched in 2016, Cry Babies Magic Tears has sold over 5m units in 50 countries. IMC has expanded this best-selling range with the Winged House Series 2, which will feature a range of new babies to collect, each hidden inside a shimmering winged house. Kids feed the baby water, squeeze its belly and watch it cry coloured tears. Each baby comes with six different glitter accessories including a winged bottle, a dummy and either a bow and toy wagon or a bib and a highchair, as well as personalised stickers and a customised blanket. There are 12 different babies to collect including a rare baby that has a colour changing onesie.

The Cry Babies Paci House Series 2 features babies hidden inside a dummy shaped house which opens with tears. Kids use the pipette to drop tears on the chimney and make it pop open. Each baby comes with eight accessories including four customised to each doll. There are six babies to collect in the range, including an exclusive rare character with a glow in the dark onesie.

For more information on Cry Babies Magic Tears and other ranges by IMC Toys, contact info.uk@imctoys.com.