The October issue of Toy World is out now

The October 2020 issue of Toy World is available to read online now. 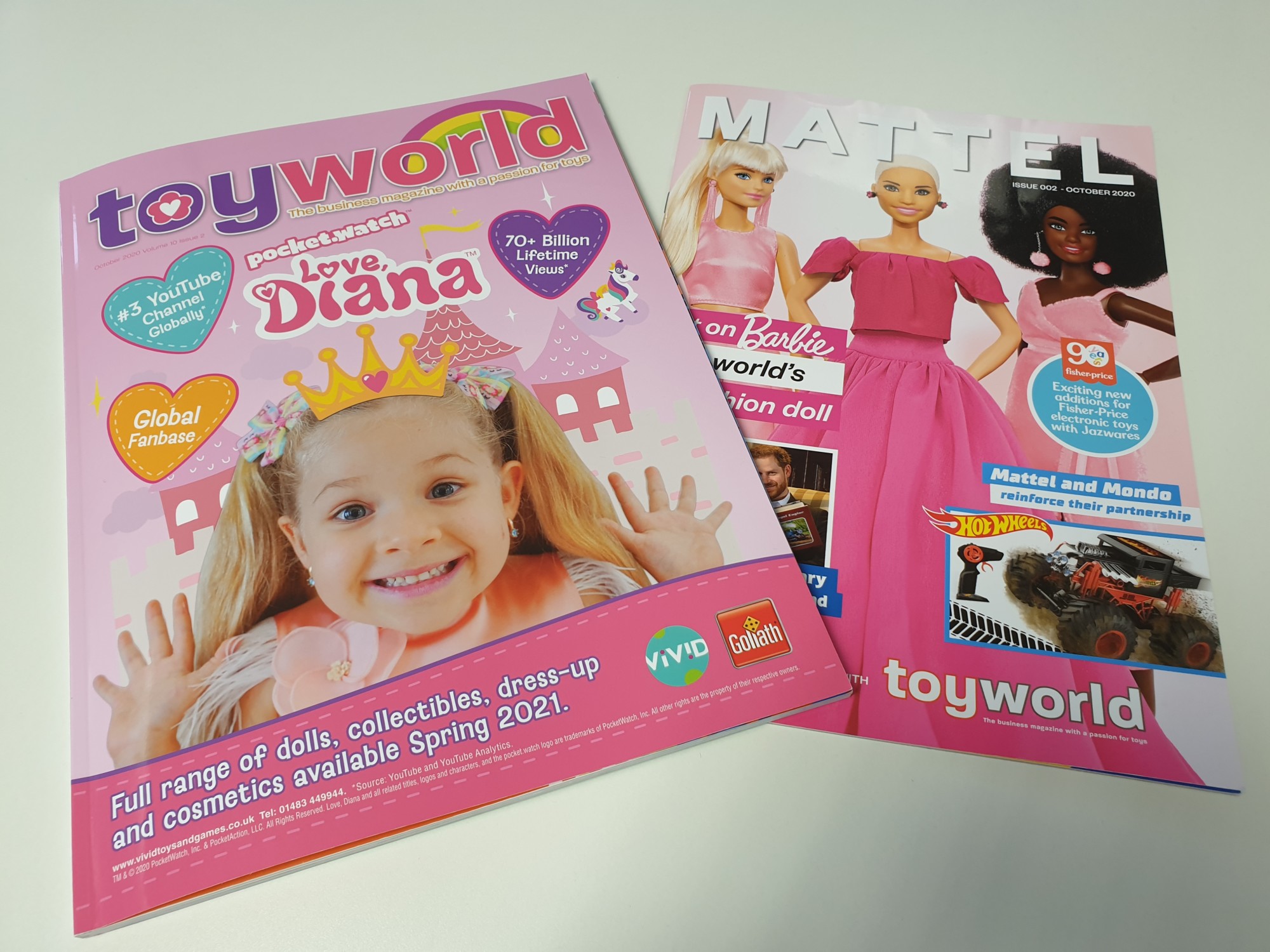 The 108-page October issue of Toy World is out now, accompanied as usual by the dedicated Mattel supplement.

With the Festival of Licensing poised to kick off on 6th October, this issue has a major focused on the licensed sector. We’ve spoken to Anna Knight, Informa Markets’ Global Licensing Group VP about what ‘Festival’ (as it’s being fondly referred to) will offer visitors, and present a handy round-up of news on the events and programmes set to take place as well as the latest info from the event’s ehibitors. Lisle Licensing discusses its milestone 10th anniversary, Walker Books provides an overview of its global expansion plans during its 40th anniversary year, and Hasbro’s Marianne James and Katie Rollings tell us what’s next following the company’s acquisition of eOne. The October Toy World also contains a special Opinion piece from Wynne-Jones IP’s Victor Caddy on what Brexit could mean for the licensing community with regards to IP rights, a comprehensive overview of the latest licensed toys, games and kids’ products, and a special feature looking at Mattel licensees and what they have to offer.

In addition, we have an article on the latest developments for SMF Toytown, which has wasted no time in continuing its expansion plans following lockdown, a special feature on the benefits of doll play courtesy of Oxford Uni’s Dr. Sarah Gerson and Barbie, and the first of Kids Know Bests’ Opinion pieces in collaboration with Toy World, this time focusing on the opportunities presented by Fall Guys.

We also bring you a Viewpoint from Thierry Bourret on how so-called ‘blackhatters’ exploit loopholes on Amazon in order to climb the rankings, while Alfi Arif, from Caoss, discusses third-party sellers and brand owners – and who controls who. Following the BTHA’s response to the latest government CE Mark guidance, we also asked MTS-Testing’s Matt Thorpe to talk us through the changes to toy safety markings and what they might mean for your business. 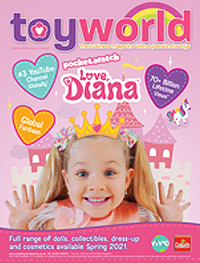 If that wasn’t enough, we also have our regular features, such as Talking Shop, Fresh and Allegedly, plus input from the NPD Group, Toy Barnhaus and Generation Media.

Attention now turns to the upcoming November issue of Toy World. This issue will include a feature on Q1 ranges – new products released between Boxing Day and Easter – as well as a comprehensive feature on Outdoor Toys. Companies wanting to get involved should contact the team ASAP.