Roger’s new role creates a vacancy at the head of Coiledspring, into which will step Kerrie Corrigan. 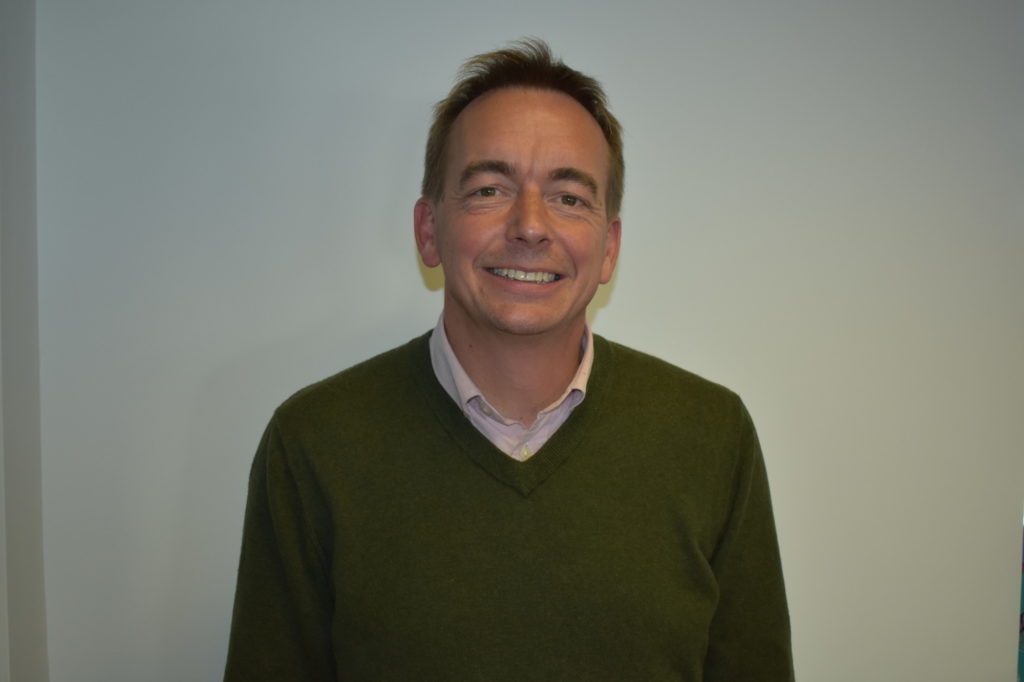 Following strong growth, having doubled in size over the last five years to become the No.1 games company in the UK (per NPD data), and with a view to allowing specific focus on its products, customers, suppliers and internal systems, the company is now announcing a change to its sales strategy and structure.

Asmodee will be splitting its sales and marketing efforts into two distinct channels, one focusing on the hobby and independent trade and the other driving forward its presence in national retailers. As part of this change, Roger Martin is moving from his current role as managing director of Coiledspring Games, which was acquired by Asmodee in 2018, to the newly created role of Hobby & Independent Channel director for Asmodee UK. Asmodee says Roger brings an 'unrivalled knowledge' of this market, having founded Coiledspring in 2004 with just one game and one puzzle, and grown it to become a major name in UK games distribution through exclusive relationships with market-leading publishers and a focus on supporting independent retail.

Roger’s new position allows Anil Boodhoo to focus his energy into his updated role of National Channel director. Both men offer valuable expertise that will allow Asmodee to continue to improve and adapt its approaches to two very different markets.

“I was delighted to accept the opportunity to join the UK’s No.1 games company,” said Roger. “Hobby and Independent retailers are the foundation of Asmodee’s business. This sector is facing an unprecedentedly challenging retail environment; these changes enable us to focus on helping them not just to survive but to thrive.”

“It’s great to welcome Roger to the Asmodee team,” added Anil, “and I am looking forward to working closely alongside him at this exciting time for our business.”

Asmodee’s Managing Director, Alex Green, said: “I am delighted to welcome Roger to Asmodee UK in his new role, which will help us to deliver the service and growth that we know is possible. This is a fantastic opportunity for us to better balance our efforts between the independent and national markets, giving us the focus and expertise to continue our amazing progress of recent years.” 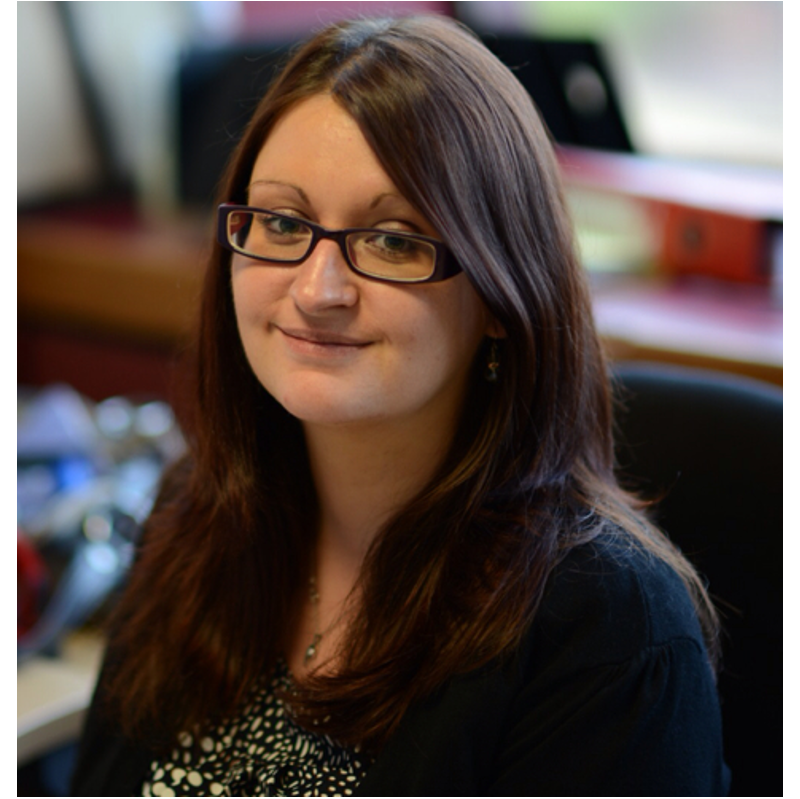 Kerrie Corrigan is promoted to general manager of Coiledspring.

Roger’s new role creates a vacancy at the head of Coiledspring into which will step Kerrie Corrigan, who is promoted to general manager of the company and will work closely with Roger over Q4 during his transition between the two roles, which will see him fully in situ by 1st January 2021.

“Having worked at Coiledspring Games for the past five years, I’ve got to know our suppliers and retailers very well,” said Kerrie. “I’m very passionate about our products, and leading Coiledspring Games gives me the opportunity to build on the success that Roger and I have had over the past few years."

Roger added: “When discussing who would be the right person to take over at Coiledspring Games, Kerrie was the obvious candidate. She has the knowledge of our products, the respect of our customers and the passion to take Coiledspring Games to the next level. The business is in very good hands."