Cineworld confirms cinema closures in UK and US

Cineworld will cut 45,000 jobs worldwide, with an estimated 5,500 UK roles set to be lost. In the UK, Odeon and Vue have responded to the news. 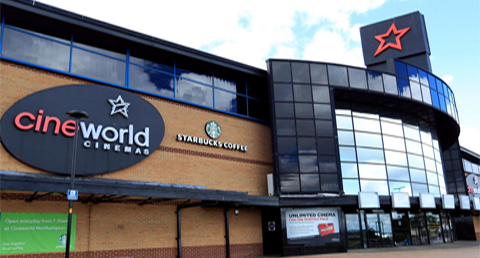 Cineworld is to close all 127 of its UK cinemas from Thursday this week, although the company has said that it hopes that the closures will be temporary. Following speculation at the weekend, the cinema chain has now confirmed that all of its cinemas in the UK and US will shutter, as a lack of new films to draw in audiences continues.

Employees were told on Sunday that 45,000 of them will now be out of work , including about 5,500 in the UK and 20,000 in the US, as well as many further contractors such as cleaners and security workers. 127 Cineworld and Picturehouse UK cinemas and 536 Regal cinemas in the US will close.

The implementation of safety measures due to the pandemic has constrained audience numbers, and a lack of major releases has limited how cinemas can attract audiences.

Odeon has also emailed loyalty customers to advise of weekend-only opening at just a quarter of its 120 UK sites. The cinema chain, owned by US-based AMC, declined to comment when asked by Sky News whether jobs would be affected or which screens would be shut.

Meanwhile, Vue chief executive, Tim Richards, said: “There’s a pent-up demand like we’ve never seen before to go out and enjoy a safe environment socially with others. Our problem right now is we have no movies. We’ve tried to retain all of our jobs for the 5,500 employees we have in the UK and that’s still our goal. We’re going to try and find a way through this. This was an industry that was not broken.”

Mooky Greidinger, Cineworld chief executive, commented: “This is not a decision we made lightly, and we did everything in our power to support safe and sustainable reopenings in all of our markets – including meeting, and often exceeding, local health and safety guidelines in our theatres and working constructively with regulators and industry bodies to restore public confidence in our industry. Cineworld will continue to monitor the situation closely and will communicate any future plans to resume operations in these markets at the appropriate time, when key markets have more concrete guidance on their reopening status and, in turn, studios are able to bring their pipeline of major releases back to the big screen.”

The latest film in the Bond franchise, No Time to Die, was expected to be a huge draw for cinemagoers. Initially rescheduled to November, the blockbuster has now been delayed until April 2021, a year later than initially planned, and media reports suggest the delay has proved the final straw for the industry.

Disney’s decision to release the live-action Mulan remake straight to its streaming service, bypassing cinemas, had already created much disappointment in the sector.

Foreshadowing these latest developments, contributor and film expert Nick Gibbs McNeil wrote about the effects of the stronghold Hollywood has on the cinema industry in the September edition of Toy World. He believes that decisions on global film releases should no longer be taken in the US, and that a more localised approach, taking into account the differing situation in each part of the world, should be applied: “Surely it would make more sense to hand over full control to the European studio heads of each company and move production to the UK, New Zealand and other ‘safer’ countries, until the US can get its house in order. Until the virus is under control, the rule book should be torn up, and every part of the industry should be working together to come up with a reasonable resolution that works for everyone, in every territory worldwide.” He predicted in his article: “A blanket rule just won’t work, and many jobs will be lost because of it.”

Speaking of the latest developments, Nick commented: “I think it’s a bit harsh for the media to highlight Bond as the reason Cineworld is closing. It’s Hollywood as a whole not releasing the big movies. ” 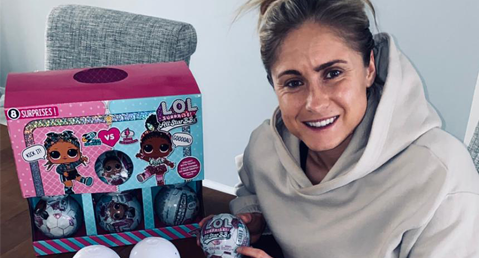 L.O.L. Surprise! teams up with Manchester FA and Steph Houghton 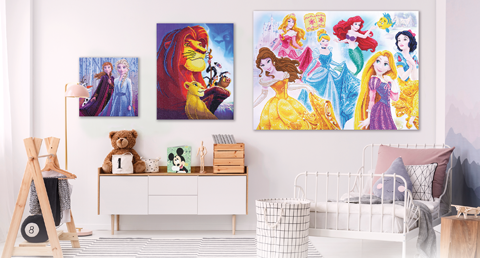 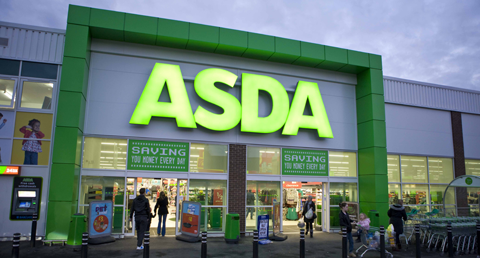 Thousands of jobs at risk at Asda 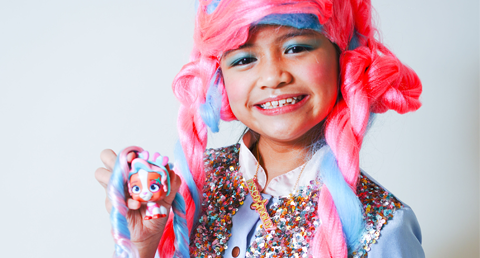 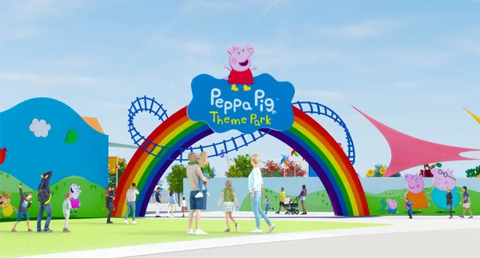 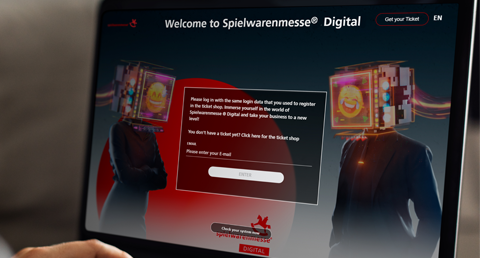 Spielwarenmesse Digital to launch in 2022 alongside live event

The Independent Toy & Gift Show has been rescheduled 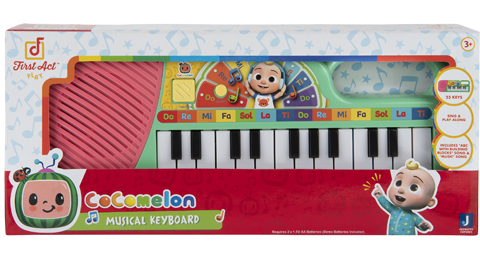 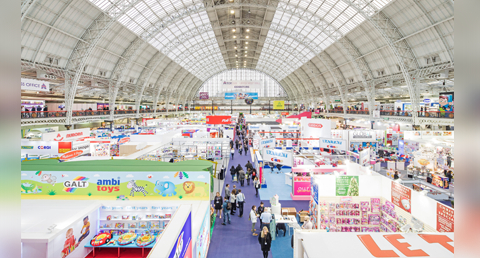 UK looks forward to return of trade shows in summer