Jack, who died earlier this month, was a much loved figure within the toy trade. 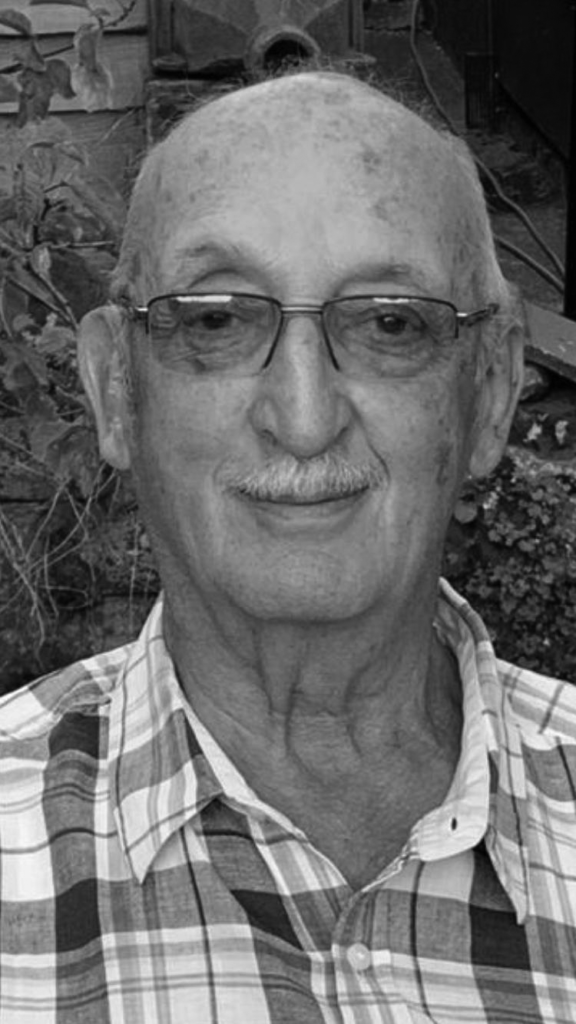 In a statement, his wife Hettie, son Brian and daughter Karen, write: "Jack had been battling prostate cancer for the last two years but unfortunately lost his battle. He passed away peacefully at home with his family around him. He spent over 30 years in the toy trade, originally with Grandstand in the 1970’s before setting up as Jack Wolff Agencies in the 1980’s. Later JWA became known as Bad Wolff Toy Company. As an agent he worked with companies like Schleich, Zapf, Bantel, Brookite and many others.

Jack lived a long happy life, he leaves behind his wife, children, grandchildren and great grandchildren. He is sadly missed by all."