The campaign has been developed in partnership with Norton PR and the team at KidsKnowBest. 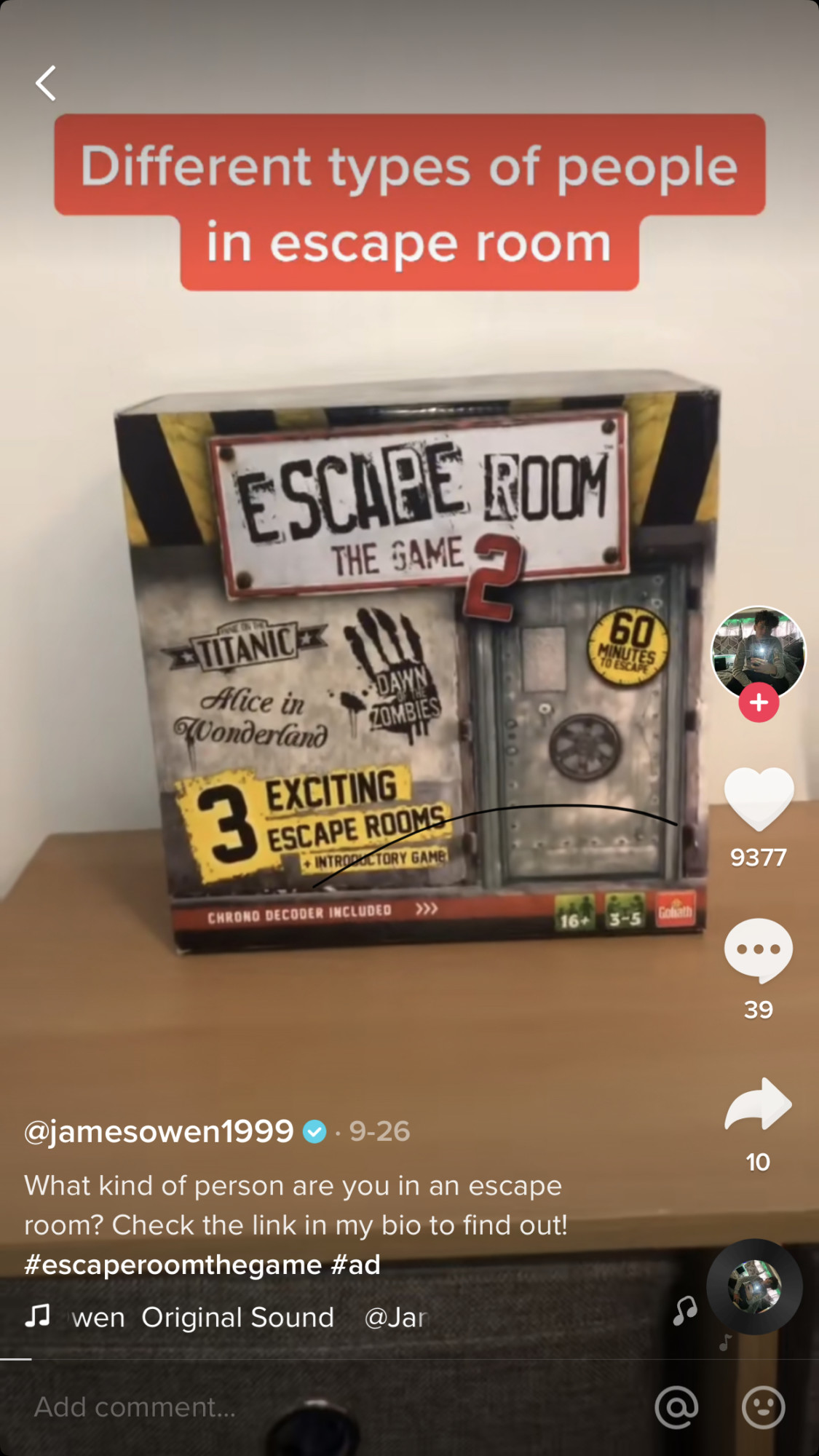 To support the launch of Escape Room: The Game 2 and new expansion packs, Vivid has announced collaborations with a number of TikTok creators that will celebrate the different personalities involved when trying to solve an Escape Room.

The campaign, developed in partnership with Norton PR and the team at KidsKnowBest, provides amusing insight into the stereotypical traits that emerge when people get together to play Escape Room: The Game. A group of Gen Z TikTokkers has focused on characteristics that come to light when playing under pressure, including the ‘one who solves everything’, the ‘lazy’ one, the ‘panicker’, the ‘scared’ one and many more, whilst highlighting the game's key USPs. With views to date exceeding original benchmark figures, the timing for the campaign is designed to tap into the growing demand for family games, especially those targeting a slightly older teen demographic. Further increasing the appeal of this game is the fact it can easily be played by up to six players within a household. 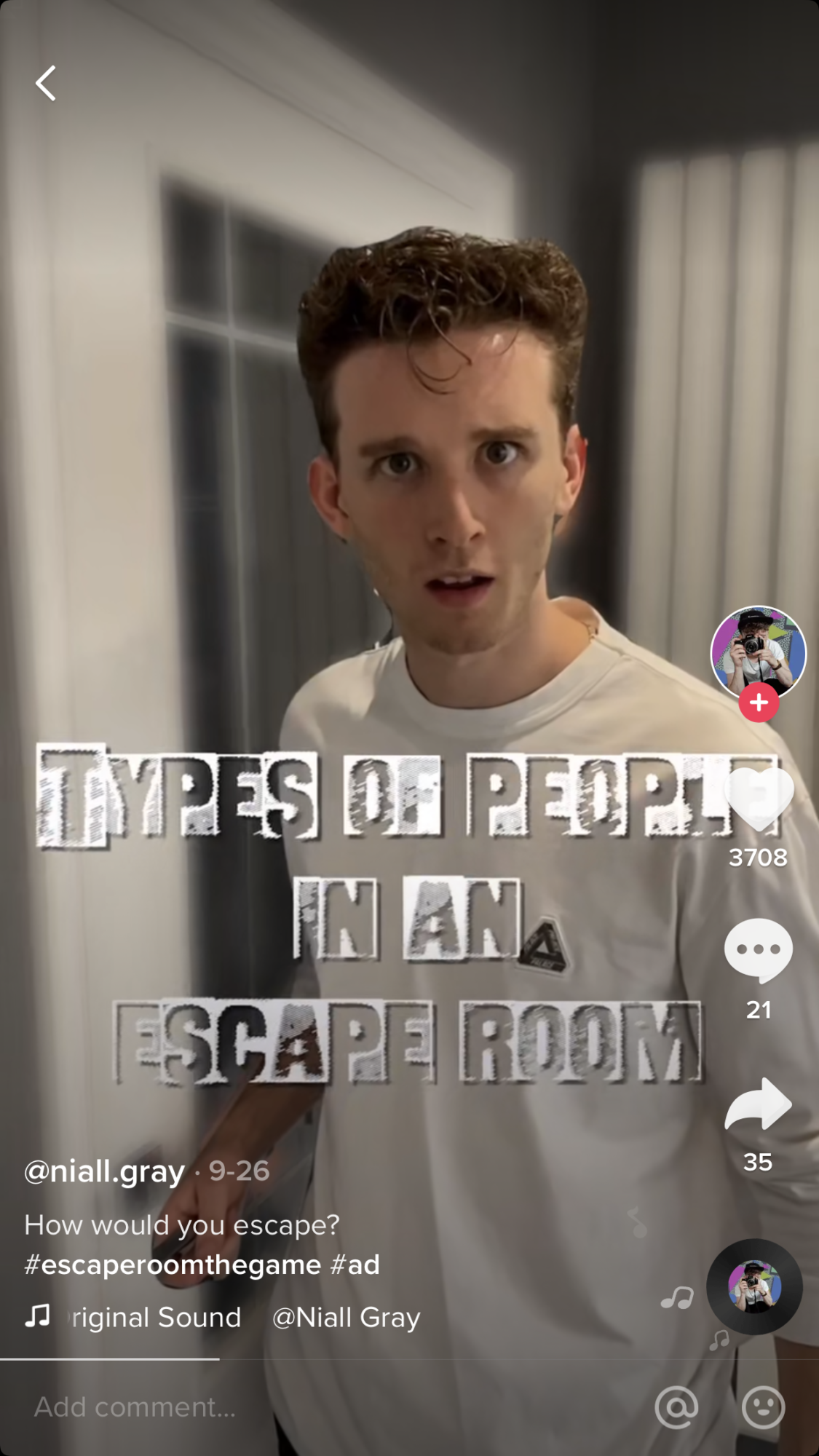 “Working with TikTok creators really brought the game to life among this Gen Z audience, appealing to their sense of fun, self-critique and group game play,” commented Lucy Vaughan, assistant brand manager at Vivid Toy Group. “Escape Room: The Game brings out a number of different personalities when played under pressured, challenging conditions against the clock; giving people the opportunity to laugh at themselves and identify with the traits shown on TikTok has generated some hilarious video content which can run and run across the key Christmas buying period”.