This year’s Hall of Fame inductees were nominated and voted on by members of The Toy Association in recognition of their contributions to the industry.

The 2021 Toy Industry Hall of Fame inductees are William C. Killgallon – who transformed the Etch A Sketch into a household name; Pleasant T. Rowland – the trailblazer who founded American Girl; and the late Margarete Steiff - inspiring inventor of the world’s first stuffed animal. Additionally, Phillip Bloom, founder of The Bloom Report, was inducted for his work as a respected journalist in the toy arena.

This year’s Hall of Fame inductees were nominated and voted on by members of The Toy Association in recognition of their significant contributions to the industry and the impact they have had on the lives of children through a lifelong commitment to toys and play. They will join an impressive roster of 77 toy industry luminaries who have been inducted into the Hall since it was established in 1984, including those who brought to life Mickey Mouse (Walt Disney), Barbie (Ruth and Elliot Handler), The Muppets (Jim Henson) and more.

“This year’s Hall of Fame inductees have made an enduring mark on the toy industry and in the hearts of countless millions of children worldwide,” said Steve Pasierb, president & CEO of The Toy Association. “Phillip Bloom, William C. Killgallon, Pleasant T. Rowland and Margarete Steiff are changemakers and innovators whose careers and inventions are an inspiration to us all. If these past months of the pandemic have taught us anything, it’s that toys and play have the awesome power to comfort, heal, and bring hope to kids both young and old. So, it is with great pleasure and pride that we announce their induction and celebrate their myriad achievements.”

The Toy Industry Hall of Fame lives alongside the National Toy Hall of Fame in a special exhibit at The Strong museum in Rochester, New York. The cutting-edge installation features inductees of both halls under one roof.

The latest inductees will be honoured during the virtual 21st annual Toy of the Year Awards (TOTY) on Friday 12th February 2021. 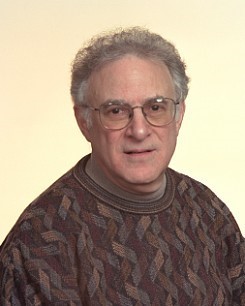 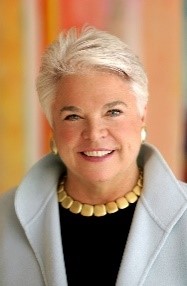 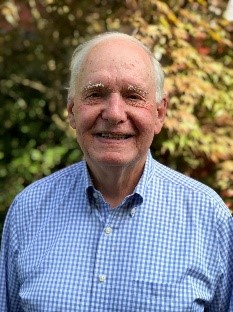 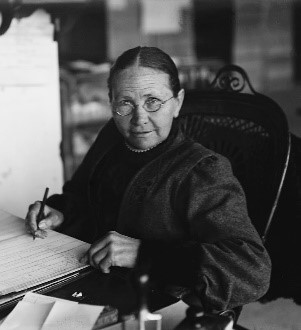