The movie will be a family adventure combining live-action and animation.

Mattel and production company 2Dux² have announced plans to develop a feature film based on Thomas & Friends, the global franchise about the iconic blue engine. Mattel Films and 2Dux² will bring Thomas & Friends to life through a four-quadrant family adventure that blends live-action and animation.

Mattel Films will co-produce the film alongside Marc Forster (Christopher Robin, World War Z, Monster’s Ball), who will also direct, and Renée Wolfe (Christopher Robin, All I See Is You), co-founder and co-CEO of 2Dux². Alyssa Hill (“A Taste of Power”) and Jesse Wigutow (Tron3 – upcoming) have penned the script. Robbie Brenner, executive producer, and Kevin McKeon, supervising producer, will lead the project for Mattel Films.

“Thomas is a beloved global franchise that focuses on the importance of friendship, a theme that resonates deeply with children and parents around the world,” said Robbie. “Marc is an incredible storyteller and I look forward to partnering with him to tell Thomas’ story in a modern and unexpected way.”

“Thomas has been a personal favourite of mine since childhood,” said Marc Forster. “I couldn’t be more excited to be working with Robbie and the entire team at Mattel, and embarking on this beautiful journey with such a timeless property.”

Thomas & Friends, celebrating its 75th anniversary this year, was first created in 1945 by Rev. W. Awdry in stories for his son, Christopher. Today, Thomas’ stories are currently told through the Thomas & Friends television series (now in its 24th season), toys, books, apps and more. 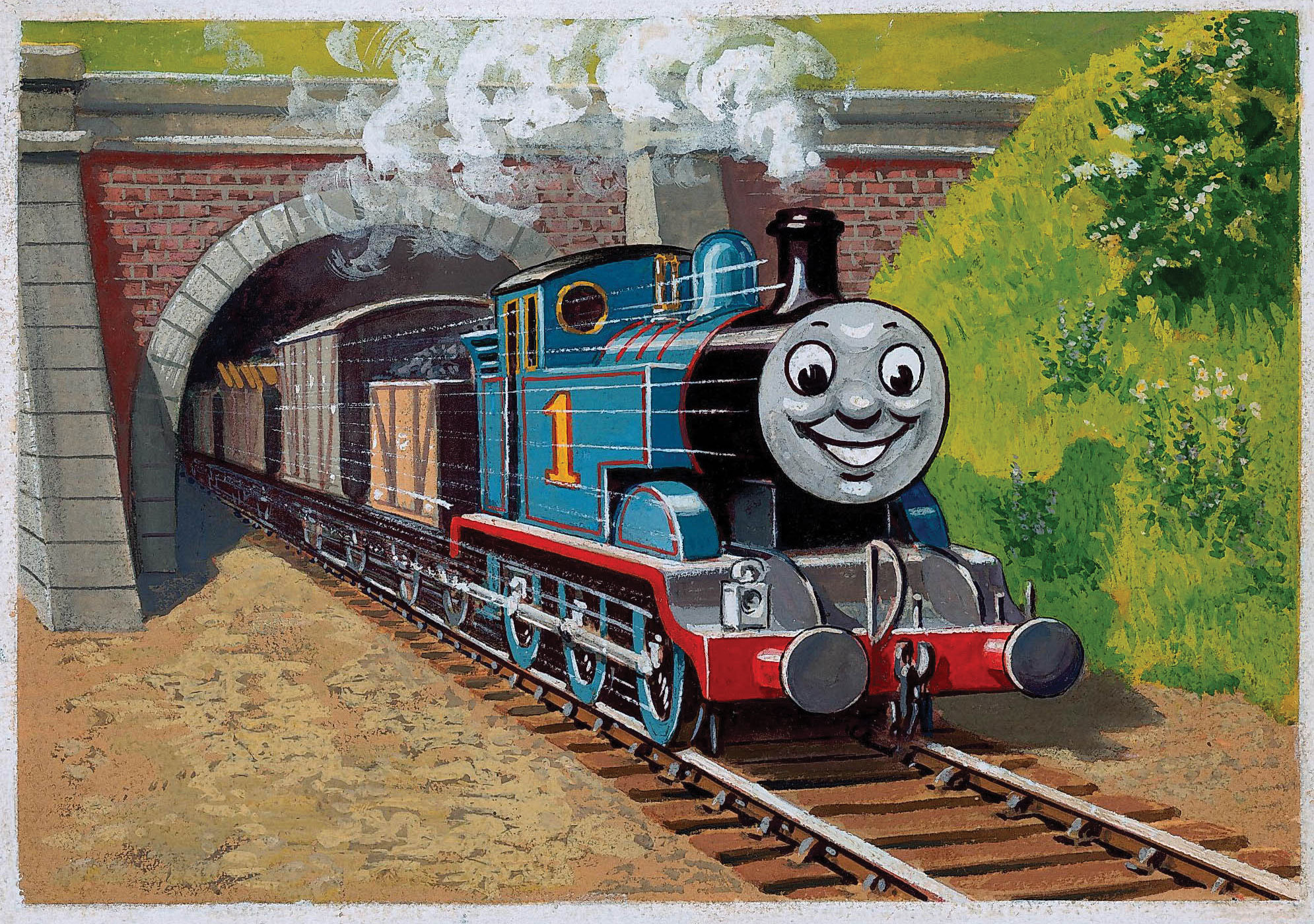