The former is based on the enchanting book by Robert Macfarlane, while the new Exit titles expand the company's existing range of escape room games.

Thames & Kosmos UK has announced the arrival of The Lost Words – Card Game, based on the stunning book by best-selling author Robert Macfarlane, and the acclaimed Illustrator of over 40 beloved classics, Jackie Morris. Retailing for £13.50 RRP, The Lost Words is simple enough for ages 8+ to play, but strategic enough to keep adults engaged too.

“Our customers have been eagerly awaiting the arrival of this visually enthralling game”, Jo Drage, sales director, says. “The pre-orders from bookstores and the retail trade were much higher than anticipated, and it’s clear that, due to the immense popularity of The Lost Words book, the game is a must-have for autumn/winter. With nights drawing in and families looking to spend time away from gadgets, and an increased interest in nature and its enchanting world, The Lost Words is certainly bound to be a top seller this Christmas." 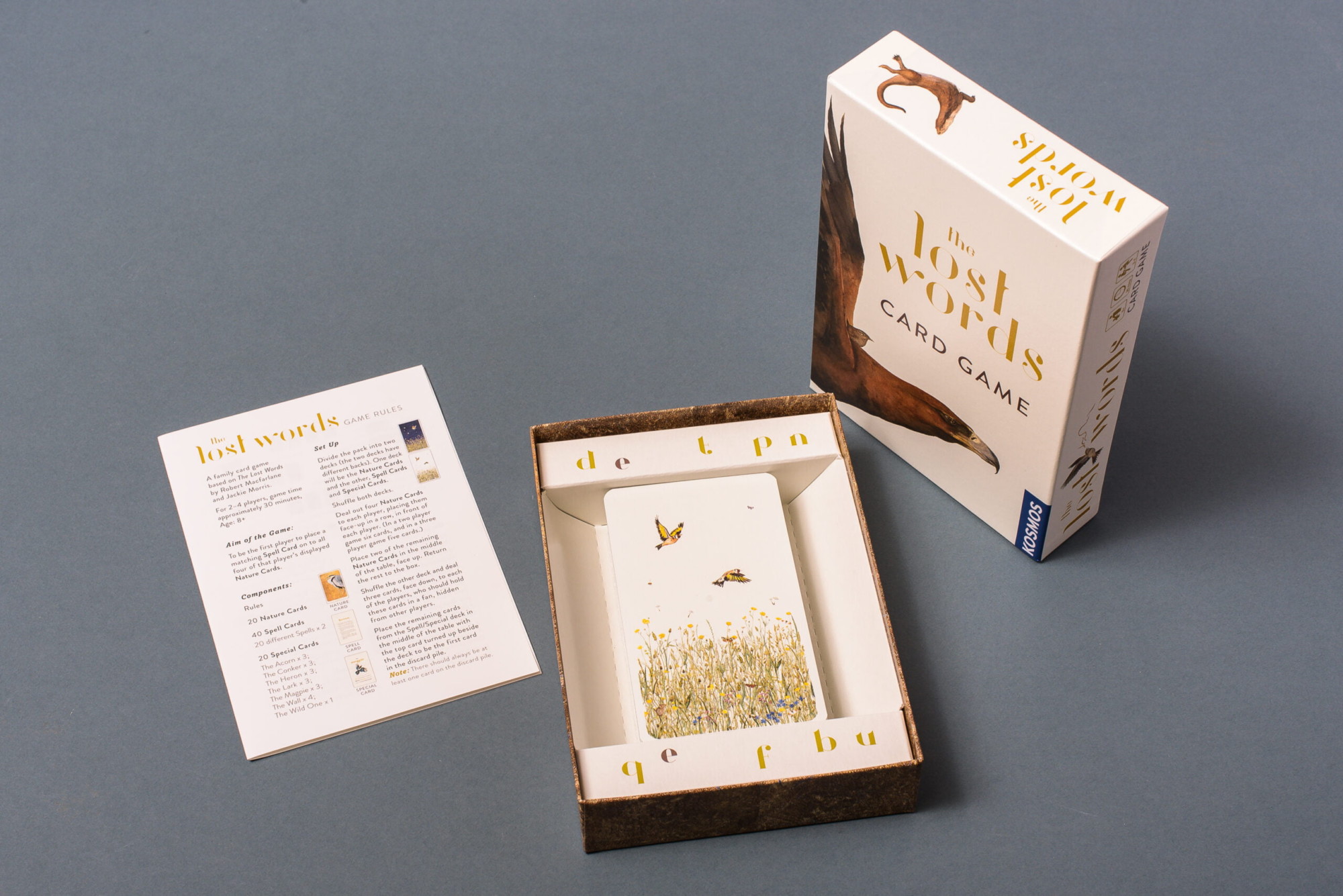 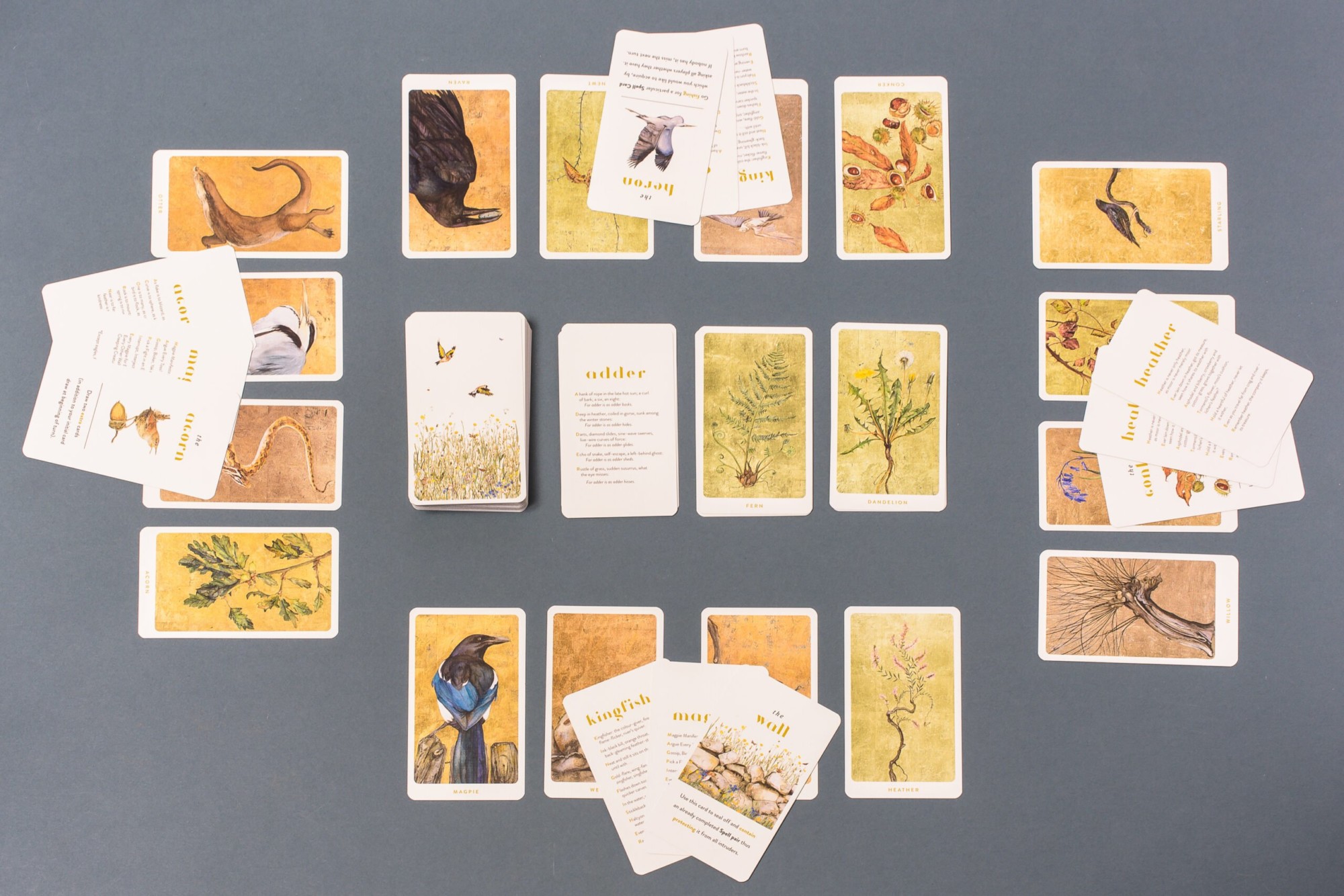 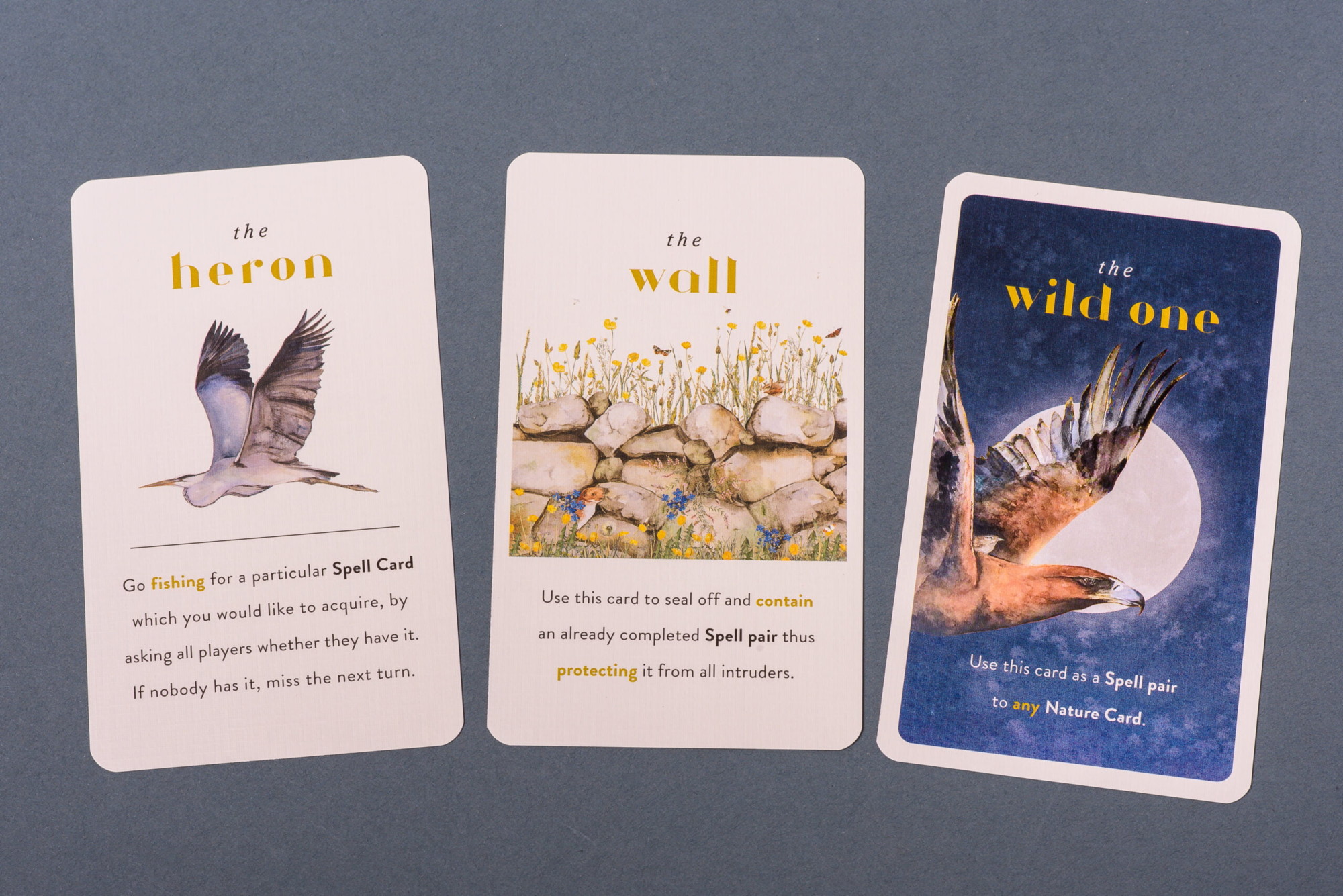 Thames & Kosmos UK has also announced the addition of two new Exit titles - The Enchanted Forest and The Cemetery of the Knight - to its award-winning portfolio of escape room games for the home. 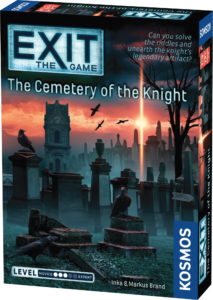 “2020 has seen a massive surge in sales of our range of Exit titles”, says Jo. “This trend continued after the easing of lockdown across the UK and Europe, as groups of families and friends are still keen to play games which entice participants away from electronic gadgets whilst also providing a team-based gaming experience. Both new Exit titles have had significant interest from serious board gamers and families alike and we have been inundated with pre-orders, proving that gaming will continue to go strong well into the latter part of 2020." 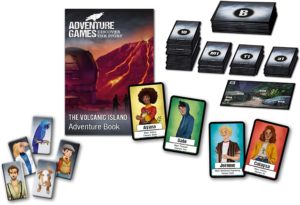 Retailing at £15, and further expanding the company's portfolio, is the The Volcanic Island. Jo adds: “With our best-selling range of Adventure Games, players get the thrill of the Exit game series while being able to replay the game at any time and determine how the story ends. This game is perfect for those longer autumn nights, and will keep the entire family at the edge of their seat."