Exclusive – Why Fall Guys: Ultimate Knockout is the one to watch

In the first of a series of regular columns, Lydia Mossahebi, editorial director at digital media agency KidsKnowBest, explores the latest gaming title opportunity in the kids’ space. 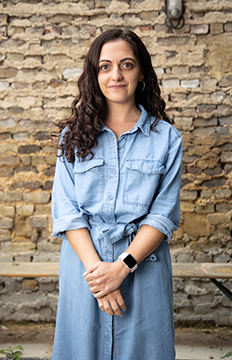 With Sony's PlayStation 4 game Fall Guys: Ultimate Knockout now in the top 5 gaming titles, achieving an impressive 7m downloads on Steam in just two months and becoming Sony Playstation Plus’ most downloaded game of all time, Lydia clues us in what players can expect from the reputable game.

"If you haven't come across it already, imagine the TV show It's a Knockout as a bright, colourful animated game," enthuses Lydia. "Players become big bouncy avatars that must navigate through obstacle courses as they attempt to beat 59 others. It’s colourful and crazy carnage."

With a record number of downloads to date, Lydia discusses other reasons as to why the top 5 game has become so popular with kids, and the other signs that makes it the one to watch.

"Firstly, at its heart, the game concept is simple and universal," comments Lydia. "The best way to design kids’ games is to start with creating great and enjoyable worlds with mass appeal to bring kids to, rather than designing a specific kid-friendly space for them that you think will resonate. The humorous design and style feels akin to that of Cartoon Network, while the gameplay physics are satisfying and playfully irritating. Secondly, 2020 has been a tough year. Fall Guys punctuated a bleak summer with its return to simple silliness and has captured an audience’s need for escapism." 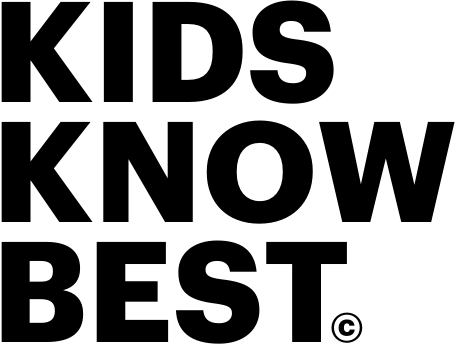 Lydia adds that the strong launch and growth strategy behind the game, one that focuses its efforts on establishing an audience in the right communities, only heightens the game's kid-friendly appeal, before moving onto to outline the game's tailor-made CP potential.

"There’s a standout consumer product potential," she says. "The characters are primed for translating into fun toys and collectibles for kids. Their bouncy bodies, wobbly arms and stubby legs feel playful and tactile. The skins players can buy using crowns earned in the game are fun and distinct, and offer a huge opportunity for brand collaborations, much like the shop items in Animal Crossing."

Although Fall Guys made a significant impact upon its launch in August, September has seen streaming levels fall. Lydia tells us more about the brands strategy moving forward:

"The next three months are going to be crucial for the game’s success as Mediatonic tries to ride the wave and turn Fall Guys into a fixture in the gaming space. A second season is due to launch in October with a different theme and new maps. For further insights into the world of gaming online and any other research/data related queries, get in touch with jack@kidsknowbest.co.uk for more details."

Read the full article in the October issue of Toy World, here.