In a Viewpoint column for Toy World, international sales expert Thierry Bourret shares some of the practices of more dubious Amazon sellers, or 'blackhatters'. 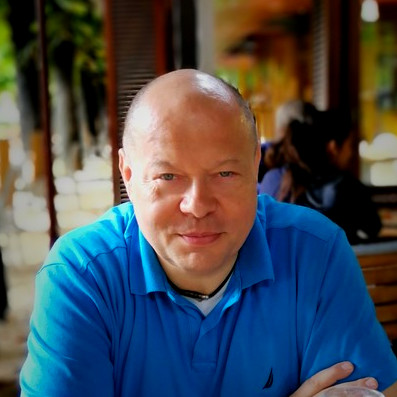 There has been much written about Amazon’s challenges with fake, dangerous and non-compliant products sold on its marketplace. But that is not the only issue sellers face on the platform. Thierry, who has worked in the toy industry for over a decade, has become well versed in many of the obstacles which sellers face in their efforts to stand out and win sales,

With so many products listed, Thierry looks at how suppliers can ensure that their products get to the top of the ranking. The traditional way is to pay for advertising to ensure a climb to the top of the search list. However, there are other, less scrupulous methods, which some blackhatters employ.

Thierry belongs to a WeChat group of genuine Amazon sellers who have encountered many questionable issues on a regular basis, and lists them as a warning to others. With the hope that Amazon will evetually get round to addressing these loopholes, Thierry acknowledges that, as things stand, there is still a lot of work which the company needs to do to make trading on its platform fair. However, readers can find out what to be on the lookout for by reading the full column, which appeared in the October issue of Toy World, here.