‘Don’t Toy With Children’s Safety’, a new report for MPs, reveals more than half of the toys tested from online marketplaces could cause serious injury or death to children. 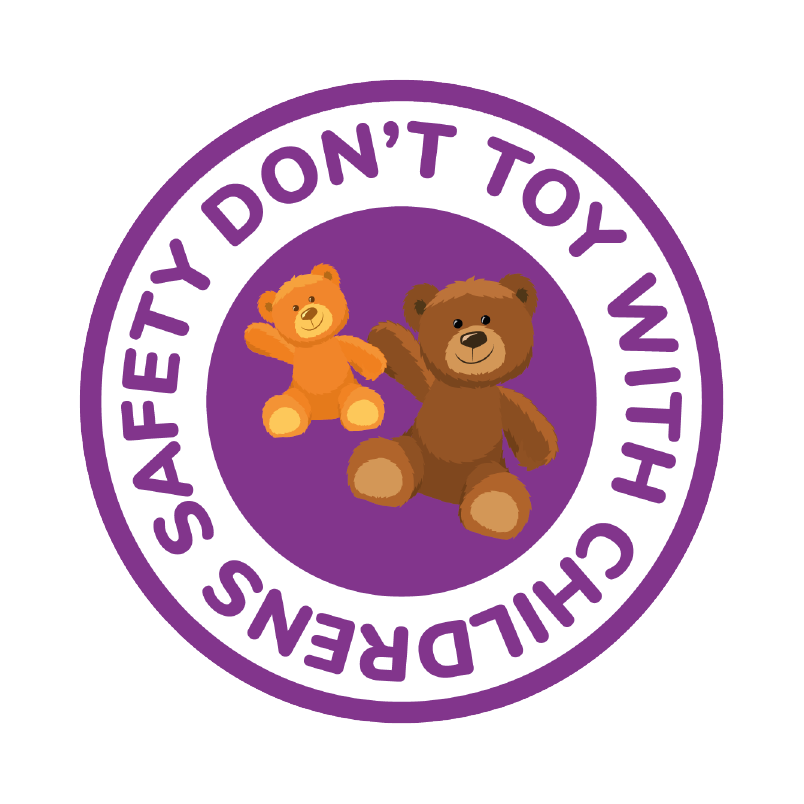 The BTHA’s latest report finds 60% of toys tested have serious safety failures, while 86% are illegal to sell in the UK.

Despite repeated warnings from the British Toy and Hobby Association, unsafe toys, which could cause serious harm to children, are reportedly still being sold via third-party sellers on online marketplaces. With the Christmas shopping season fast approaching and the full response to the Online Harms legislation expected this autumn, the BTHA is calling on government to take action now before a child dies.

The findings from the BTHA’s new Don’t Toy With Children’s Safety Report are alarming, says the group, with 60% of toys tested having serious safety failures and 86%  being illegal to sell in the UK.

The temporary closure of brick-and-mortar businesses during the pandemic meant many families relied on e-commerce deliveries, including many marketplace sales. The BTHA is concerned more unsafe toys than ever may be finding their way into parents’ homes and wish to raise awareness as people start to think about Christmas shopping. Now the BTHA is also taking its campaign directly to MPs in a virtual round table event diarised for today (Tuesday 13th October) to call for urgent government action to change the law.

Parliamentarians will be presented with the BTHA’s findings and afforded the opportunity to learn more about the situation so that critical changes to the law can be put into effect. The BTHA’s local MP, Neil Coyle (Member of Parliament for Bermondsey and Old Southwark), is sponsoring the event and is also a spokesperson for the report.

A ‘button’ battery in an oesophagus. Courtesy of ROSPA and the Royal Belfast Hospital for Sick Children.

Key findings from the report

“Little or no action has been taken to make sustained changes that will protect children from unsafe toys,” says Natasha Crookes, director of Public Affairs for the BTHA. “Faults we have identified include access to small batteries that burn the oesophagus if swallowed, use of restricted chemicals, small parts which are a choke risk, the use of long cords with their increased risk of strangulation and magnets which are extremely harmful if ingested.”

Jerry Burnie, head of Technical Compliance for the BTHA, added: “We are calling on government to take action to protect children before another child is seriously injured, or even dies. In the meantime, consumers should exercise caution when buying toys from third-party sellers on online marketplaces such as Amazon, Alibaba’s AliExpress and eBay and should follow the BTHA consumer tips to reduce the chances of buying dangerous toys.”

The BTHA and its members are committed to making legally compliant, safe toys for children. Today it is calling for:

A statement from the BTHA adds: “Online marketplaces have brought greater convenience and choice to consumers. This cannot, however, be at the detriment of safety, and UK laws need to be adapted to better regulate online marketplaces and safeguard our children.”

The full report, plus other materials, is available here.