Breaking News: Toys return to Debenhams – and The Entertainer is behind the move

Toy World reveals the fascinating twist to the news that Debenhams is selling toys once more.

It was announced yesterday that Debenhams would be opening ‘Toys at Debenhams’ departments in many of its stores over the coming weeks. This latest move overturned a decision taken at the start of the year, when the retailer announced that it would stop selling toys, while making its entire buying team redundant in the process.

Eight months later, toys have returned to Debenhams– but with no buying team to curate the range, people in the toy community have been speculating as to how it had all been pulled together.

Toy World can now reveal that The Entertainer is behind the ‘Toys at Debenhams’ departments. The retailer will be responsible for ranging toys in Debenhams’ stores, as well as online. After only one weeks’ trading, Toy World understands that the new venture is already proving successful, with strong initial sales being reported.

Key brands on offer in the toy departments include Lego, Barbie, Disney and Paw Patrol. Best-sellers so far include the Paw Patrol Mission Paw Air Patroller, from Spin Master, and the VTech Play & Learn Aeroplane. 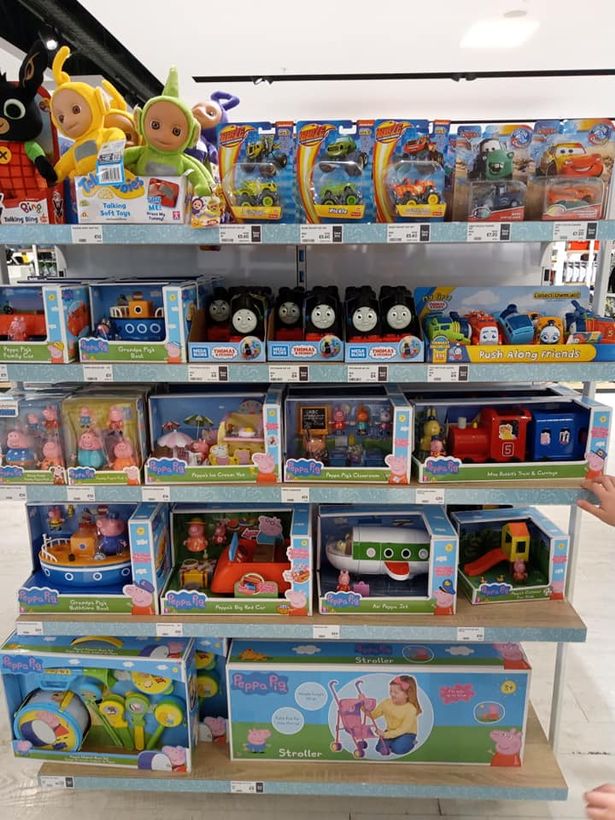 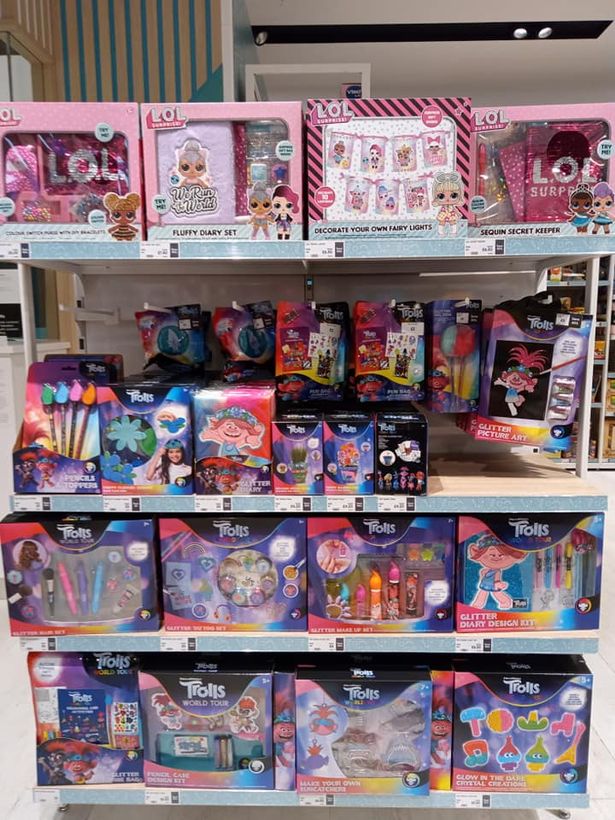