A raft of licensees was announced at the Festival of Licensing. 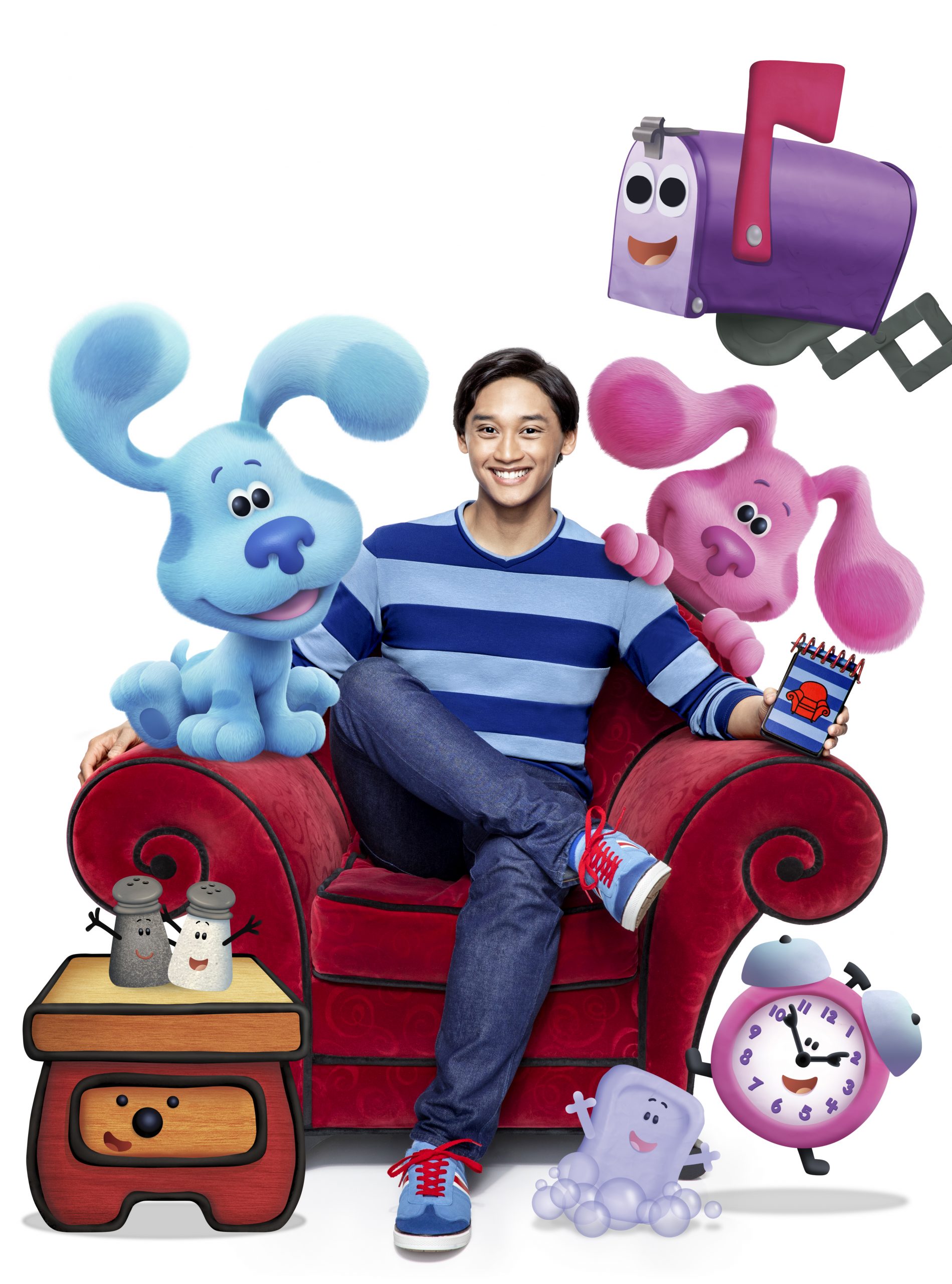 Building upon the momentum of the successful debut of Blue’s Clues & You!, the reimagined Nick Jr. pre-school series, ViacomCBS Consumer Products (VCP) has confirmed a raft of partners for the hit show in the UK. The news, announced by Venetia Davie, VP, VCP, UK & Ireland during this year’s virtual Festival of Licensing, supports the launch of a major licensing programme for the property which will first hit the shelves in July 2021.

This follows on from the announcement earlier this year that VCP has partnered with leading global toy company, Just Play, which will be the property’s master toy partner and will enable the children’s brand to develop a line of toys aimed at pre-schoolers aged 2-5 years old. The varied line, which includes plush and interactive toys, will enhance the key brand attributes to translate success from screen to shelves across the UK marketplace.

Additional partners for the pre-school brand include Kid Designs for consumer electronics, Imagine8 on accessories and Kimm & Miller for novelty food gifting.

Fashion UK, who also partners with VCP for Paw Patrol: The Movie, will cover daywear, while Character World will focus on bedding and Amscan on costume and dress up. In the publishing space, Egmont has acquired the UK rights for Blue’s Clues & You! themed magazines and Signature Gifts on personalised books.

Since launching in April this year in the UK, Blue’s Clues & You! has quickly become a key driver for Nick Jr. – since launch, the show ranks as the No.4 show on the channel, only behind ratings juggernauts Paw Patrol and Peppa Pig as well as recently launched The Adventures of Paddington. A remake of the ground-breaking, curriculum-driven interactive series Blue’s Clues, Blue’s Clues & You! follows Blue as she invites viewers to join her and the host Josh on a clue-led adventure and solve a puzzle in each episode. With each signature paw print, Blue identifies clues in her animated world that propel the story and inspire the audience to interact with the characters.

“It’s indicative of the huge popularity of Blue’s Clues & You! that toys and products have been in such overwhelming demand since the series relaunched earlier this year,” commented Venetia. “It’s fantastic that Just Play is on board as master toy licensee, and I cannot wait to see how they, together with our other partners, turn Blue and her universe into toys for this next generation to enjoy.”

Blue’s Clues & You! will be launching this month on Channel 5’s Milkshake! with a second season heading to Nick Jr. in November and a third season already greenlit for 2021. The property is also available in different formats, including a dedicated YouTube channel which received over 98m global views between March and July this year alone and the Storytime with Josh & Blue podcast which launched this summer on Spotify, reaching over 100k people in just three weeks.