The much-loved and respected industry veteran passed away this week at the age of 61, after a very short illness. 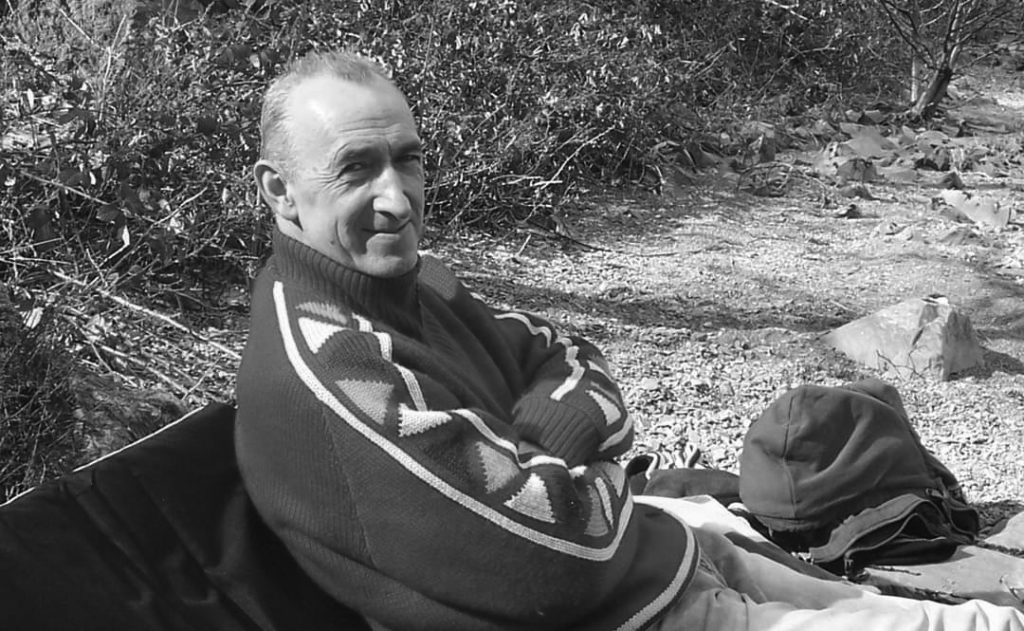 Ian spent many years in the toy industry, where he occupied key roles on both the retail and supply side of the industry. Born and bred in Lancashire, Ian spent much of his career in the North West, including stints at HTI and Sambro. He was widely recognised as being an astute judge of toy product – a toy man through and through. Ian also worked with the Toymaster team in Northampton as product selector, before moving back to the North West to join HTI.

HTI chairman John Hutt had this to say about him: “The whole team at HTI are so sorry to hear the news of Ian, he was part of the HTI family for over a decade. I had the pleasure of first meeting Ian when I was 18 years old, calling on him as a rep at Boydells of Bolton. Many years later, our paths crossed again in 2000 when Ian joined us as a buyer. On a professional level, he played a pivotal part in driving the business, starting our global partner business with Hasbro & Mattel along with working on other key distribution lines. Their success was all testament to the hard work and commitment Ian showed in his work as a buyer.”

“Not just a colleague, but a friend to many, he will forever be remembered for his way with words, being the go-to person for all poems and verses on special occasions including an ode to Christmas at HTI which we still have; it certainly made us smile. His words will live on in all of those he created poems for. A true mentor for those he worked with over the years, he will not be forgotten for the kindness and support he showed those fresh-faced colleagues starting out on their journey with HTI.”

Former HTI colleague Andrew Copplestone also spoke warmly about Ian: “I’ve known Ian 25 years, both selling directly to him when I was at Halsall’s and working with him when he came to join us in Fleetwood. Ian loved the toy industry, he loved the people and had a million stories about the behind the scenes activities that make the toy industry what it is. What struck me about Ian was his generosity. He had a fantastic knowledge of the industry from both retail and supply perspective. He was always happy to share his knowledge and mentor many of the younger members of the team to get them up to speed as quickly as possible. It was his generosity of his time that impressed me most. He was fantastically organised, he always had time for everybody. Don’t get me wrong- he had an opinion and would defend it, but he never left a job for somebody else to pick up and complete, he would do it or be there with them to help do it.

He was a fantastic ‘fluffer’ for our showroom, he knew how to display product and he was indispensable during show times, as we had a lot of product that needed fluffing! I remember Ian with lots of laughter, lots of fun times and one of the most connected guys I know. It’s ridiculous that he has gone so soon and so quickly.”

Many other toy industry figures also got in touch to pay their respects to Ian. Fellow buyer Andrea Gornall said: “I’m shocked to hear the very sad news about Ian. He was always a lovely person to work with and he will be missed,” while Nikki Samuels said: “ I’m completely in shock and devastated to hear the sad news of Ian’s sudden passing. I’m so happy to have had the opportunity to work with him closely – everybody who met Ian really loved spending time with him.”

Toymaster’s Paul Reader owes much to Ian: “Ian was the Toymaster toy selector in the late 90s. He called me to say that he was moving back North and thought I would be perfect for the role, so asked me if I was interested in taking over from him. If it hadn’t been for his recommendation, I may never have joined Toymaster.”

Another former HTI colleague, James Clayton, commented: “I worked with Ian for eight years, when I was fresh out of school. He taught me everything I know. At Toy Fair, you wouldn’t be able to get anywhere in a hurry – everyone wanted to stop and talk to Ian,” while Julie Pittilla called him “a bloody lovely bloke.”

Our thoughts are with his wife Mandy and his three sons at this sad time. As John Hutt perfectly summed up: “A truly memorable person, he most certainly won’t be forgotten.”