Toy Fair NY will return to its traditional February timeslot in 2022, as a four day event at the Jacob K. Javits Center in New York City. 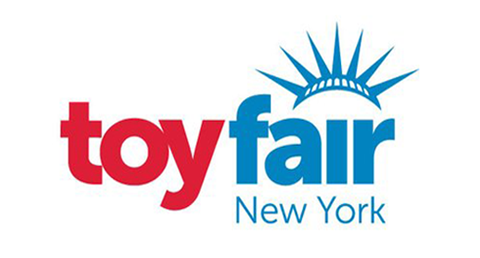 Having been forced to postpone the 2021 Toy Fair New York from February to a new date in May (1st-4th), The Toy Association has now confirmed that the show will return to its traditional February time slot in 2022. The four-day show will bring toy and play professionals together from Saturday February 19th to Tuesday February 22nd in the newly-expanded Jacob K. Javits Center in New York City.

Marian Bossard, executive vice president of global market events at The Toy Association commented: “We are thrilled to announce Toy Fair New York’s return to its usual timeframe and to highlight the opportunities the new state-of-the-art Javits Center will bring with it. With an expanded footprint for the overall show, Toy Fair NY 2022 will open the doors to new exhibitors and allow for new educational offerings, expanded networking opportunities, sponsorship opportunities and more.”

Until then, The Toy Association has affirmed that it will continue to pave the way for new business opportunities for members year-round. Earlier this year, Toy Fair Everywhere hosted thousands of toy professionals from nearly 100 countries and exhibited 33,000+ products over three digital market weeks. Moving forward into 2021, the Toy Fair Everywhere platform will transition to a 365-model. Last week, The Toy Association also wrapped up the third virtual product preview day held in collaboration with major North American retailers and will continue to create similar events with prospective retailers.