Polly Cochrane has joined the executive leadership team as she is promoted to country manager for WarnerMedia UK & Ireland. 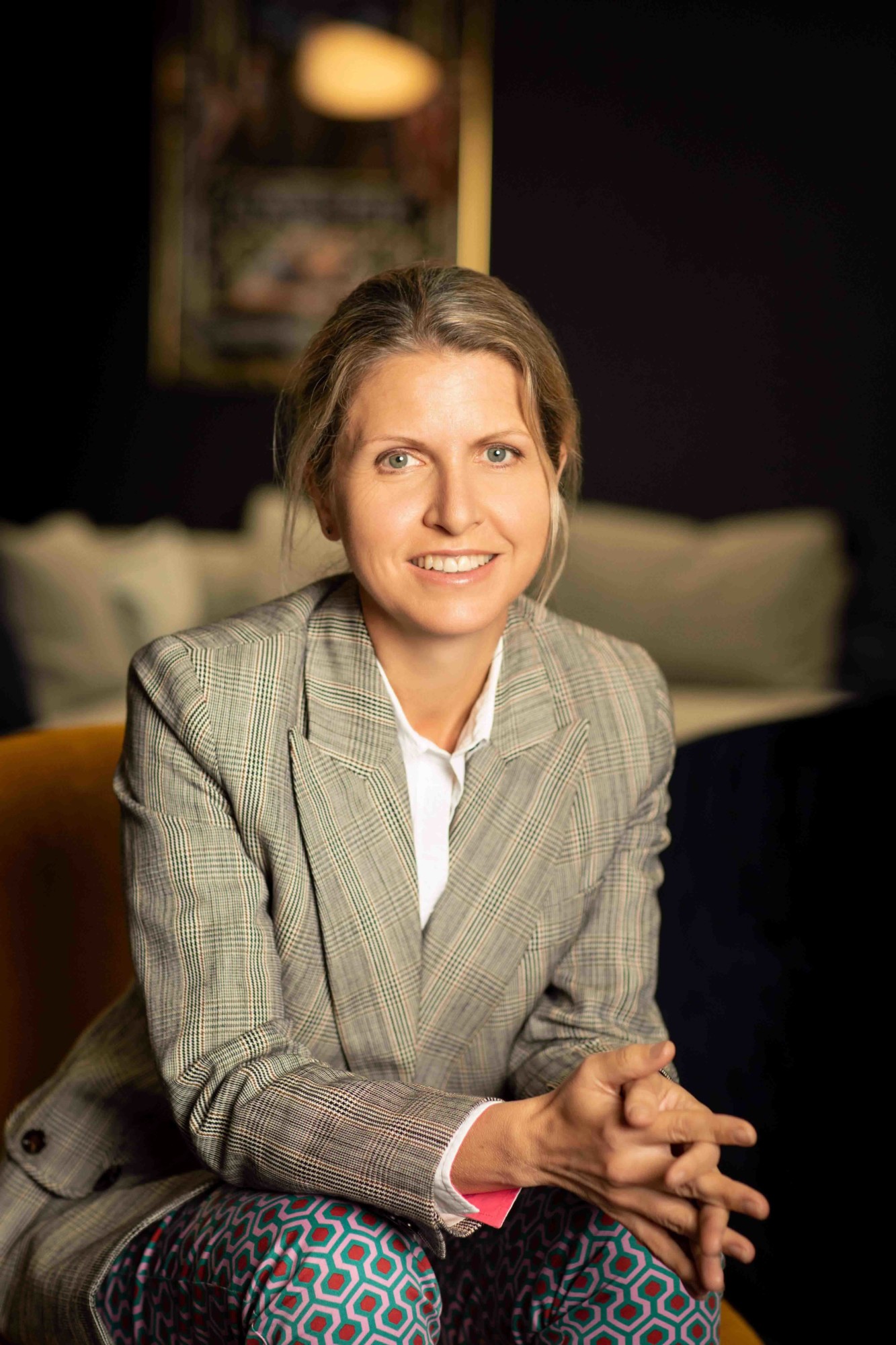 Polly will oversee all commercial and group marketing activities in the region and will report directly to Priya Dogra, recently announced as head of WarnerMedia EMEA & Asia (excl. China). Polly has been with WarnerMedia for 11 years and most recently served as executive vice president and group marketing director, Warner Bros. UK and Ireland, and chief marketing officer, Harry Potter Global Franchise Development.

Priya Dogra commented: “Polly brings a strong and inclusive leadership style, combined with a proven innovative approach to driving our beloved brands and franchises. As she takes on this broader set of responsibilities, our business will benefit from her wealth of experience in the UK media sector. I’m looking forward to tapping into the fresh thinking she will bring to the table.”

As a country manager, Polly is responsible for the development and execution of WarnerMedia’s strategy in the UK and Ireland and will coordinate and optimise all commercial and group marketing activities in the region. This will include theatrical distribution, content licensing, home entertainment, consumer products, as well as ad sales and affiliate distribution for the WarnerMedia channels.

The reorganisation follows the announcement in August that WarnerMedia was bringing the international operations of Warner Bros., HBO and Turner under one leadership for the first time, with Gerhard Zeiler named as head of WarnerMedia International. 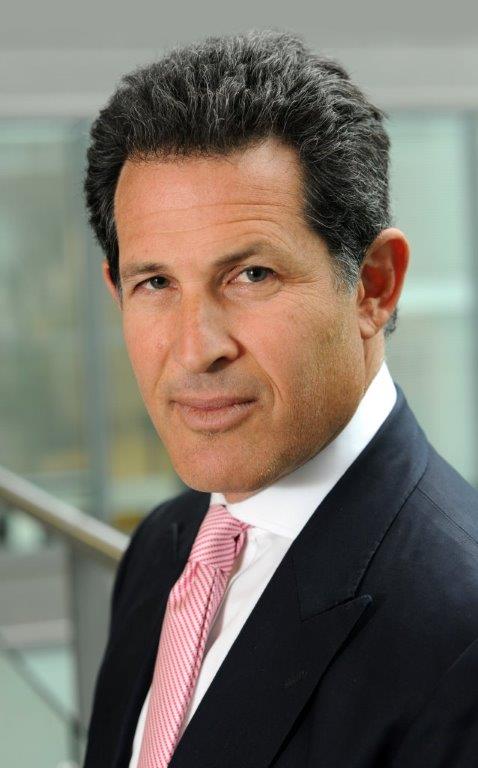 Meanwhile, Josh Berger, president and managing director, Warner Bros. UK, Ireland and Spain, and president of Harry Potter Global Franchise Development, has decided to leave the company after over 30 years of service. He will step down in December but remain as an advisor to the senior management until the middle of 2021 for the Harry Potter franchise, in his capacity as an executive producer on the third instalment of the Fantastic Beasts film series and upcoming BBC documentary Fantastic Beasts: A Natural History, among other projects.

Gerhard Zeiler, head of International, WarnerMedia, commented: “Josh is one of the most respected people in the industry. He has been integral to the ongoing success of our Warner Bros. businesses in the UK, Ireland and Spain, and has been an incredible steward to the Harry Potter franchise. He was also the first Warner Bros. country manager, pioneering the model which shapes the international organisation today.”