Hasbro has announced a ‘media first’ collaboration between Nerf, Arsenal and Chelsea, to support the launch of its Nerf Ultra One Blaster. 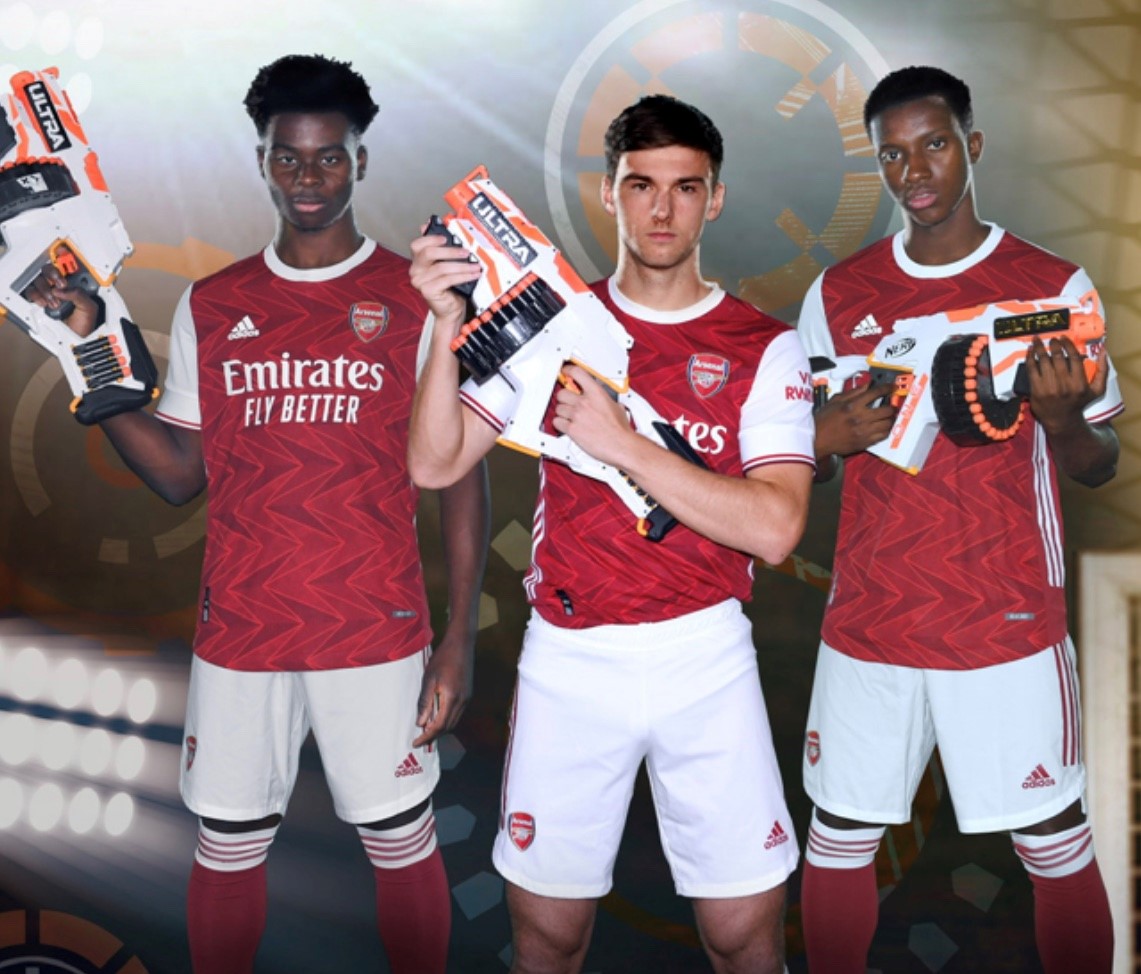 The short-term content partnership, devised, brokered and executed by MediaCom’s specialist Sport & Entertainment division, is the first time that two Premier League clubs have collaborated with a brand on a short-term project.

The challenge features the players facing off in a series of fun Nerf challenges showcasing the unique attributes of the Nerf Ultra One Blaster, which features ground-breaking Nerf Ultra darts, the furthest-flying Nerf darts ever. The resulting content will be distributed on Arsenal and Chelsea’s social channels, which have a combined following of 187m, as well as through paid social and influencer work, with a supporting partnership with football media network COPA90.

Hasbro says the innovative collaboration will allow the brand to drive awareness and social buzz before peak sales moments. Alongside the main challenge, exclusive behind-the-scenes content will also be produced.

“We’re delighted to have teamed up with Arsenal and Chelsea on this exciting initiative,” said Louisa Parast, marketing director at Hasbro UK & Ireland. “Given this is the first time we have executed such a campaign, we needed to be certain that the collaboration was not only authentic to the Nerf brand but also showcased the product and reached target consumers in a relevant way. We already know the brand has a huge affiliation with sports and given Nerf is not only a key player in action based performance toys but also transcends the toy aisle as a lifestyle brand for kids and adults, this piece of activity felt like the perfect fit.”

Peter Silverstone, Arsenal commercial director, said: “We’re always looking for innovative and relevant ways to harness and leverage the power of our digital presence. We’re proud to have worked with Hasbro in a first-of-its-kind collaboration to deliver a campaign designed to reach a young, digital-first audience. We are continuing to invest heavily in our digital capabilities to ensure that we can offer a strong environment for brands to move fast, trial different strategies and drive awareness at key moments. With the Nerf brand, we are able to create and publish content our fans want to see, which will drive significant engagement for Hasbro across their key markets.” 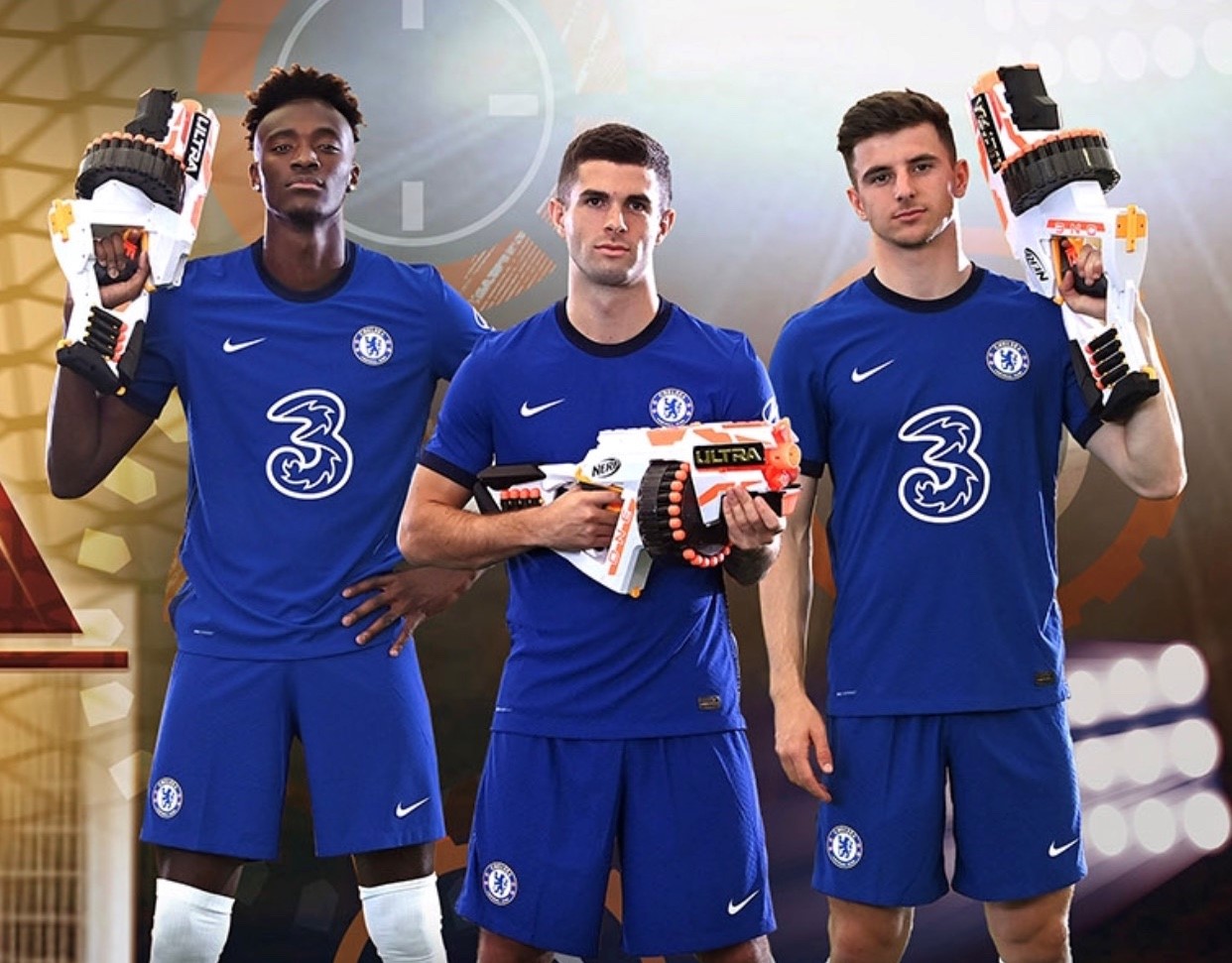 Guy Laurence, Chelsea FC CEO, added: “We are excited to be a part of this innovative collaboration with one of the world’s most well-renowned toy brands, Nerf. We have no doubt that the campaign, featuring some of the stars of our men’s team, will be warmly received by our global fanbase. This is yet another example of the appetite that leading brands, such as Hasbro, have for the Club’s proposition of short-term digital  partnerships at key sales moments.”

The campaign launched on the 10th November and will be followed by a second phase in December, ahead of the much-anticipated Arsenal vs. Chelsea match on Boxing Day.