The Lego Colosseum set will launch on 27th November as part of the Lego Stores and Lego.com Black Friday offerings. 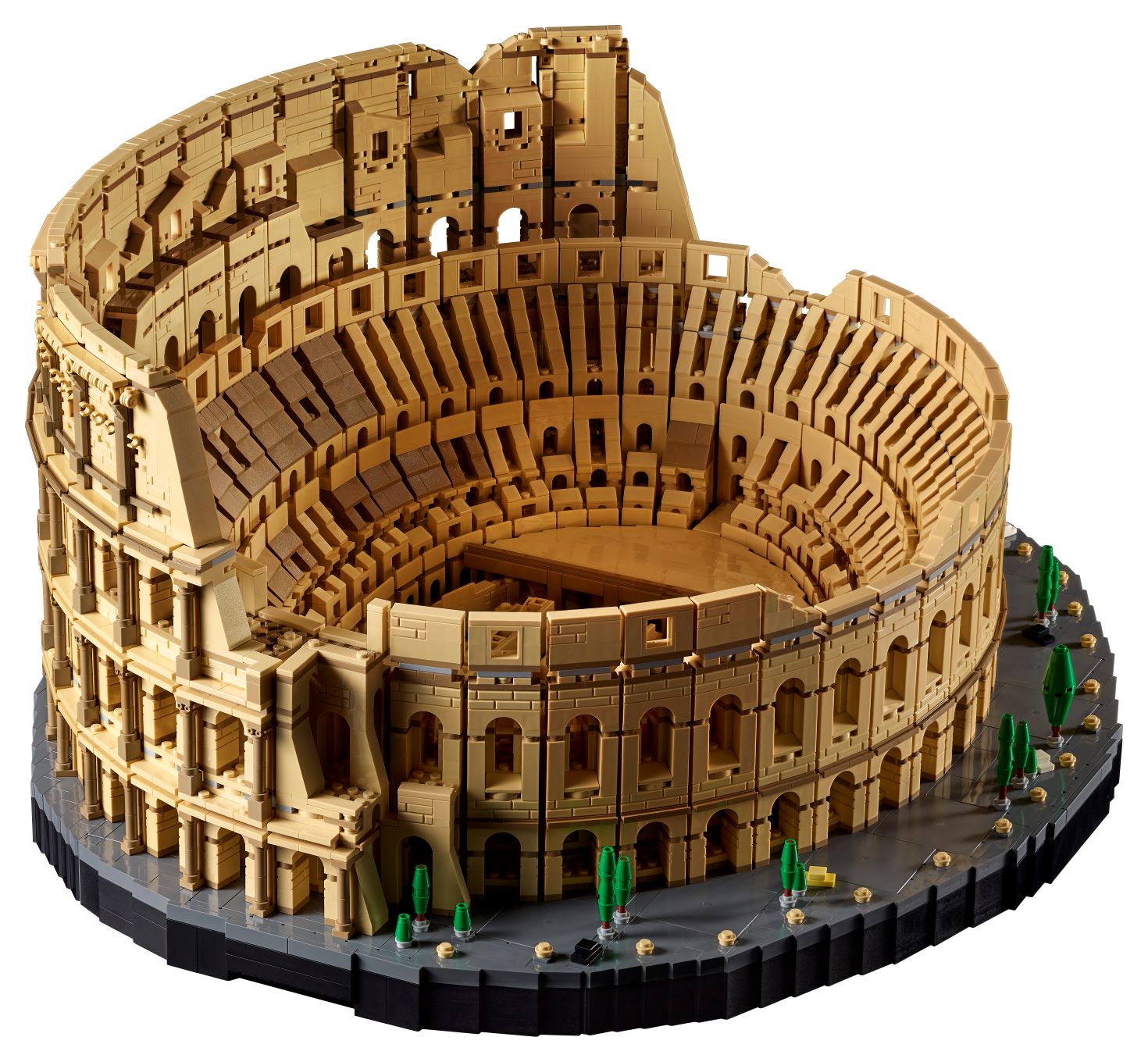 This Black Friday, Lego fans can re-create Rome’s most iconic landmark, with the new Lego Colosseum set. Made up of 9,036 pieces, this is not only the largest Lego brick set launched to date (taking the title from the Lego Star Wars Millennium Falcon) it’s also been expertly designed to mimic the architecture of the original Roman amphitheatre.

This Lego brick model features many true-to-life details to help builders accurately bring this famous building to life. It features a recreation of the three distinct storeys from the Colosseum, with each of these adorned with the columns of the Doric, Ionic and Corinthian orders. The columns have been recreated in Lego brick form using a variety of creative building techniques, including decorative volutes that have been created using a recoloured Lego roller skate element, turned upside down to create an authentic look.

Just like the real-life Colosseum, this set includes 80 ‘ribs’ in the spectator stands – the exact same number as the original – and has three different shades of brick to replicate the different columns and the aging of the almost 2,000 year old landmark. The build experience has even been expertly created to match the same process as the original. Once built, the Lego Colosseum rests on an oval base, allowing this 360-degree display piece to be shown off from any angle. 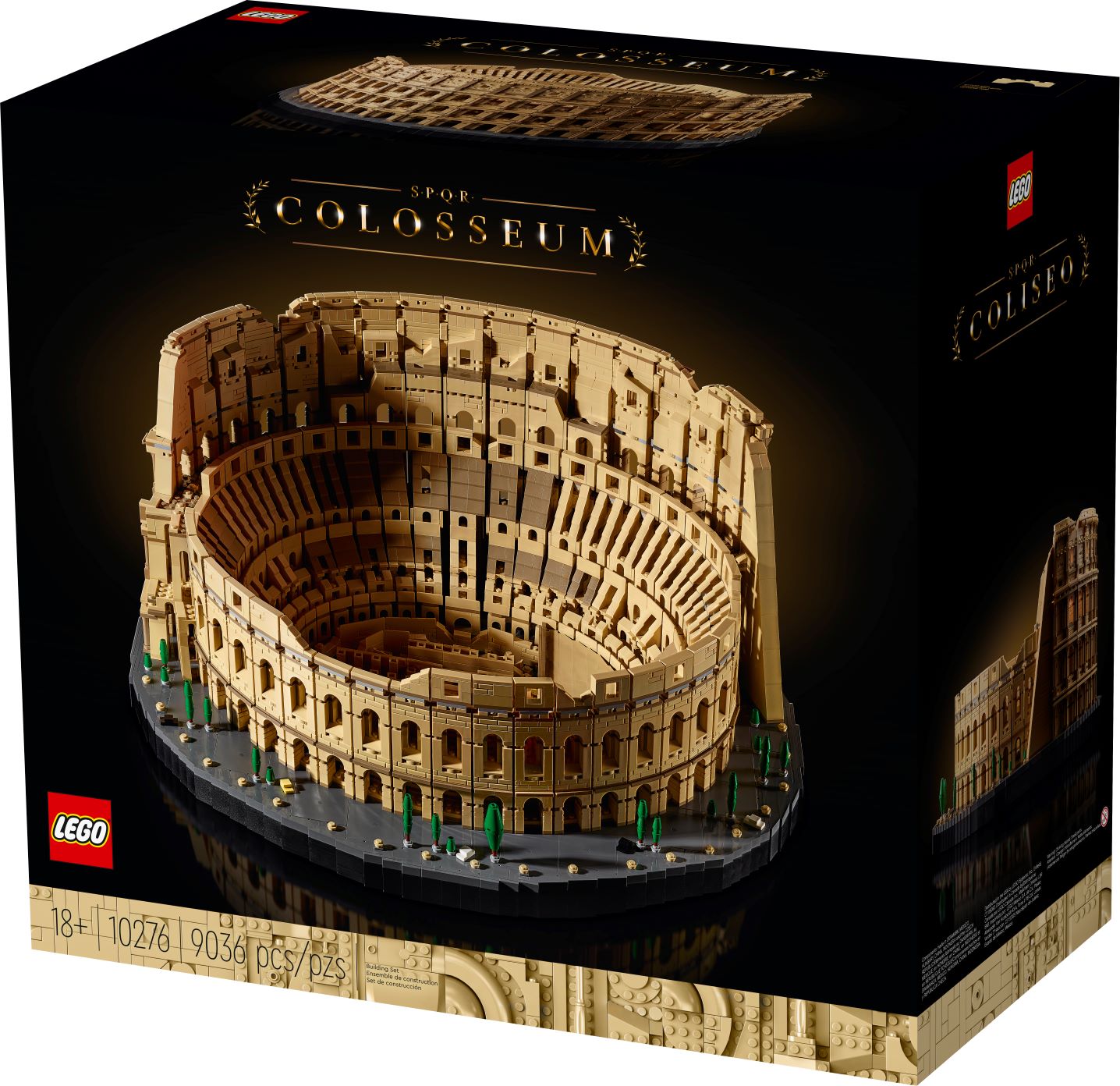 The set will launch on 27th November, on Black Friday, as part of the Lego Stores and Lego.com Black Friday offerings. Lego VIP members who purchase the exclusive model during the Black Friday Cyber Monday weekend will receive a limited-edition Roman Chariot, which can be displayed alongside the Colosseum. Shoppers can sign up to the VIP Programme free either in store or online. Included in the Black Friday promotions are a range of other deals including an exclusive Charles Dickens tribute gift with purchases over £150, a Holiday Tree gift with purchases over £40, discounts on selected items, a chance to win 1,000,000 VIP points and exclusive VIP rewards launching throughout the weekend.