Wow! Pods a sell-out success in the UK following launch

The light-up collectibles range has sold out less than four weeks after hitting UK shelves, and before the TV campaign has even launched. 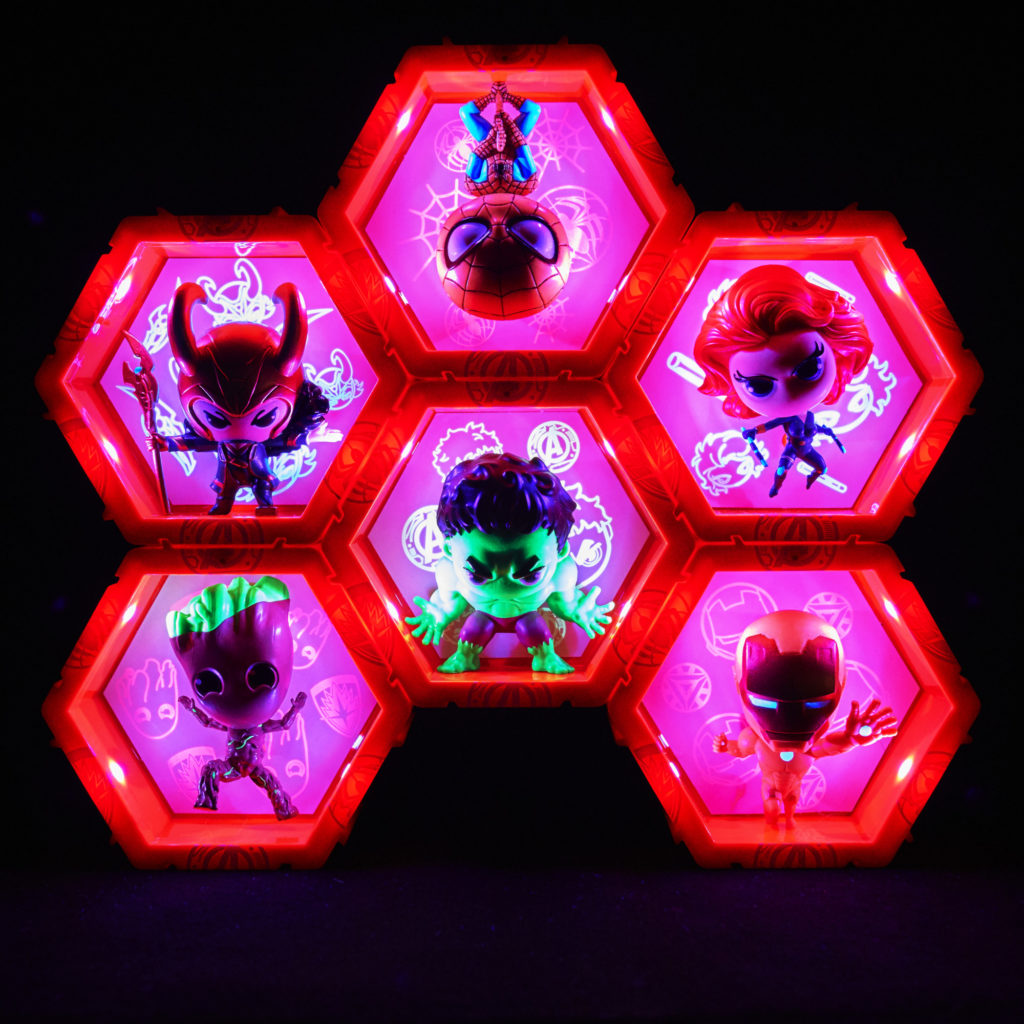 In less than four weeks, Wow! Pods, a collectible for young fans of character brands manufactured by innovative toy company Wow! Stuff, has seen its UK sales ranking on Amazon shoot up by an impressive 80,000 places at launch. This rise in sales took Wow! Pods to the No.1 position in its category and a top 500 Best-Seller ranking across the entire Amazon Toys and Games category before the range sold out. Wow! Pods also sold out at other retailers, with new stock arriving this week, replicating the sell-out success seen at launch in Australia and New Zealand by appointed sole distributor Jasnor.

“Sell-in is important, but sell-out is even more so,” commented Dawn Lavalette, commercial director at Wow! Stuff. “Wow! Pods is the fastest selling toy we have launched to date. Our new Wow! Pods TV commercial, featuring the Marvel brand and characters, has not yet gone live, so to sell-out before it does is proof that consumers love the product. It’s a great precursor to our North America launch next year.” 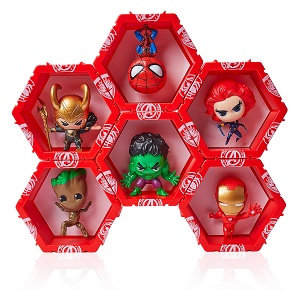 Wow! Stuff co-founder and head of licensing, Kenny McAndrew, added: “The combination of Tier 1 key licensed brands, such as Marvel, Disney, Pixar, The Wizarding World (Harry Potter) and DC (Batman, Superman, Wonder Woman), with Wow! Stuff’s artistry and innovation seems to have hit the Zeitgeist. Our Swipe-to-Light feature, combined with ‘Collect and Connect in both Physical and Digital’ approach using Augmented Reality, has proven a winning recipe. There’s much more to come as we move into 2021, with a raft of special editions and rare Wow! Pods, plus we’re adding more of the most sought after brands loved by fans.”