Acquisition of Toys R Us Australia by Funtastic is completed 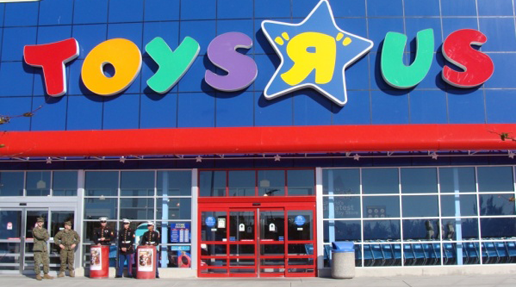 The Australian eCommerce retailers, Toys R Us, Babies R Us, Hobby Warehouse and Mittoni, have been acquired by the Funtastic Group, including the acquisition of new shares in the company under the underwritten placement and conversion of existing debt to equity.

Hobby Warehouse owner, Louis Mittoni, has been appointed as the managing director and CEO of the company, with Kevin Moore appointed as chairman. Meanwhile, Bernie Brookes has stepped down from his role as chairman and director, while Nicki Anderson and John Tripodi retain their roles as independent non-executive directors.

“This is an exciting day for both businesses, particularly as we head into the busiest period of retail trading with Black Friday, Cyber Monday and of course, Christmas shopping,” commented Louis. “Toys R Us is now one of the fastest-growing online retailers in ANZ and we will now look to accelerate that growth in 2021 with further expansion, plus the commencement of Babies R Us. Our plans include building new physical and digital logistics in addition to innovative, ‘experiential’ physical store formats.”

All new shares issued under the Placement and Debt Conversion, as well as the new shares approved by the AGM, began on the ASX on 26th November.

Louis added: “Our wholesale businesses, Mittoni Technology and Funtastic, will continue to focus on and support all retailers with a wide range of some of the best-known branded technology, toys and baby products. We are looking forward to building a company with strong foundations and big plans for growth.”

The formerly American-owned kid’s retailer, Toys R Us, filed for Chapter 11 in 2018, with the Australian leg of the business falling in its wake. Then, in June 2019, Hobby Warehouse acquired the company with a 30-year licensing agreement.