With a sales run rate that has rocketed from £24m to over £170m in one year, OnBuy has quadrupled its workforce and put plans in place for expansion in 2021. 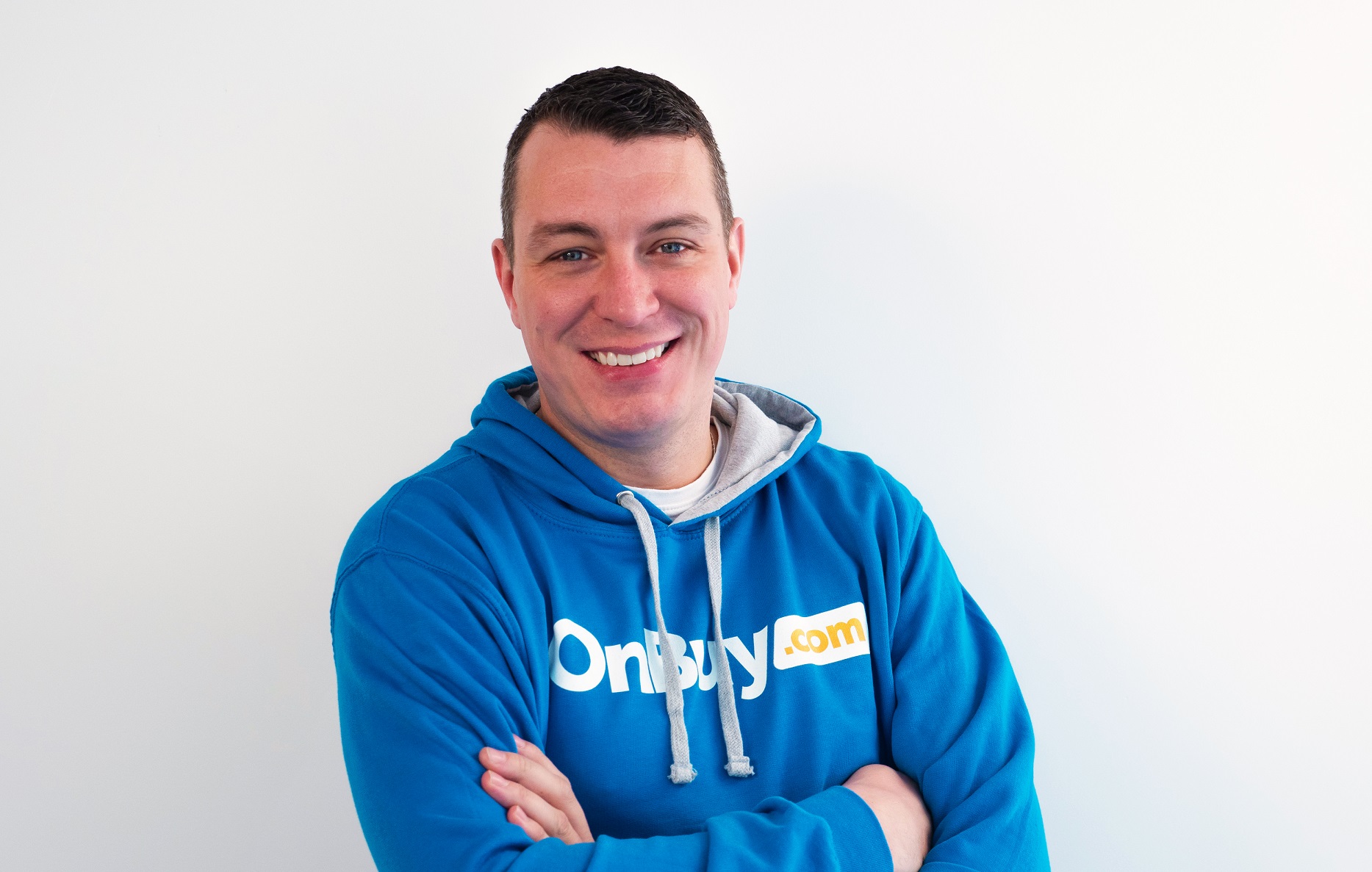 OnBuy.com has set its sights on achieving unicorn status as it announces a 605% year to date growth, rounding off a list of 2020 successes for the company.

OnBuy is on a mission to revolutionise the eCommerce sector by providing a fair, transparent and ethical marketplace that benefits both buyers and sellers. The UK-based online marketplace has now set its sights on unicorn status, which is awarded to privately held start-up firms valued at over $1b (£750m), within the next two years.

The company is already valued at an estimated £180m after launching only four years ago and, having achieved its third consecutive year of over 600% growth in 2020, the eCommerce business is quickly gaining market share.

OnBuy’s founder and CEO, Cas Paton, commented: “Securing unicorn status is not an easy feat, but our success so far proves it’s well within our grasp. This year alone, we have seen sales on OnBuy soar from a run rate of £24m to over £170m. We’ve accomplished so much in the UK that I am entirely confident that unicorn status is within reach, especially as we are already underway with our global scale up that’ll take OnBuy into over 140 countries before year-end 2023.”

In the past 12 months OnBuy has: Beta-tested territory specific sites in 42 countries for expansion of the OnBuy platform before the end of 2020; secured £5m in its Series A funding round in June; Increased its seller base by 10% for three consecutive months; achieved £2.5m in sales for its sellers on Black Friday alone; scaled the OnBuy team by over 40%, to over 60 staff members; won the UK Business Tech Awards’ eCommerce Company of the Year award and Retail Without Borders’ Marketplace 2020 award; and partnered with an array of leading eCommerce integrations and solutions providers.

OnBuy’s 2020 accomplishments have been supported by a £5m investment raised through a Series A funding round earlier this year, from Fuel Ventures and other experienced investors.

Following this year’s investment, OnBuy has started an aggressive global expansion plan into more than 140 countries by year-end 2023.

A successful November, helped by a recording-breaking Black Friday with £2.5m in sales, boosted the company’s year-on-year sales revenue by 870% in one month alone. This was achieved in part by OnBuy’s price drop on every single product across the marketplace, at no cost to its sellers. OnBuy’s fees were reduced for sellers over Black Friday and Cyber Monday to offer over £50m in savings.

To accommodate such rapid growth, the eCommerce business has quadrupled its workforce to over 60 full-time staff members. OnBuy has also announced plans to expand its offices in Manchester in the new year, creating at least another 100 jobs over the next two years to accommodate its worldwide expansion.