The company made the announcement this morning on LinkedIn, on what is World Braille Day 2021. 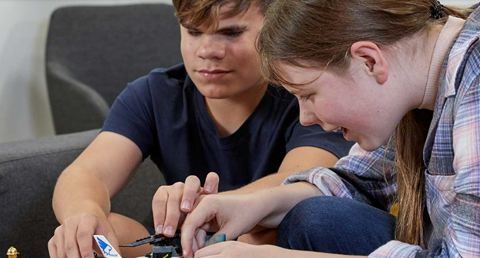 The Lego Group has announced that its innovative Braille Brick toolkits, developed to open up the Lego system of play to visually impaired and sighted kids alike, will now be available in a further 13 countries across the globe.

The Lego Braille Bricks toolkits will be distributed free of charge to select institutions, schools and services catering to the education of blind and visually impaired children. In each country where the kits are available, the Lego Foundation works with an official partner in the blind community. This partner will handle both distribution of the toolkits and support localisation and training of the teaching concept. Official partners are in place in Australia, Austria, Belgium, Brazil, Canada, Denmark, Finland, France, Germany, Ireland, Italy, New Zealand, Norway, Portugal,  Spain, Sweden, Switzerland, The Netherlands, the United Kingdom, and the United States.

The announcement has been timed to coincide with World Braille Day 2021. Observed every year on 4th January, the day celebrates the importance of Braille, a form of communication and written language for people who are blind and visually challenged. The day commemorates the birth anniversary of Louis Braille, the man who invented braille in the year 1809. 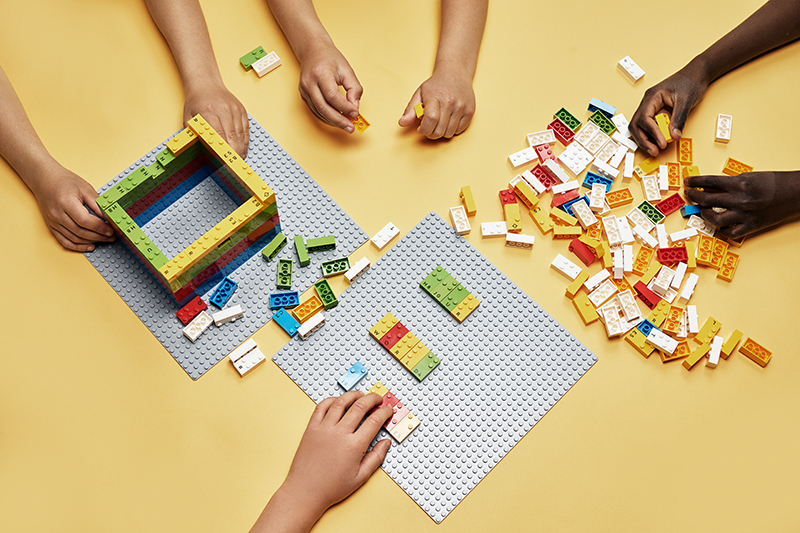 Each brick in the Lego Braille Bricks toolkit retains its iconic form, but unlike a regular Lego brick, the studs are arranged to correspond to numbers and letters in the Braille alphabet. Each brick shows the printed version of the symbol or letter, allowing sighted and blind children to play and learn together on equal terms. This combination of features opens up a whole new world of playful learning that teaches children Braille in an enjoyable and tactile environment.

The Lego Braille Bricks toolkit contains: Braille Bricks – minimum of 300 bricks in five Lego colours – three Base Plates on which to work, and a Brick Separator. The box cover contains a helpful overview of the alphabet and symbols in the particular national braille language. The five signature Lego colours are randomly used for the bricks – only maths symbols are all white.