The popular games brand is launching a year long line-up of products, partnerships and celebratory events to mark the occasion. 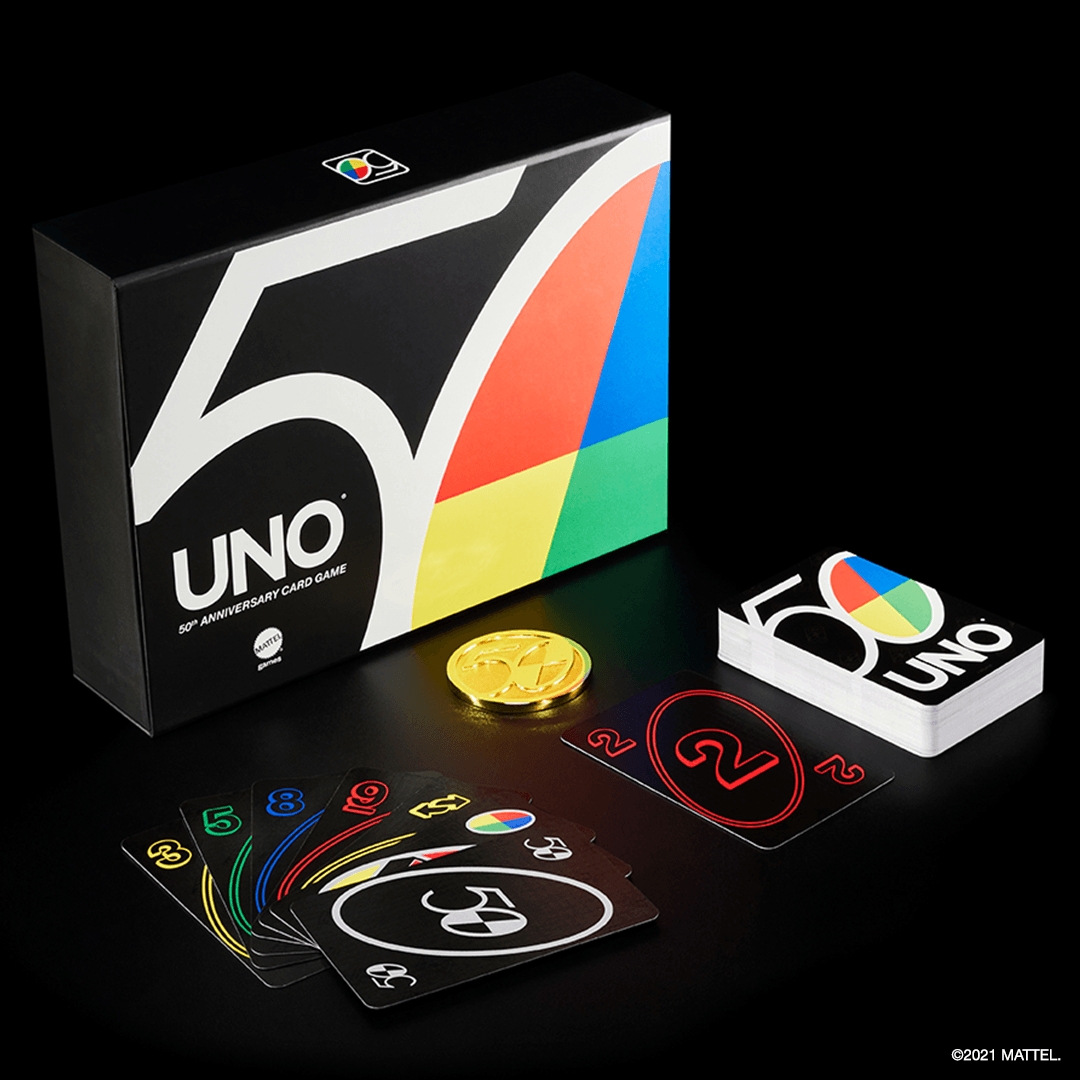 Mattel has announced a global celebration to mark the 50th anniversary of Uno.

Conceived in 1971 in a barbershop in Cincinnati, Ohio, the iconic card game was created as a way for families to spend time together and quickly became a household staple. Five decades later, Uno, now available in over 80 countries and with 17 decks sold every minute, has grown into a global sensation that offers fans of all ages a variety of innovative card-based and digital games.

“For 50 years, Uno has brought people together by transcending language, culture and age through gameplay. As the number one game in the world, we’ve maintained its origins of a beloved family pastime, while evolving into a cultural phenomenon,” said Ray Adler, global head of Mattel Games. “Combining the brand’s roots of inclusivity and simplicity, the passionate global fan base, and unprecedented momentum, Uno’s 50th anniversary is a year long celebration of the brand’s past, present and future.”

To celebrate the anniversary, Uno is releasing one of the brand’s largest product lines offering new twists on gameplay, with products available for purchase beginning this month. Fans can choose from the 50th Anniversary Premium Card Set, the 50th Anniversary Card Deck, Uno Iconic Series, Uno Remix and Uno Attack. All 2021 new products will feature the new Uno 50th anniversary look, including a new logo and new tagline – Fifty Years of Being Wild. 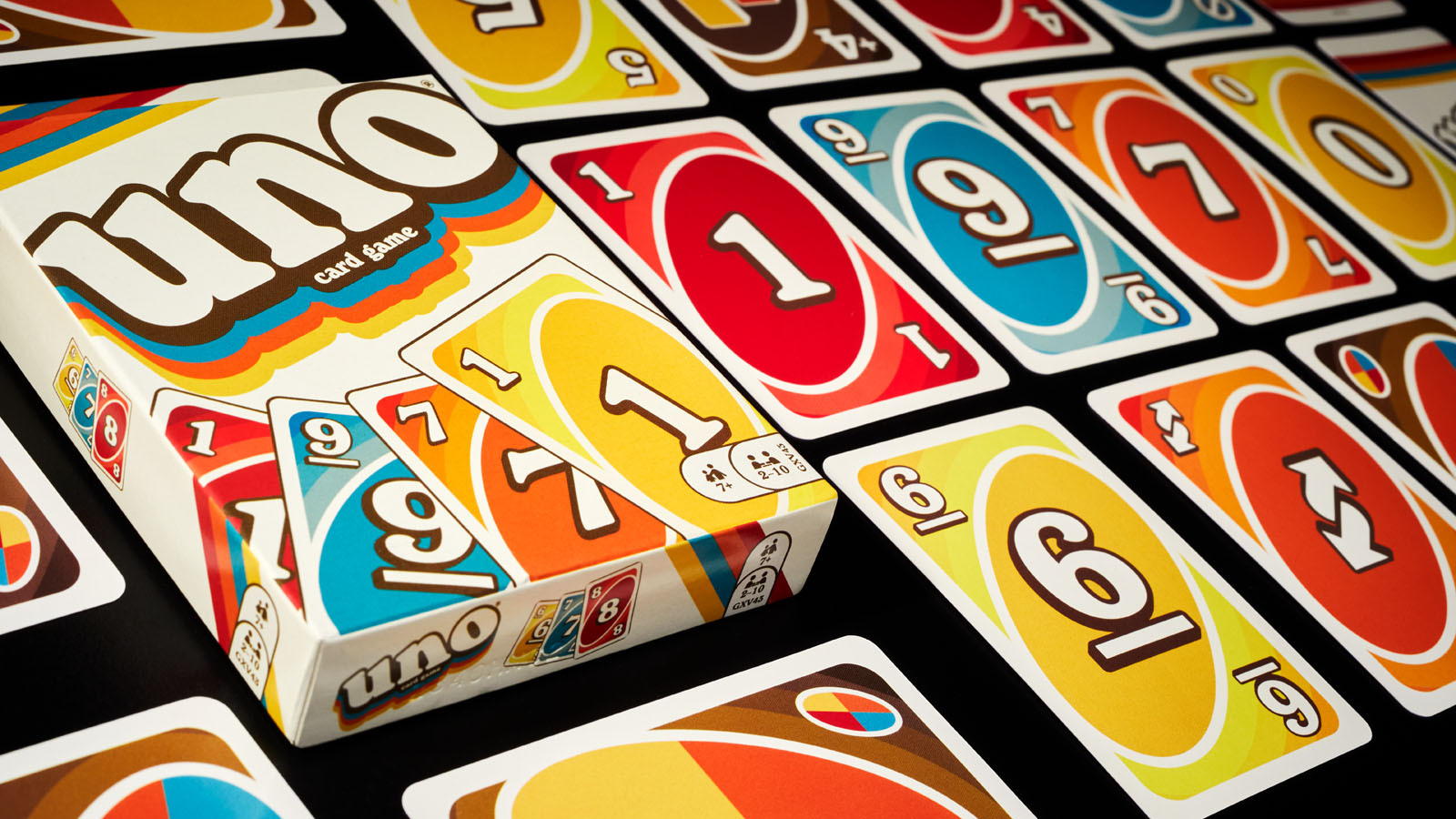 Uno will also be inviting fans to celebrate the anniversary through a first of its kind tournament series hosted by Mattel, and a variety of celebratory games. To find out more, visit the Uno website.

The brand will also be collaborating with a variety of iconic names across art, fashion, sports and more to create uniquely designed products from fan-favourite names and brands.

Richard Dickson, president & COO at Mattel, said: “Another year, another Mattel milestone! From its start in a Cincinnati barbershop to the number one card game in the world, Uno has become a global phenomenon. Today we kick off Uno’s 50th anniversary with a year long celebration filled with commemorative products, amazing partnerships and the first-ever official Uno Championship Series Tournament. Happy 50th Anniversary, Uno!”