In the US, The Toy Foundation has announced the winners of the 2022 Toy of the Year (TOTY) Awards, with the top toys announced in 16 categories. 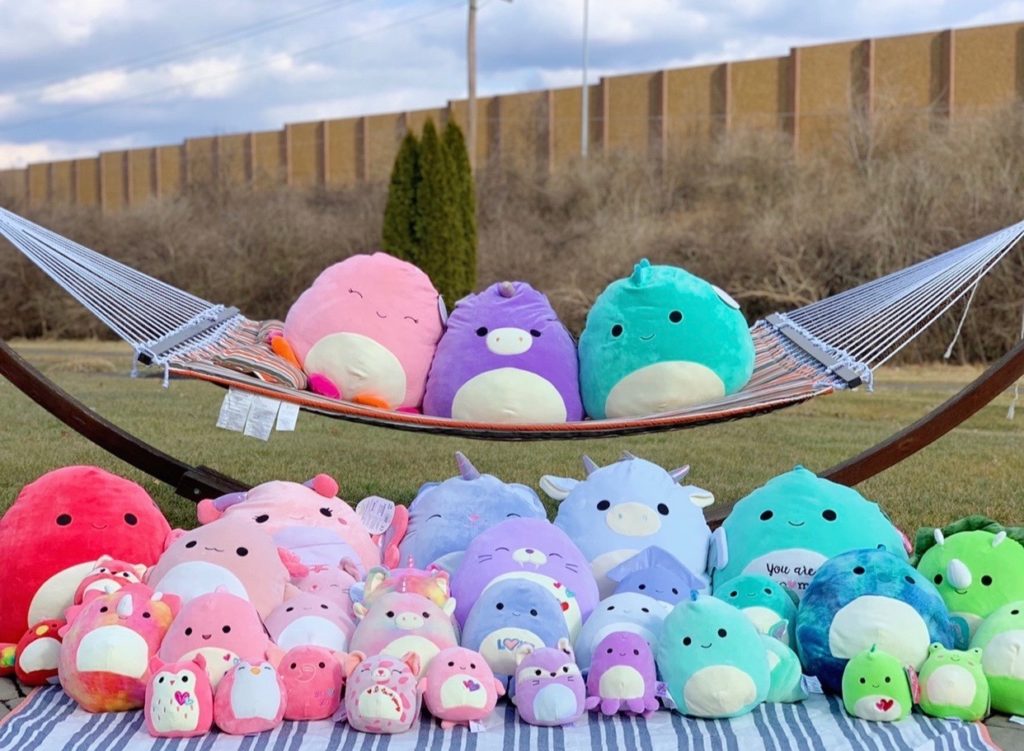 The winners of the 22nd annual Toy of the Year (TOTY) Awards were unveiled during a virtual event attended by play professionals and toy fans from around the world, following the cancellation of this year’s New York Toy Fair.

In keeping with tradition, the awards ceremony included the induction of four industry trailblazers into the Toy Industry Hall of Fame, as well as a spotlight on The Toy Foundation‘s charitable initiatives. One hundred percent of the award programme’s proceeds support the work of The Toy Foundation, which funds children’s hospitals in disadvantaged communities, provides grant relief to non-profits assisting families impacted by Covid-19, and supports vital diversity, equity, and inclusion initiatives in the toy industry.

TOTY awards were handed out in 16 categories and given to the following:

“We are thrilled to unveil this year’s much-anticipated TOTY winners, all of which are outstanding examples of the toy community’s talent in designing innovative, magical, and creative playthings for kids and adults alike,” said Pamela Mastrota, executive director of The Toy Foundation. “We congratulate Squishmallows, each of the category winners, and all the nominees for their wonderful achievements and thank the industry for coming together in support of The Toy Foundation and its critical work of bringing toys, play and healing to millions of children in need.”

A panel of expert judges selected 14 finalists from over 600 Toy of the Year Award nominees. Category winners were then determined based on votes from toy retailers (mass and specialty), media, Toy Association members and consumers. The Toy of the Year winner was determined by an expert panel that discussed all the finalists before rendering a decision based on TOTY votes, holiday sales and media buzz (traditional, online, and social). The People’s Choiceaward winners were uniquely selected by online consumer votes. All results were audited for accuracy, including the judging and voting process, and The NPD Group validated marketplace acceptance. Descriptions of all Toy of the Year finalists can be found at ToyAwards.org.