Shaun the Sheep and his friends are to feature in BBC One’s Christmas idents this December. 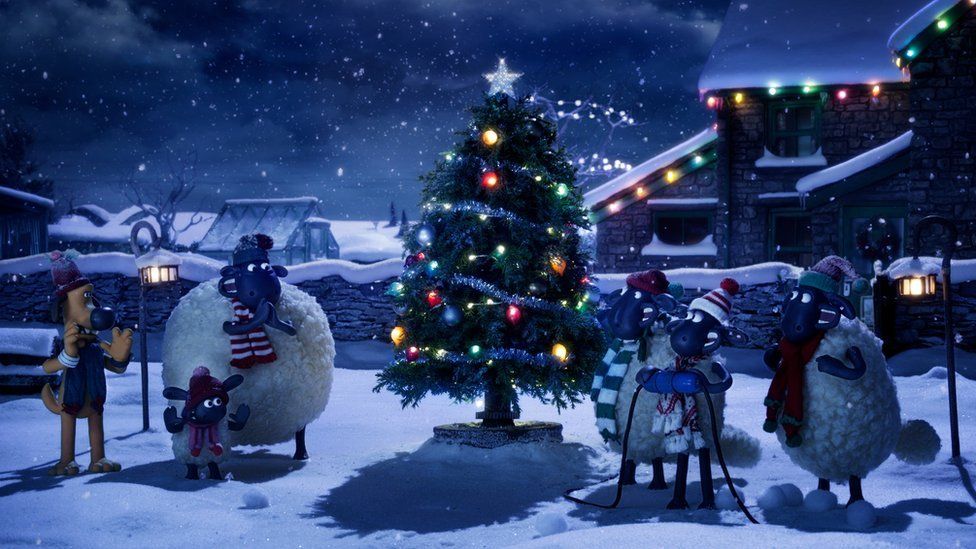 The series of festive idents has been produced by Aardman studios in Bristol and will coincide with a Shaun the Sheep special.

The idents, which are short films broadcast between programmes to identify the channel being watched, have been made in partnership with BBC Creative and will feature some of the animation studio’s most popular characters in a seasonal setting.

Sean Clarke, managing director of Aardman, said he hopes “the return of Shaun will bring extra cheer to families this Christmas”. The new half-hour film is entitled Shaun the Sheep: The Flight Before Christmas, and centres on Shaun trying to find Timmy, who goes missing after a farmhouse raid to get bigger stockings for the flock.

BBC chief content officer Charlotte Moore added: “Nothing brings audiences together like Christmas on the BBC, and the star of this years BBC Christmas idents is also at the heart of our festive family offer.”

The idents will be broadcast from Saturday 4th December.

You can view a trailer for Shaun the Sheep: The Flight Before Christmas below: