Aardman is launching the licensing and retail programme for the new pre-school property, which premieres on Milkshake! later this year. 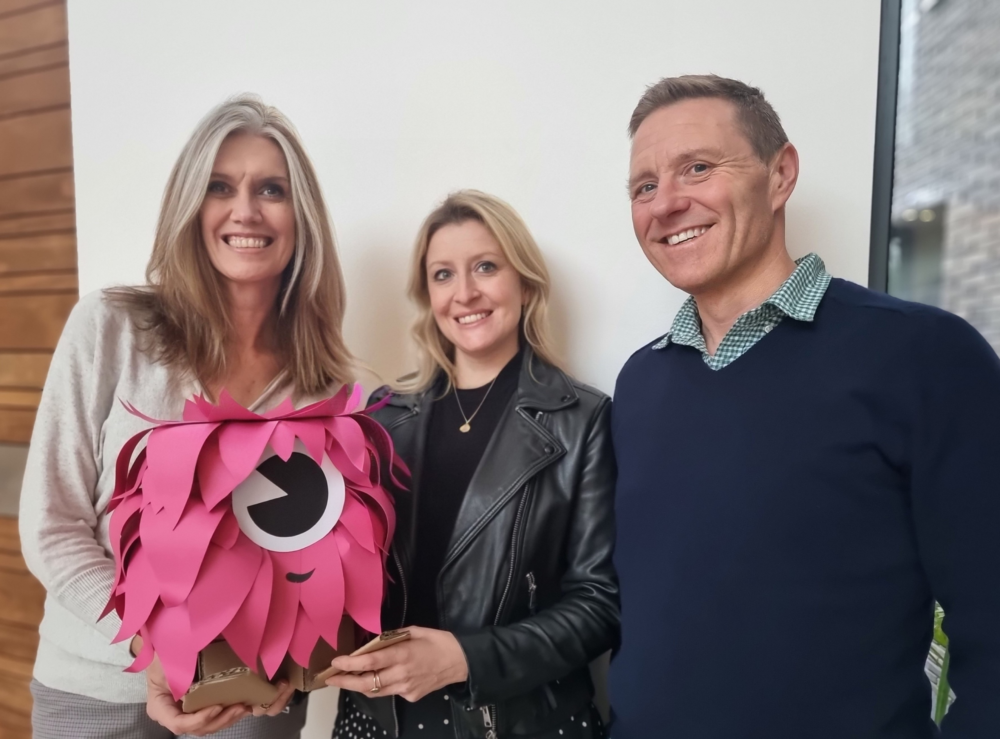 The multi-award-winning independent animation studio Aardman has confirmed its licensing partnership with LoveLove Films. The partnership will see Aardman manage the licensing and retail programme of Pop Paper City, a new and exciting pre-school adventure craft show aimed at four to six year olds which encourages ‘doing as well as viewing’. The new show will premiere on Milkshake! in the UK later this year with a global rollout to follow.

Aardman has appointed Val Fry of Fryday Brands to manage the brand in the UK. Val will be supported by Caroline High of Caroline High Consultancy. Both will bring a wealth of pre-school licensing experience to the partnership and will spearhead the development of the consumer products programme for the brand.

Pop Paper City (52 x 11”), a vibrant 3D craft series with a sense of adventure, focuses on a group of unique friends who live at Pop Paper City, the capital of a stunning paper world. In each episode, the characters find a ways to have fun together by creating new parts for their already impressive world, using craft to solve their challenges and complete their adventure. Live action montages within the show inspire children to make their own paper creations.

Producer Georgina Hurcombe states: “The last couple of years have seen a huge uptake in crafts and Pop Paper City taps into this trend, from all the colourful environments that form part of the world to the exciting crafts made in every episode and the characters themselves. There is huge potential when it comes to creative play and what the child audience can recreate at home, as well as the exciting opportunities across the toy, stationery, tabletop games, gaming and the publishing sectors.”

Aardman, along with its representatives Val and Caroline, will focus initially on securing key partners in toy and publishing categories before extending its reach into multiple licensed categories.

Val Fry, of Fryday Brands, states: “Caroline and I are delighted to be working together with Aardman on this innovative and exciting pre-school show and look forward to inspiring both retailers and licensees with the imagination behind the storylines.”

Rob Goodchild, commercial director at Aardman, said: “We see real potential in Pop Paper City. We are delighted to have extended our partnership with LoveLove films to manage the global licensing rights alongside content distribution and a strong YouTube and digital strategy. Val and Caroline have a wealth of experience with pre-school properties and we look forward to working with them to build a strong licensing programme in the UK.”