After an antitrust probe found the company to have abused its market position, Alibaba says it will invest to retain merchants and customers. 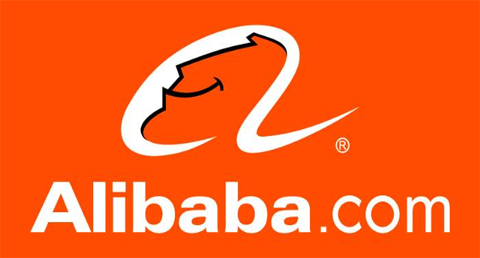 Alibaba Group Holding was given a record fine from China’s antitrust regulator, but claims that the decision has no material negative impact on the company’s business. The group also said it has cleared up any regulatory uncertainties for its future development.

“We feel very comfortable that there’s nothing wrong with our business, the fundamental business model of a platform company,” commented Alibaba executive vice-chairman Joe Tsai, during a conference call with investors and reporters. “With this penalty decision, we received good guidance on some of the specific issues under the anti-monopoly law.”

The company was accused of “abusing its dominant market position in China’s online retail platform service market since 2015 by forcing online merchants to open stores or take part in promotions on its platforms,” forcing the market to “pick one from two”, in a breach of the country’s anti-monopoly law.

The company’s chief executive Daniel Zhang said that Alibaba does not rely on ‘exclusivity arrangements’ to retain merchants, as only a small number of flagship stores on its eCommerce platform Tmall had been covered by such arrangements. “Business-wise, we don’t expect a material negative impact on the change of this arrangement, and once again we will continue to work with our merchants and provide them with better services to grow their businesses on our platform,” he said.

Alibaba pointed out that many merchants have moved to a multi-platform strategy where they run flagship stores on both Alibaba and rival sites. However, the company will make efforts to retain merchants by cutting fees.

The company will pay the SAMR fine from its reserves of nearly US$70b, and this will be reflected in the company’s financial report for the quarter ended March 31st under general accounting (GAPP), but excluded from non-GAPP accounting.

According to analysts, the Alibaba antitrust case is considered a precedent in the government’s effort to regulate the country’s Big Tech using anti-monopoly rules. China has recently been trying to rein in the growth of its online sector after leaving the industry largely untouched for years.