Disney has begun a store closure programme in the US and several stores in the UK have also already closed this year. 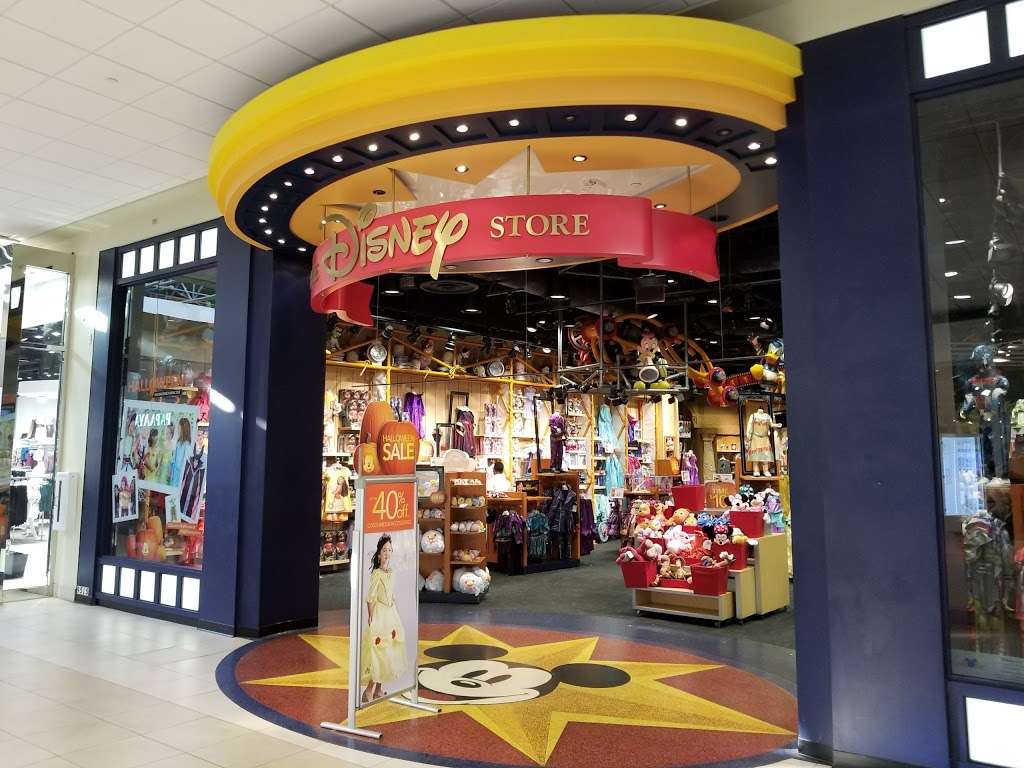 Disney had previously hinted that UK physical store closures were forthcoming. The group announced in March that it planned to close at least 60 Disney retail stores in North America, about 20% of its worldwide total, as it revamped its digital shopping platforms to focus more on online sales.

The company also said it was evaluating a significant reduction of stores in Europe, out of its approximately 300 Disney stores around the globe.

Reports now indicate that many more stores beyond these original projections are closing worldwide, although this has yet to be publicly confirmed by Disney. Locations in Watford, Warrington and Aberdeen closed earlier this year, while branches  in Bromley and Westfield Stratford have closed this month. Staff at other UK outlets have taken to social media to share that they have been given notice and told that their stores will soon be closing. It is believed that the closure programme will be complete by 21st September this year, leaving just the flagship London store on Oxford Street.

Some local media outlets have also picked up on the news, with YorkMix reporting that the city’s branch will close by September; the shop unit is already being marketed for rent on commercial property sites. The website states that management have known about the York store closure for some weeks.

The Daily Echo has also confirmed that the Southampton store has closed for good. A spokesperson for Marlands Shopping said: “After 26 years of serving shoppers in The Marlands, we are disappointed to see the Disney Store cease trading at the end of its lease in June of this year. One of the longest serving stores in the centre, we understand this closure is part of planned review by Disney of the number of its physical stores across Europe, following a similar review in North America, acknowledging the shift in their shopper behaviour for certain types of purchases to its online platforms.”

Meanwhile, the Sunderland Echo reports that a further store closed its doors on Sunday, June 20th after more than a decade in the Bridges Shopping Centre and having moved to bigger premises in 2012. Karen Eve, centre director at the Bridges, said: “The Disney Store in the Bridges has reached a natural lease end date. The store is closing in line with Disney’s strategy to reduce its store footprint to focus on the growth of its digital platform.”

A notice put up in the window of the Sunderland shop says: “Thank you for being our guest. You’ll still be able to find our amazing items from Disney, Pixar, Marvel, Star Wars, National Geographic plus lots more magic at shopdisney.co.uk.”

Speaking of the North American store closures earlier this year, Stephanie Young, president of Disney’s consumer products, games and publishing, said: “The global pandemic has changed what consumers expect from a retailer. We now plan to create a more flexible, interconnected eCommerce experience that gives consumers easy access to unique, high-quality products across all our franchises.”

Although there has been no official statement on the UK store estate, the Disney Store website has responded to inquiries about the closures and suggested that it may be moving towards partnerships with existing and third party retailers in the future, rather than running standalone stores. “We constantly evaluate our Disney Stores to ensure we’re in the right sites to be able to provide magical experiences for our guests,” reads a comment on the website.  ”As a result, we are creating new Disney destinations with various retail partners, but we may close some existing stores. You’ll still be able to shop in our other Disney Stores and online.”

A petiton has been launched by disappointed customers to protest the closures and has attracted thousands of signatures. The petiton can be found here.