Amazon, which expects net sales between $87b and $93b in Q3, is hiking fees so that sellers absorb the new tax.

Amazon has said it will increase referral fees, Fulfilment by Amazon (FBA) fees, monthly FBA storage fees and Multichannel Fulfilment (MCF) fees by 2% in the UK to reflect the additional cost of a digital tax announced by the UK government.

The online retailer, which has seen its sales and profits soar during the coronavirus pandemic, says it has been absorbing the 2% tax since it was introduced in April, but will now be passing the cost to sellers. The move echoes that taken in France, after a 3% digital tax was levied on technology businesses with yearly revenues of more than €750m.

The move has caused serious consternation among sellers, especially small businesses already hard-hit by the coronavirus pandemic. A 38Degrees.com petition calling on Amazon to pay its own digital tax has attracted nearly 54,000 signatures (correct at the time of writing). It has a target of 75,000.

The 2% tax in the UK is intended to be a temporary measure, while agreement on a global tax solution is reached. Talks have faltered thus far, with the USA threatening to pull out in August over what it sees as unfair targeting of American companies. A previously published Amazon statement says: “While the legislation was being passed, and as we continued our discussions with the government to encourage them to take an approach that would not impact our selling partners, we absorbed this increase. Now that the legislation has passed, we want to inform you that we will be increasing… fees by two per cent in the UK to reflect this additional cost.”

“Like many others, we have encouraged the government to pursue a global agreement on the taxation of the digital economy at OECD level rather than unilateral taxes, so that rules would be consistent across countries and clearer and fairer for businesses. As we’ve previously indicated, the way that the government has designed the Digital Services Tax will directly impact the businesses that use our services.” 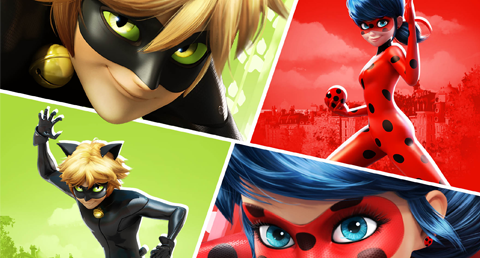 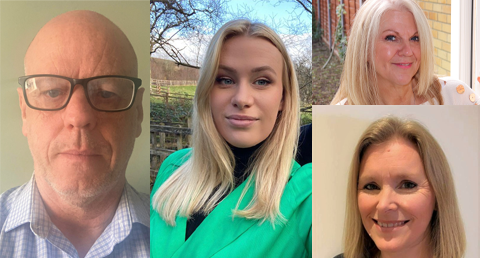 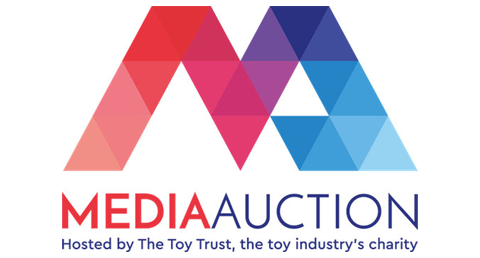 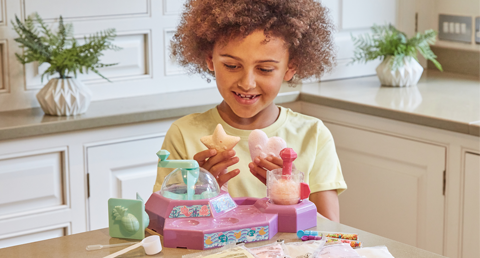 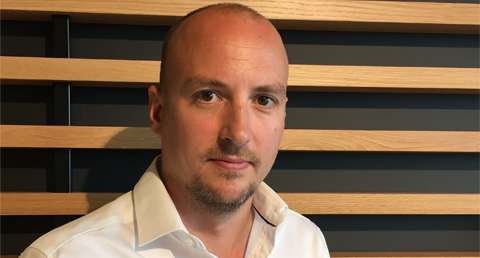 Exclusive: Viewpoint – key themes for the year ahead in advertising 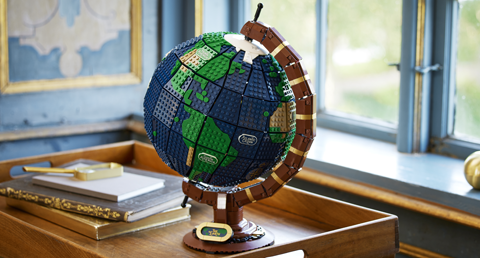 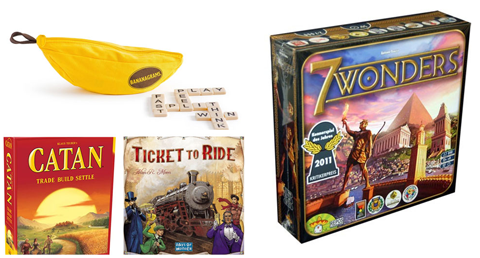