Amazon’s second-quarter results have benefited from a surge of online orders amid the coronavirus pandemic.

Amazon has reported strong second-quarter results, helped by surging sales amid the coronavirus pandemic. The stock increased roughly 5.3% in hours.

Amazon, like many other retailers, has benefited from a surge of online orders during the pandemic whilst shops have been shuttered, which resulted in logistics bottlenecks and supply chain shortages. The company’s one and two day delivery services were hindered by delays, causing disruption in what is normally a quick and efficient shipping service.

Amazon CFO, Brian Olsavsky, noted that as the effects from the global pandemic continued, consumer demand shifted away from consumables and groceries, categories that are not deemed “super profitable” for the company, and moved instead toward a broader mix of products.

One and two day shipping have since recovered somewhat but are “probably considerably behind the going in rate before any of this happened,” Brian added. Prime subscribers have also notably been shopping more often and buying more products with each order.

The company was able to secure additional capacity in its fulfilment centres to help with the huge demand, employing capacity that the company didn’t expect to need to implement until 2021.

Moving forward, Amazon is working on making more room in its fulfilment centres as it prepares to head into the peak holiday shopping season. Additionally, the Prime Day shopping event, which typically occurs mid-July, will now take place in the fourth quarter, aligning with the early October guidance sent third-party sellers.

Earlier this month, Amazon further announced it would institute quantity limits for product shipments from third-party sellers that use its US warehouses, as part of an effort to guarantee enough capacity to store goods.

But as online orders continue to skyrocket, the company faces challenge around tensions between Amazon and warehouse workers nationwide, with employees claiming the company hasn’t done enough to protect them as they work through a pandemic.

In response, Amazon said it expects to spend more than $2b during the third quarter on additional coronavirus-related measures, including wage increases for employees. Last quarter, Amazon said it would spend all of its estimated $4b profit between April and June on similar efforts.

For the third quarter, Amazon said it expects net sales between $87b and $93b, representing year-over-year growth between 24% and 33%. The company anticipates operating income to be between $2b and $5b – taking into account additional coronavirus-related investments. 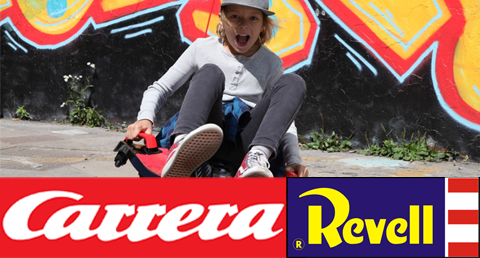 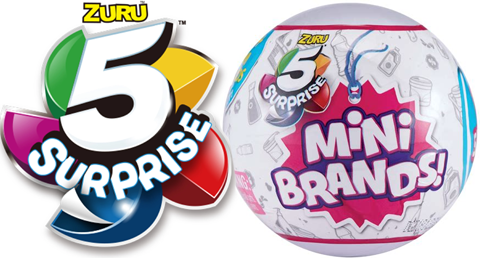 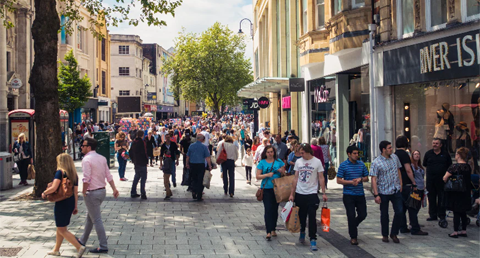 Latest lockdown easing expected to be a major boost to retail 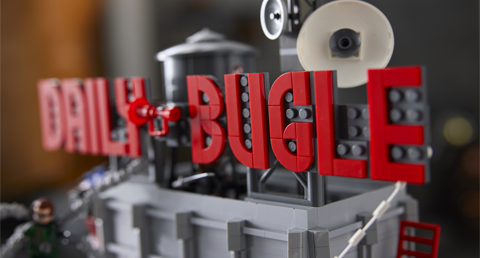