Some workers are alleged to have been told by the retail chain to sign a new contract or face losing their jobs. 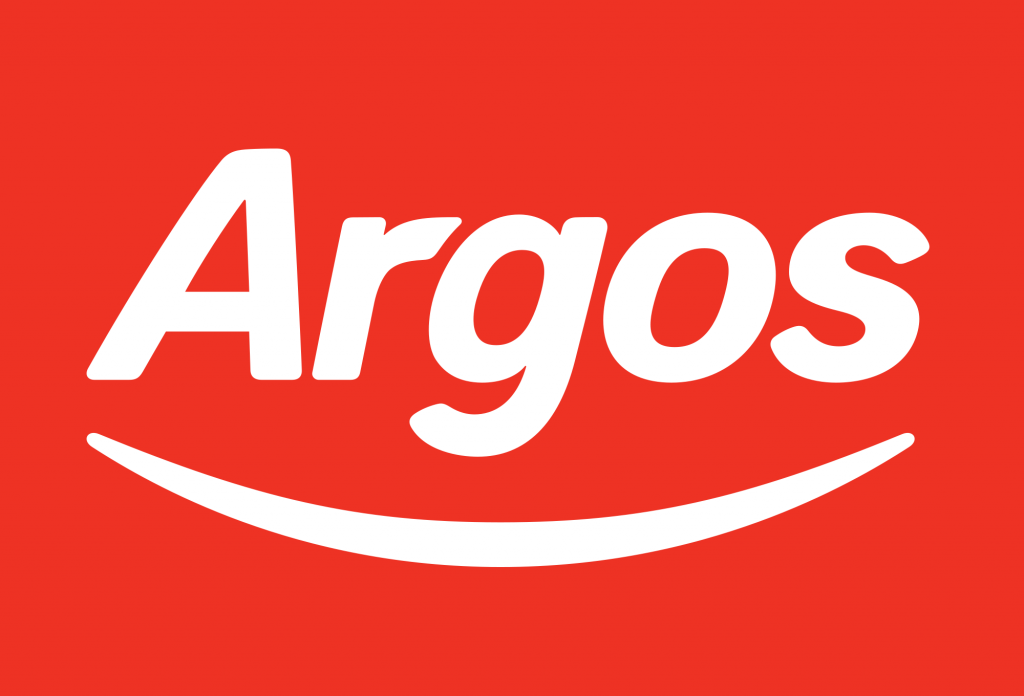 Hundreds of workers at Argos have allegedly been told to sign new contracts or face losing their jobs.

The Mirror has reported that a ‘fire and hire’ controversy over replacement contracts will leave some staff worse off by thousands of pounds a year, and affects mainly 700 office-based staff, including head office and distribution workers.

The proposed changes are reported as including reduced employer pension contributions, and up to four fewer days’ annual holiday, while those receiving company car allowances could see the amount cut by as much as £3,000 per year.

The Unite union is said to have accused the Sainsbury’s owned company of using a ‘fire and rehire’ process to reduce costs and the rights of its employees. The union has called for the policy to be outlawed. The Mirror reports that a survey by the Trades Union Congress (TUC) found that one in 10 employees have been threatened with “fire and rehire” plans during the pandemic.

The Mirror says it has seen a document stating: “Colleagues who choose not to accept the T&Cs will be served with notice of termination of employment at their final consultation and leave the business after working their notice.”

Unite general secretary Len McCluskey told The Mirror: “Fire and rehire is ripping through our workplaces like a disease.”

Sainsbury’s says many Argos staff have already moved to new contracts over time, and those affected would receive top-up amounts throughout 18 pay periods. A spokesman told The Mirror: “We want our terms and conditions to be fair, consistent and competitive for everyone.”