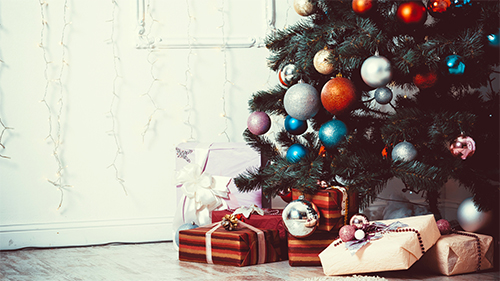 The NPD Group has released its latest figures on the British toy industry, showing robust sales so far in 2021. The strong level of sales reached last year continued into the first eight months of 2021 and, compared to 2019, there has been a 10% increase in value sales, with just a +0.5% increase in volume sales.

Frédérique added: “In short, Brits have bought the same number of toys compared to a “normal” year but have opted for more expensive products. The 9% increase of the average price paid per toy, up from £7.81 in 2019 to £8.52 this year, doesn’t reflect inflation or price increases but shows that we have bought bigger boxes, offering longer and better play time rather than everyday low-priced toys.”

This perhaps indicates that consumers will not be unreceptive to price points holding much more so than in previous years, as less discounting and promotion takes place.

With 19% growth since the beginning of this year, collectibles are performing robustly, despite schools being closed for weeks. Pokémon cards, which are celebrating the brand’s 25th anniversary, are leading the way ahead of Panini stickers boosted by the World Cup, L.O.L. Surprise!, Funko Pop! and Zuru’s Five Surprise. NPD tips Fidget Pops as the latest playground favourite, with more than a 1,500,000 coloured poppers already sold to date; and new products such as Shopkins Real Little from Moose or the return of Zoobles from Spin Master also look set to follow the trend.

Frédérique said: “As kids go back-to-school, expect to see a strong performance from collectibles that will reinforce an already upward trend.”

In the first half of 2021, 60% of overall toy sales in the UK were made online, the highest number in Europe, a 4% increase in sales over last year. “In the first six months of the year, both grocers and toy specialists gained share in the UK toy market,” explained Frédérique. “This was achieved by sales in grocery stores which stayed open continuously, and online for the specialists who devoted more space and investment in their omnichannel strategy. By adapting this way, the industry has continued to grow and deliver much-needed entertainment at home for children and parents alike.”

Currently, retailers and brands are trying to bring their stock shipments forward to prepare for the last quarter of the calendar year, but are expecting shortages to hit well before Christmas, especially on new products. In 2020, UK consumers heeded shop early warnings, with 35% starting their festive season buying in September and October, up four points on 2019. One third (30%) had finished their Christmas shopping by the end of November, up from 18% in 2019.

“As the UK is now up and running almost as normal, the toy industry is wondering how and where consumers are going to buy toys in the last quarter of the year,” concluded Frédérique. “According to The NPD Group’s recent study, The Future of Toys, the majority of British consumers intend to buy as much online in the next 12 months as they have in the last year.”