The annual show offers Asmodee the first opportunity to present The Sock Game to the trade, as well as the latest Pokémon and Dobble launches, and much more. 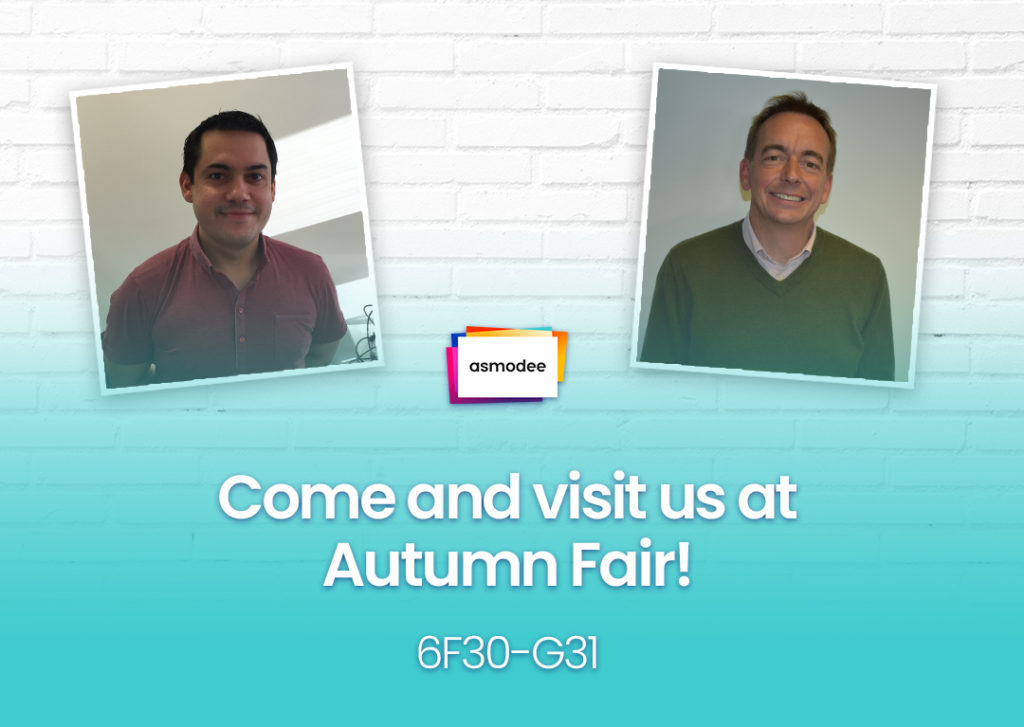 Visitors to this year’s Autumn Fair, which takes places 5th -8th September, can find Asmodee at stand 6F30-G31, where directors Anil Boodhoo and Roger Martin will be presenting an exciting line-up of upcoming products including Pokémon Sword & Shield 7 – Evolving Skies, new Dobble releases and many other ranges.

Asmodee will also be showcasing its latest football club variants of Dobble as well as Dobble Paw Patrol, which sees the beloved search-and-rescue pups from the hit animated series join the Dobble fun.

The game based on the TV show Rolling In It, starring Stephen Mulhern, will also be showcased on the Asmodee stand. Players are invited to test their luck and general knowledge on the roll of a coin in a big-money game of chance, which features an outsize Roll-a-Penny arcade machine and an electronic launcher to up the atmosphere and keep players on their toes.

As well as the products detailed above, this is the first trade show at which Asmodee will have the opportunity to present the Toy World Games and Puzzles Supplement cover star, The Sock Game, created by sibling design team Jono and Nick Green. The Sock Game sees thirty unusual objects hidden inside a giant sock. Using only the sense of touch, players must see if the right item be retrieved in this hilarious dexterity challenge perfect for family get-togethers or parties.

Visitors are warmly welcomed to stand 6F30-G31to view the full show line-up and find out more.