New research has revealed that the average 3-10-year-old’s bedroom is filled with £1,200 worth of toys – almost five times the value of toys parents had when they were young.

According to the poll of 1,000 UK parents commissioned by Playmobil, one of the driving forces behind the steep increase in the value of children’s toy chests is the popularity of expensive tech and gadgets designed for children. Over 30% of parents surveyed admitted their child owns a games console, whilst one in seven aged under ten owns a tablet.

With the lure of electronic toys becoming increasingly harder to resist, parents are struggling to find the perfect present for children and strike a balance between tech and tradition. Almost a third of the mums questioned said their child’s favourite toy doesn’t require batteries, and the toys their child loves to play with the most are classics such as cuddly toys, bikes and playsets.

Jamie Dickinson, marketing manager for Playmobil UK, commented: “It’s encouraging to see that despite the prevalence of electronic toys, parents are still championing traditional play. Gadgets can be great fun, but when a child is given a tablet or console game, for example, they can only go as far as the game will allow them and for as long as their attention is kept. A traditional toy lets children lead their own playtime; whether a princess drives a recycling truck, an astronaut leads a pirate raid or dinosaurs visit a nativity scene – there’s no limit to their imaginations.” 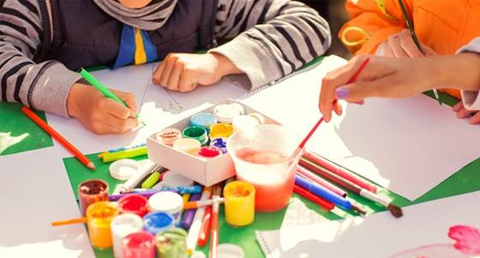 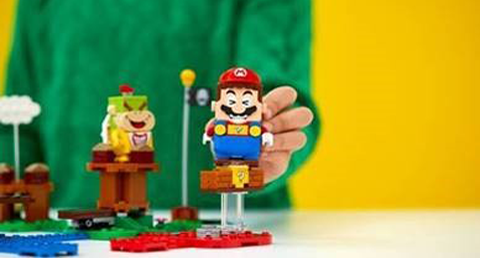 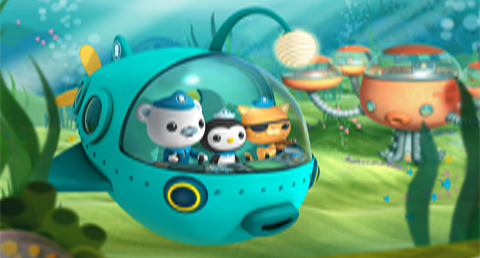 Exclusive: NPD on the shifting landscape of toy consumer demographics