The company has showcased launches including models perfect for aviation, automobile and maritime enthusiasts, plus retro offerings sure to evoke nostalgia. 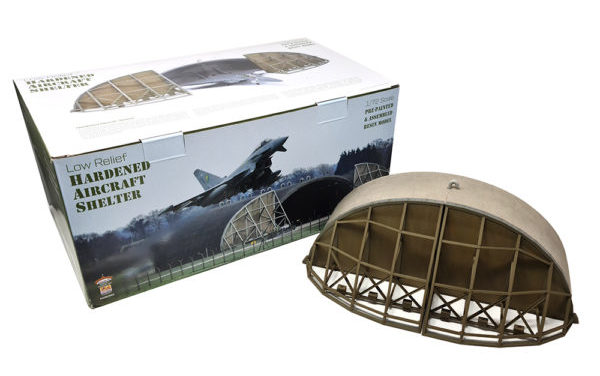 The Low Relief Hardened Aircraft Shelter is supplied assembled and pre-painted. Modelled in 1:72 scale, it is the perfect backdrop on which to display cherished die cast 1:72 scale aircraft models, such as those made by the likes of Aviation 72 or the highly detailed Easy Model plastic aircraft, both of which are distributed by Bachmann Europe.

The models are in stock now, ready to be despatched to Bachmann retailers. 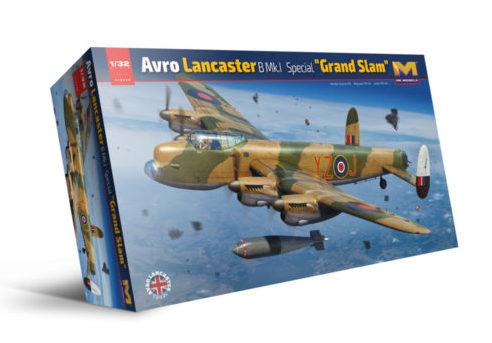 In early 1945 the Lancaster was the only aircraft capable of carrying the 22,400lb ‘Grand Slam’ earthquake bomb designed by Barnes Wallis, the largest conventional bomb of World War Two. The kit includes markings for PD119/YZ-J, 617 Squadron, Woodhall Spa, England April 1945. Formed and famed for the Dambusters raids of 1943, 617 Squadron went on to carry out further high risk missions such as the sinking of the German battleship ‘Tirpitz’ in 1944, before being armed with the ‘Grand Slam’ bombs in 1945. This kit is due to arrive in February/March 2022 and can be ordered from Bachmann Europe stockists.

The company has also unveiled its new Chopper & Hopper Rider figures, following the success of the Toyway 1:12 scale MK1 Chopper bike models. Designed specifically for use with the highly popular Toyway Chopper Mk1 bike, these 1:12 scale figures make it possible to create a beautiful retro scene when combined with the vintage Chopper models.

The pack of two fully finished figures are authentically dressed in ‘groovy’ 1970s outfits appropriate to the period, making them ideal for the Toyway die cast bikes. The Chopper & Hopper Rider figures are also available now.

The announcements were made via a video premiere which readers can view below.