Half the proceeds from the Euro 20 prediction league competition will be donated to the Toy Trust Charity, and the toy trade is invited to take part. 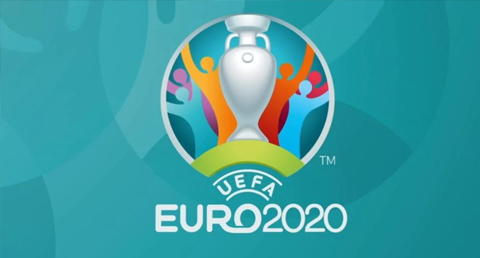 Golden Bear’s Barry Hughes will be running a Prediction League for the Euro 20 tournament, which starts this week.

The entry cost is £5, with half the money raised going to the winner and the other half to the Toy Trust Charity. To enter, simply predict the scores for the games online at www.predictthefootball.com and enter the Toy Trust Euro 20 Predictions League with the Code 361799.

Barry told Toy World: “We had 71 entrants last time, so we’re hoping to beat that number this time round. By getting involved, people from the toy community can enjoy the football whilst also knowing they are donating to charity at the same time. Anyone who would like to enter can email me at B.Hughes@GoldenBearToys.co.uk for my bank details to pay the entry fee. If everyone can get their predictions and money in before first game on 11th June, that would be great.”

This week also sees the start of the Toy Trust’s Around the World in 80 Hours fundraising event.