BBC to show Pokémon series for first time this summer

Viewers will be able to watch the antics of Ash and Pikachu across over 300 episodes from the Pokémon the Series collection, as well as movies. 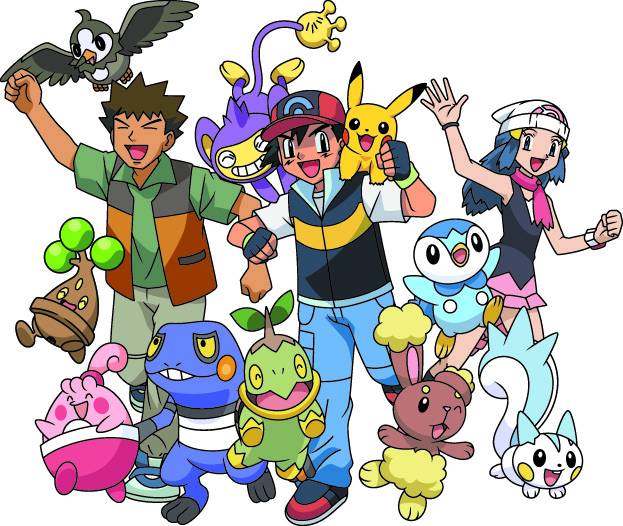 For the first time ever, Pokémon animation will be available on BBC iPlayer this summer with the broadcaster acquiring two complete story arcs from the Pokémon the Series collection, along with the associated feature-length Pokémon the Movie films for linear and iPlayer.

The Pokémon Company International has announced viewers will be able to tune into the adventures of Ash and Pikachu in189 episodes of Pokémon the Series: Diamond and Pearl, which will be available to UK audiences on BBC iPlayer from today (2nd August) and 142 episodes of Pokémon the Series: Black & White, which will follow this autumn on a non-exclusive basis. There will also be eight feature-length movies available to watch.

The move comes as the iconic brand, which is now one of the world’s most popular and successful entertainment properties, celebrates its 25th anniversary. Its anime began in 1997 and now spans 24 series, with over 1000 episodes, and accompanying movies, which have aired in 176 different countries and regions in over 30 languages.

The episodes trace the journey of young Pokémon trainer, Ash Ketchum, and Pikachu, as Ash works towards his ultimate goal of becoming a Pokémon Master. With the help of his many friends, he searches the world for new Pokémon, battling rivals and meeting legendary Pokémon along the way—while trying to avoid Team Rocket and other nefarious organisations.

Emily Arons, SVP of Licensing at The Pokémon Company International, said: “We are delighted to team up with such a world-renowned broadcaster as the BBC to bring the adventures of Ash, Pikachu and their friends to its huge UK audience. In our 25th anniversary year, it gives Pokémon fans old and new even more to celebrate with this wonderful opportunity to revisit or discover the wonderful world of Pokémon in these thrilling animated series. In addition, the Diamond and Pearl episodes will provide a great introduction to the fascinating Sinnoh region.”