Chibies from Wow! Stuff has been highlighted as a key toy trend line for 2021 in the US Toy Association’s annual Toy Trends forecast. 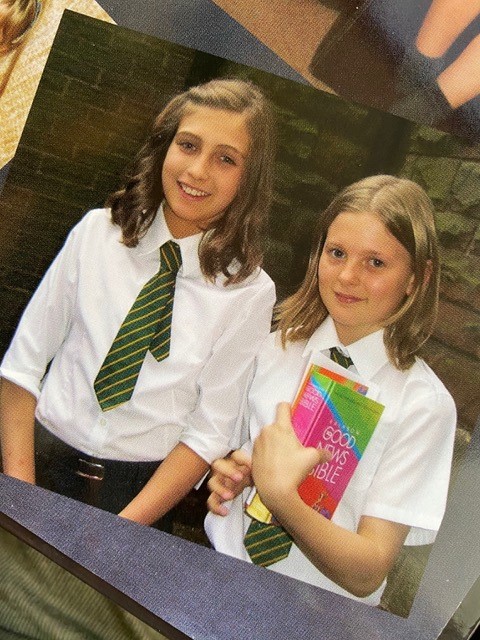 L-R: Josie North and Victoria Brown at school together.

The new line from Wow! Stuff, that listens to music and flashes perfectly to every beat, was created by Josie North and Victoria Brown from the Wow! Stuff team, who have been friends since childhood.

The Toy Association released its annual Toy Trends Briefing on 16th February this year. The briefing traditionally takes place for industry professionals at Toy Fair New York, and covers the key trends predicted to dominate the toy industry in the year ahead. New Chibies from Wow! Stuff was selected as part of the 2021 ‘Mixing in Music’ Toy Trend, which TA Toy Trend specialist and researcher Kristin Morency Goldman described as ‘one of the biggest trends we’ve seen this year.’

Best friends since primary school, the girls are now in their early twenties. While working at Wow! Stuff, they came up with the innovative Chibies concept and proceeded to develop it further, initially with some handmade samples and then with the help and technical expertise of the internal Product Development team. 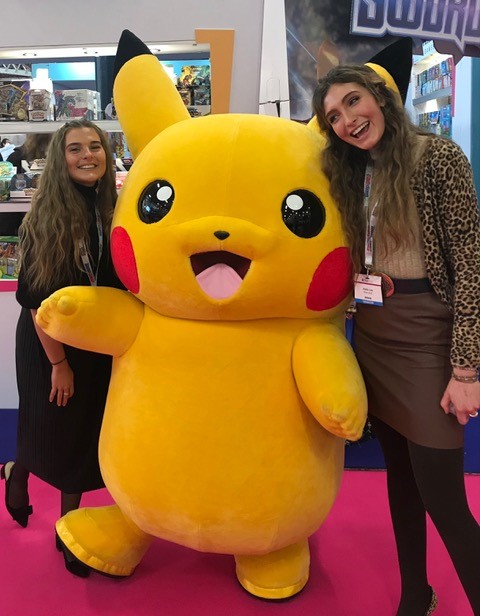 Dr. Graeme Taylor, co-founder and director of Innovation at Wow! Stuff, commented: “Chibies has an interesting back story. Usually our PD team, with scientists at the core, is heavily involved in the original ideation. This time however, we moved aside to allow two young members of the team, Josie and Victoria – who have been best friends since they were five – to expand on an idea they had come up with together.”

Victoria commented: “As kids, we always built things together and loved doing lip sync videos when we were eight or nine, long before Tik Tok made it famous. Spotting trends is our passion and now we are developing toys for a living, it doesn’t feel like work.” Josie agreed: “It feels surreal to be working together as best friends and seeing our idea, our handmade prototypes, come to life and now be on sale at Target.”

Graeme added: “With the Chibies range, we are seeing a three road intersection where fashion meets music meets toys. Combining all three and innovating with sound sensors has really created something special.”