All the money raised from the sales of the limited edition £10 plush potatoes will be donated to the charity Children’s Town Ukraine. 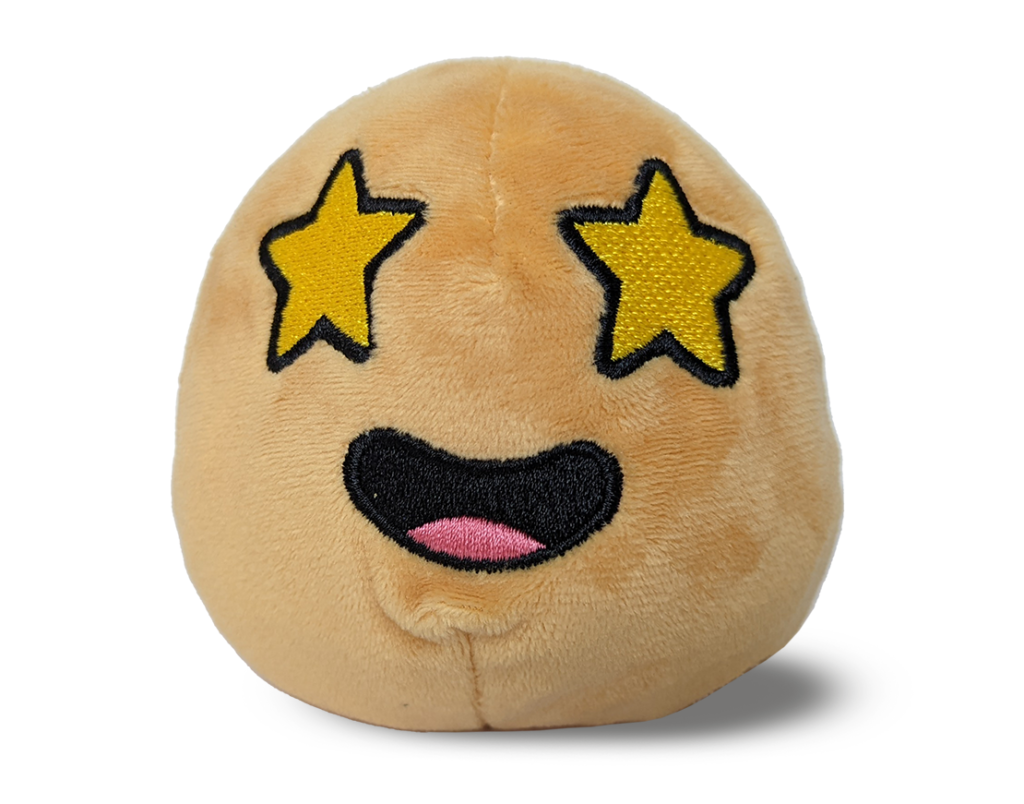 Independent board game company Big Potato Games has launched a limited edition batch of potato plushies for the first time, with 100% of funds going to support the children of Ukraine.

The exclusive plushies are available to buy from bigpotato.co.uk for £10 with money raised donated to the charity Children’s Town Ukraine. Based in Ukraine, this vital charity has been supporting vulnerable children, orphans and families since 2014 and needs urgent funds now more than ever.

“Like everyone else in the UK we’ve been appalled by events in Ukraine and wanted to help,” commented Big Potato co-founder Dean Tempest. “So we came up with the idea of creating limited-edition potato plushies to sell. Customers have often asked if they can buy our plushies but until now we’ve only ever used them as special gifts. We really hope that all those folks who’ve had their eyes on our fluffy potatoes in the past will use this as the chance to get one, and do a little good at the same time too.”

Children’s Town Ukraine is a charitable non-governmental organisation that works to prevent orphanhood in Ukraine, to develop family-based care for children deprived of parental care and to support young people coming out of care. The organisation is a member of the SOS Children’s Villages International (SOS Kinderdorf) and works in accordance with the UN Convention on the Rights of the Child and promote its principles.

The batch of 600 limited edition potato plushies is available now, and went on sale on the website yesterday (30th March).