Indie game company Big Potato is working with over 60 independent retail stores across the UK on a mission to recycle old games. 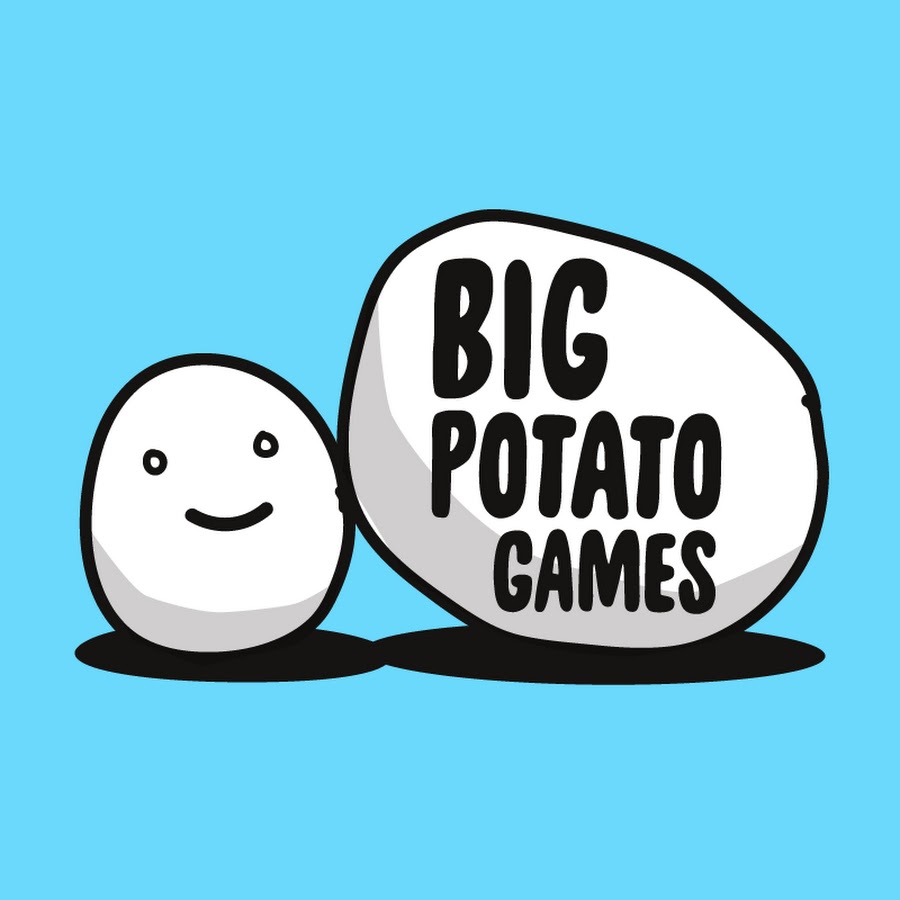 Big Potato has launched The Great Board Game Trade-In, a UK-wide scheme where customers can bring in an old game gathering dust to a participating retail store. In return, they’ll receive 20% off a brand new Big Potato game, with best sellers such as Obama Llama, The Chameleon and Blockbuster among the company’s selection of party games to choose from. Better yet, the old game will be recycled and be donated to a local charity or community group.

Big Potato’s independent store account managers, Laura Crumbley and Hannah Cornish have been leading the charge, and commented: “We wanted to do something to support our fantastic independent stores, who’ve been forced to shut up shop for the best part of a year. With the Great Board Game Trade-In, we can help drive footfall to the store, whilst giving board games to organisations that really need them.”

The scheme launches on Monday, 5th July and will run until the end of August. There are over 60 independent retail stores taking part, with more expected to join. Independent retailers which are interested in getting involved with the Great Board Game Trade-In should get in touch with Laura or Hannah, depending on where in the UK they are based: