While the finer details of the deal aren’t known, Bloomberg estimated Moonbug’s value to be around $3b. 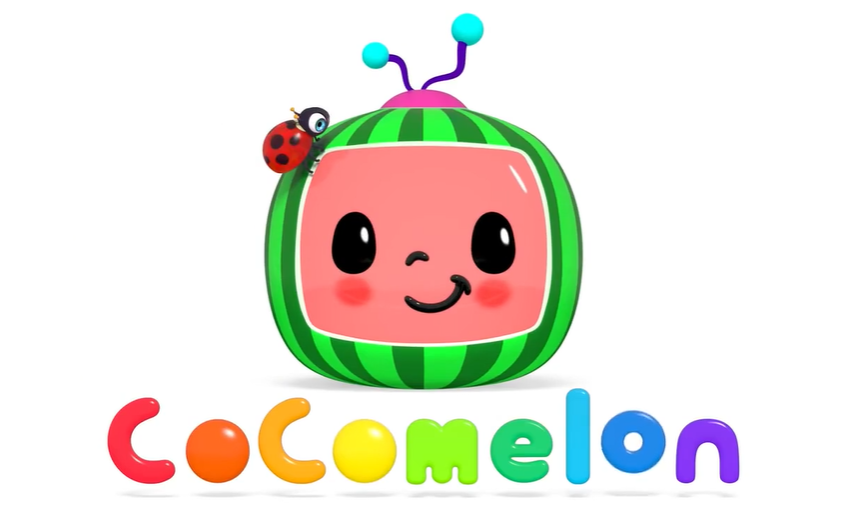 , the studio behind hit properties CoComelon, Blippi, Little Baby Bum and more, has been acquired by Kevin Mayer and Tom Staggs, both former Disney executives, in a deal they say will bolster their new Blackstone-backed media company.

CoComelon has become a huge property in the kids space: its YouTube channel has 120m subscribers and its videos rack up tens of millions of views. The animated channel follows JJ and his family as they learn through themes and nursery rhymes, with master toy partner Bandai bringing the fun to life with its best-selling toy range.

Blippi has become one of the most popular kids entertainment entities worldwide, with a presence on YouTube and a leading kids entertainment show on Amazon Video. Little Baby Bum, meanwhile, is in the top two nursery rhymes channels on YouTube, behind CoComelon, and has 99m subscribers, with over 4b views this year alone.

René Rechtman and John Robson, CEO and COO respectively as well as founders of Moonbug, will reportedly retain equity stakes in the Blackstone-backed media venture. René said: “John and I have built a category-leading, digital-first kids entertainment business based on strong values and content that is focused on digital platforms. Our vision is to build global family franchises, which is wholly aligned with Kevin and Tom’s vision and experience. I have had the pleasure of working with them both earlier in my career and am thrilled to be reunited to build the next global powerhouse of entertainment. You could not find stronger partners in our industry.”

Kevin and Tom, meanwhile, said in a joint statement: “We have known René and his innovative team for years, including during our time together at Disney, and they have built a perfect example of the type of category-defining business we are looking to bring into our company,” Staggs and Mayer added in a joint statement. “They know how to identify and support brands that are beloved by millions of families across the globe. We and our partners at Blackstone look forward to helping expand Moonbug’s portfolio of titles and further extend its franchises across digital platforms and key licensing and merchandising channels.”

The Moonbug acquisition marks the second major content deal this year for Kevin and Tom, after they purchased a controlling stake in Reese Witherspoon’s Hello Sunshine.