The annual Retail Mentoring Programme began last week with a Licensing Essentials course in central London and will culminate at BLE. 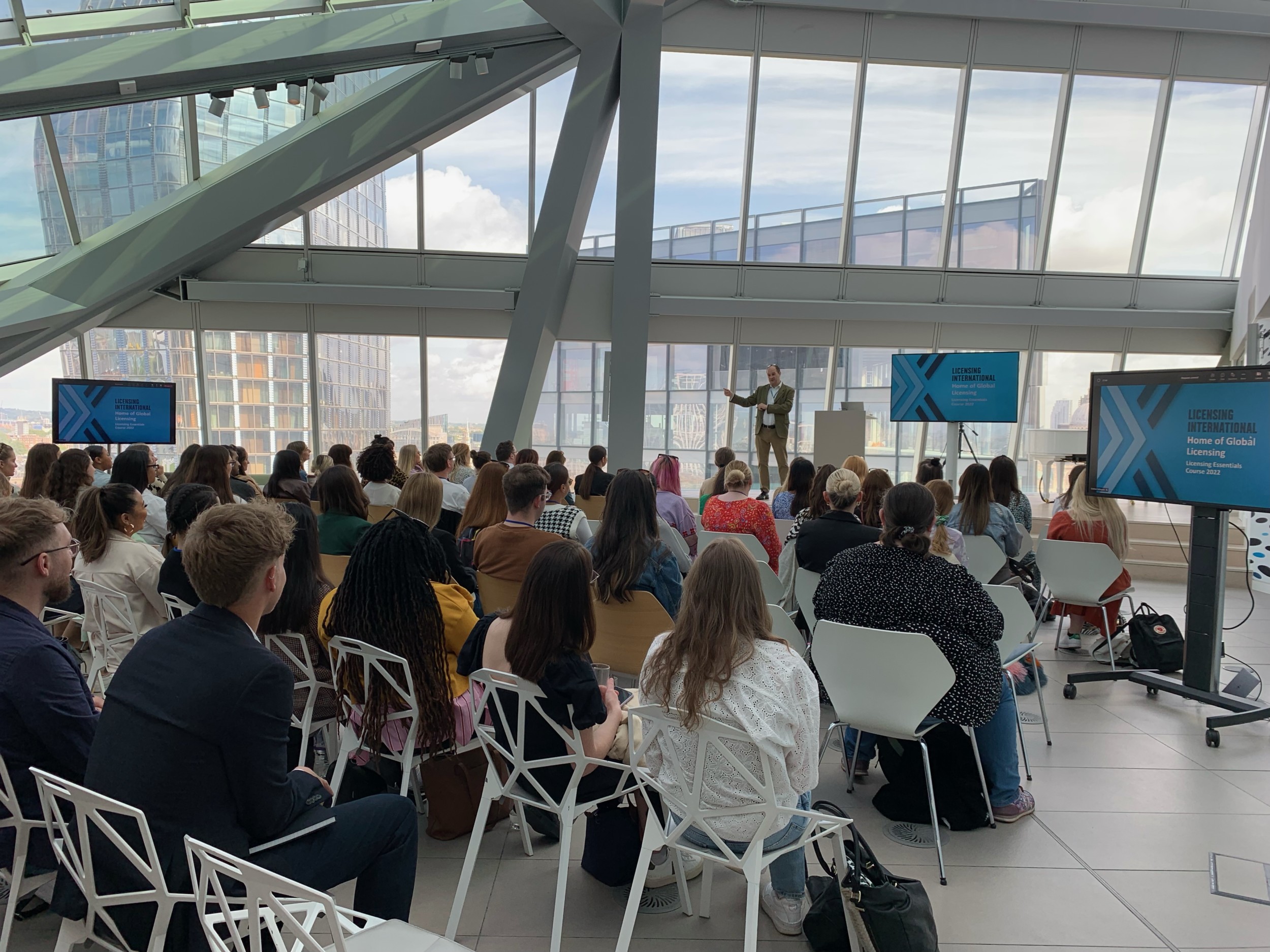 (BLE) has officially closed applications for its Retail Mentoring Programme (RMP) for the first time in its 12-year history, following a record uptake with 82 buyers from 19 different retailers.

The annual programme kicked off last week when 78 RMP delegates attended Licensing International’s Licensing Essentials course in central London. This year’s programme will culminate at BLE after a day hosted by a brand owner or agent, and another licensing for retail conference in September. Hosts this year are selected from BLE exhibitors and include Acamar, Beanstalk, Bulldog, Bravado, Hasbro, NHM, TSBA, The Point 1888, Warner Brothers and Wildbrain CPLG.

This year’s Retail Mentoring Programme participants are as follows, including first timers Next, Pets at Home, DFS and New Look:

Truffle Shuffle brand director Aby Sollitt-Davis said: “After 10 years working in licensing there is always something new to learn. Finding creative freedom in a world of rules needs a course like the Retail Mentoring Programme to allow creative minds and business sense to come together in a fun and relaxed environment.”

A further 27 delegates, the majority of Retail Mentoring Programme alumni from retailers including Tesco, Selfridges, The Very Group, Sainsbury’s, Groupon, character.com, Pep & Co, Marks & Spencer and The Entertainer, were also in London on 12th May to attend the first ever Brand Licensing Retailers’ Academy masterclass.

Head of Retail, Licensing at Global Licensing Group, Laura Freedman-Dagg, said: “We’re delighted with the range of retailers on the Retail Mentoring Programme this year. It’s the biggest group we’ve ever had, and the buyers have already shown such enthusiasm for licensing. The Licensing Essentials Course was the perfect start to the programme, and I know that the licensor host days will once again be a highlight.

Laura added: “It was also exciting to host the first Brand Licensing Retailers’ Academy, which we launched in partnership with Licensing International earlier this year. The majority of the academy delegates have previously completed our mentoring programme so it’s fantastic to be able to provide ongoing learning opportunities in the lead up to BLE. I’d like to thank all of the retailers who took the time to attend – we know how difficult it can be to secure time out of the office, but I hope they returned to work feeling reinvigorated and ready to discover their next big licensing opportunities.”