The new territories mark further expansion in EMEA for award-winning animation Bluey which has recently launched in Ireland, Denmark, Sweden and France. 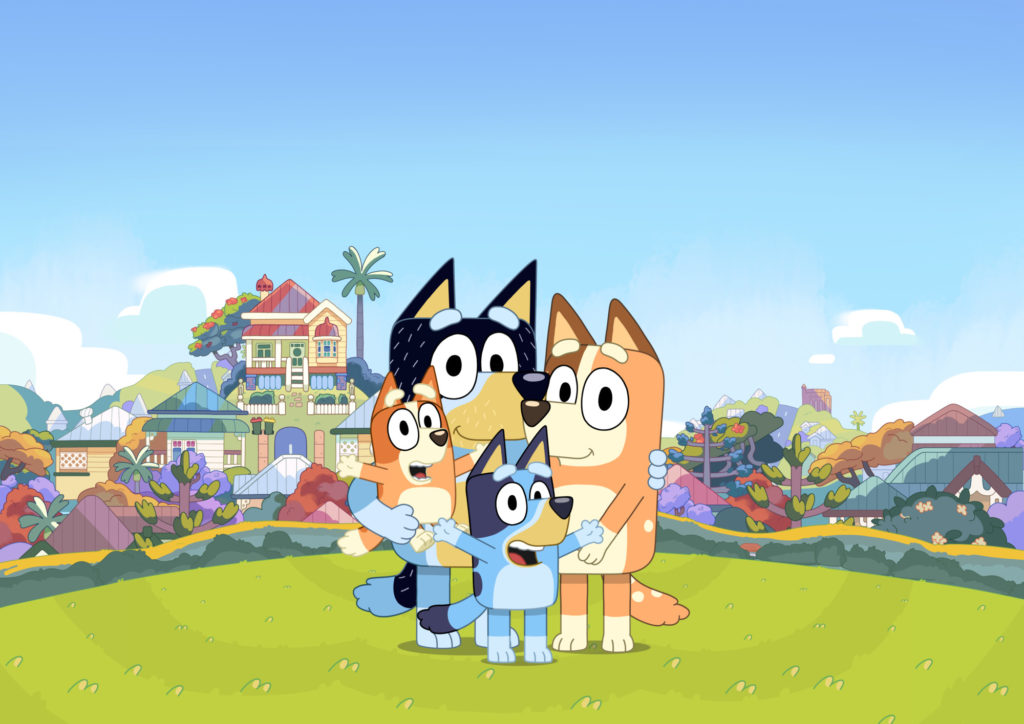 Produced by Ludo Studio and co-commissioned by BBC Studios and ABC Children’s, Bluey will air on Rai in Italy and ERT in Greece.The animation will make its free-to-air debut on 27th December in Italy on Rai Yoyo, the public broadcast service’s preschool channel. BBC Studios will also launch a new Italian language YouTube channel in January 2022 featuring clips and bonus content from the series.

In Greece, Bluey will air on public broadcaster ERT, with transmission dates to be confirmed shortly. BBC Studios is in the process of finalising the appointment of Partner Plus to act as licensing agent for Bluey in Greece and Cyprus, and Giochi Preziosi will also handle distribution of Moose Toys in Greece and Turkey.

This marks further expansion in EMEA for the award-winning animation which has recently launched on free-to-air TV in Ireland, Denmark, Sweden and France. Bluey is also available on YouTube in French, Spanish and Danish and English with more than 950,000 subscribers.

Bluey has won the hearts of kids and parents around the world since it first launched in Australia in October 2018, and has quickly become a global hit.

In Australia, Bluey is the number one kids show on broadcast television in 2020 and is the most-watched series ever on ABC iview. In June 2019, BBC Studios struck a global broadcast deal with Disney to premiere Bluey in all territories outside Australia, New Zealand and Greater China; it now screens in over 60 countries.

In the UK, it was the most viewed show on CBeebies in August and is also available on Disney+. In the US, across Disney Junior and Disney Channel in Q2 2021, the show was the No.1 most watched TV series with kids ages 2-5.

Bluey has also won multiple awards, such as the International Emmy Kids Award in the prestigious Pre-school Category in 2020, and its second AACTA Awards for Best Children’s Programme that same year. The accolades continue in 2021, with Bluey winning four Kidscreen Awards in February. 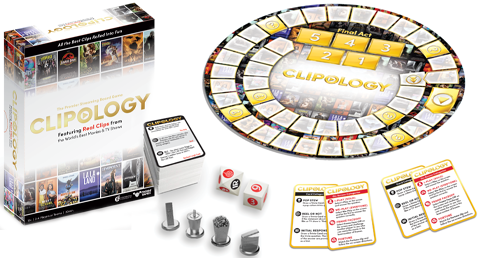 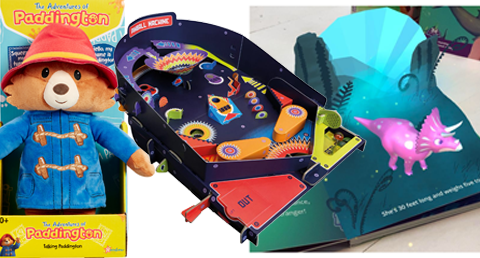 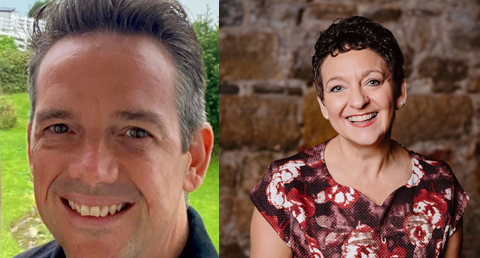 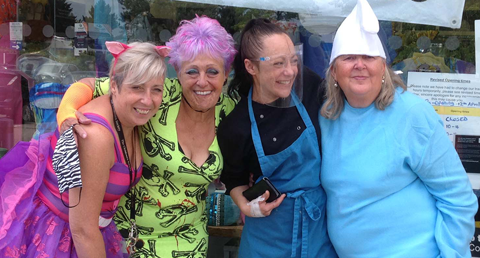 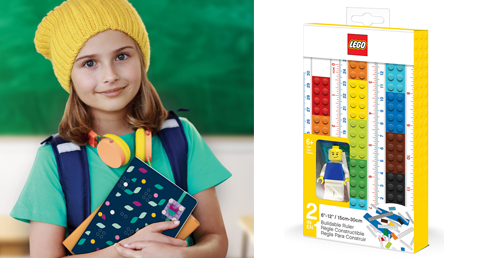 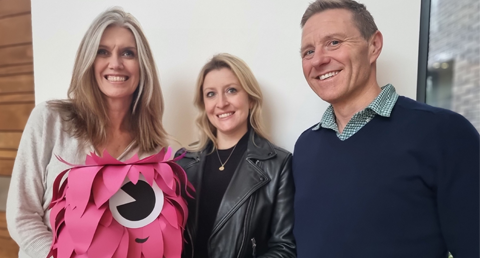 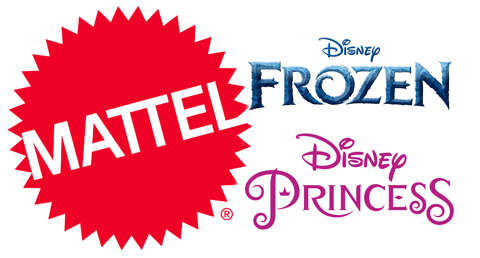 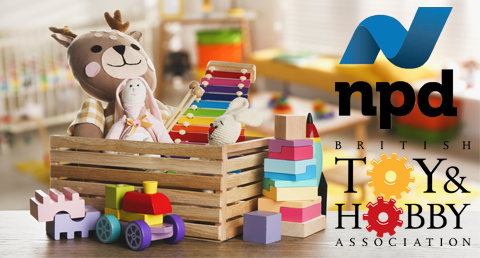