Popular pre-school animation Bluey is set to receive its UK free-to-air premiere on CBeebies and BBC iPlayer next month. 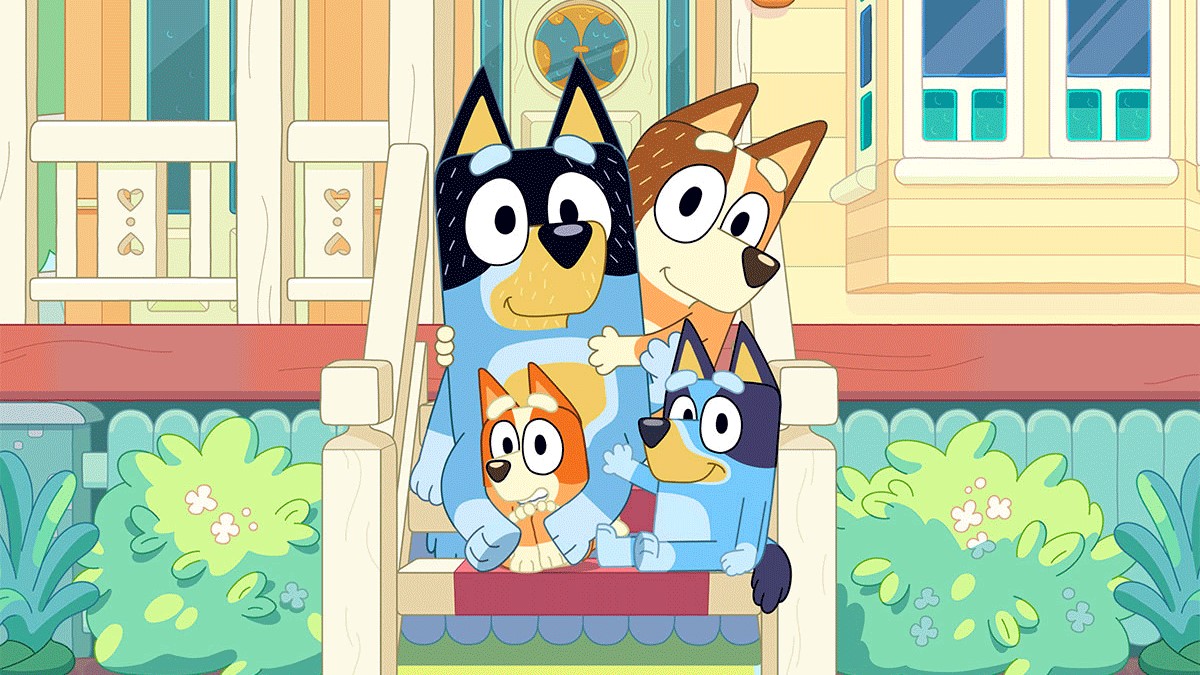 After its first series proved a hit with UK fans, popular global animation Bluey is to release its second series on CBeebies and BBC iPlayer on 1st August.

The first series has been streamed more than 97m times on BBC iPlayer since its launch on iPlayer in April last year. It has also become a hugely popular property, with toys from Moose Toys, M.V. and Ravensburger amongst others making Bluey one of the hottest brands since its launch at retail last year, gaining the title of No.1 new pre-school toy brand in 2021, according to NPD data.

In May, BBC Studios announced new deals with 8th Wonder (wooden toys), Spin Master (wooden puzzles – extending the US range into the UK), Moonpig (cards and gifting), Drew Pearson (accessories) and an expanded deal with Ravensburger in the UK (including proprietary games including Memory and Labyrinth). Last month it was announced that Bluey is joining HTI Toys‘ licensed toy portfolio after the company signed a new three-year deal with BBC Studios for UK and European territories.

The show follows Bluey, a six-year-old Blue Heeler dog, who loves to play and turns everyday family life into extraordinary adventures that unfold in unpredictable and hilarious ways, bringing her family – including younger sister Bingo and parents Bandit and Chilli – as well as friends and community into her world of fun and discovery.

Bluey, which was first launched in Australia in October 2018, was also the highest rating programme on CBeebies for Q1 2022.

The animated series has also won multiple awards, such as the International Emmy Kids Award in the prestigious Preschool Category in 2020 and has picked up the AACTA Award for Best Children’s Programme for three years running (2019-21). Bluey won four Kidscreen Awards in February 2021 and recently won a Logie for Most Outstanding Children’s Programme at the Aussie equivalent of the BAFTAs, the second time Bluey has taken home the award.