David Bowie narrates the popular story, which introduces children to classical music as part of the Tonies children’s audio system. 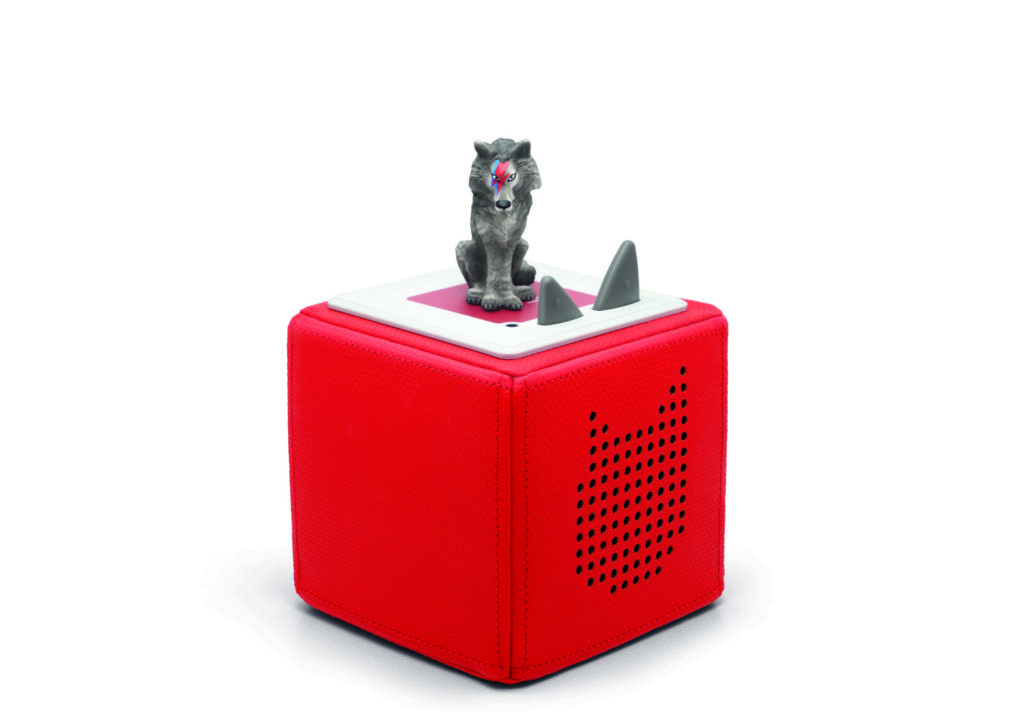 The Peter & The Wolf Tonie aims to introduce children to classical music.

The voice of pop icon David Bowie returns to feature on the latest Tonie: Peter & The Wolf/Carnival of the Animals.

The narration by the late, legendary singer was recorded in 1978, and combines with music from the Philadelphia Orchestra to tell the story of Peter and the Wolf for the children’s audio system. The music and storytelling on the double bill also includes Camille Saint-Saëns’ Carnival of the Animals, with the Tonie available from 9th June.

Sergei Prokofiev, the Russian composer, pianist, and conductor, wrote the musical composition of Peter and the Wolf in 1936 to introduce children to orchestra. Each animal and character within the story is represented by different instruments, with Peter conveyed in the narration by the strings whilst the wolf is represented by the French horn.

Pinky Laing, UK Partnerships at Tonies, said: “Music has been proven to help development with children in their early years. Classical music in particular helps to promote a sense of calm and relaxation, which is all so important for young children today. With the launch of our new Tonie, we are continuing our commitment to engage young minds, support the wellbeing of children and help the next generation to learn and develop.” 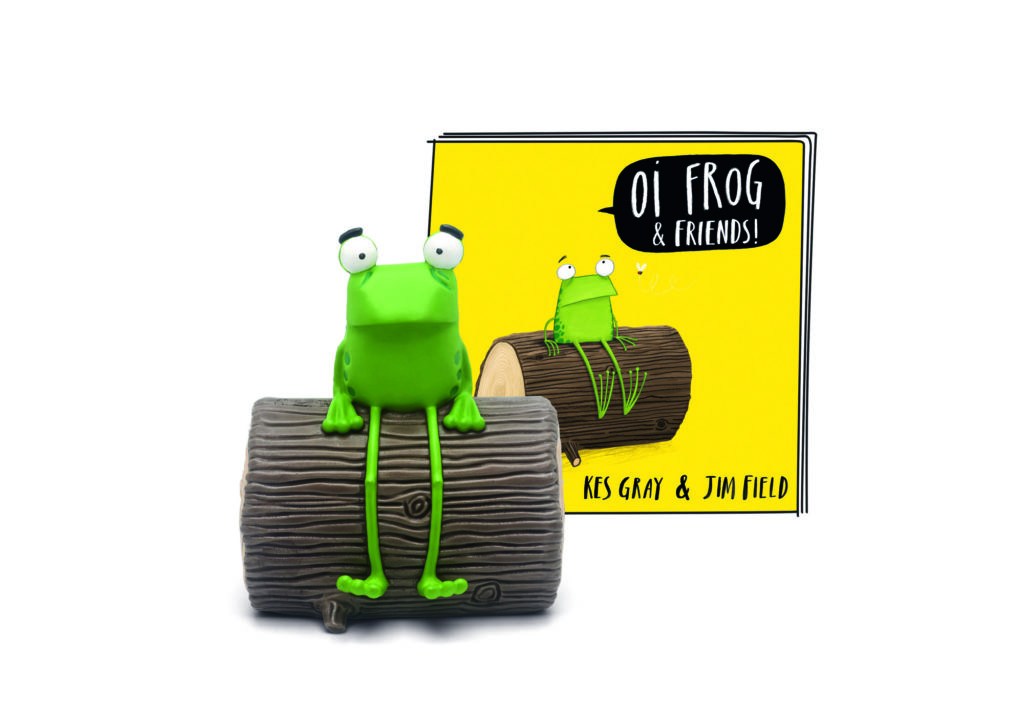 One is Monsters Inc where, in Monstropolis, best friends Sulley and Mike run the largest scare factory in the monster world with Sully being one of its top scarers. It’s filled with a selection of songs and stories from the infamous Monsters Inc Disney – Pixar movie.

In Oi Frog and Friends, which is read by comedian David Mitchell and packed with silliness and animals, Frog and his friends figure out the rules of sitting through the power of rhyme.

Tonies and Tonieboxes operate through a wireless digital system which connects to an NFC chip within each Tonie using Wi-Fi. Each Tonie is beautifully hand painted, making them desirable and collectable for kids.