The Brand Licensing Europe event will see familiar names returning this year, alongside new exhibitors across all key sectors of licensing. 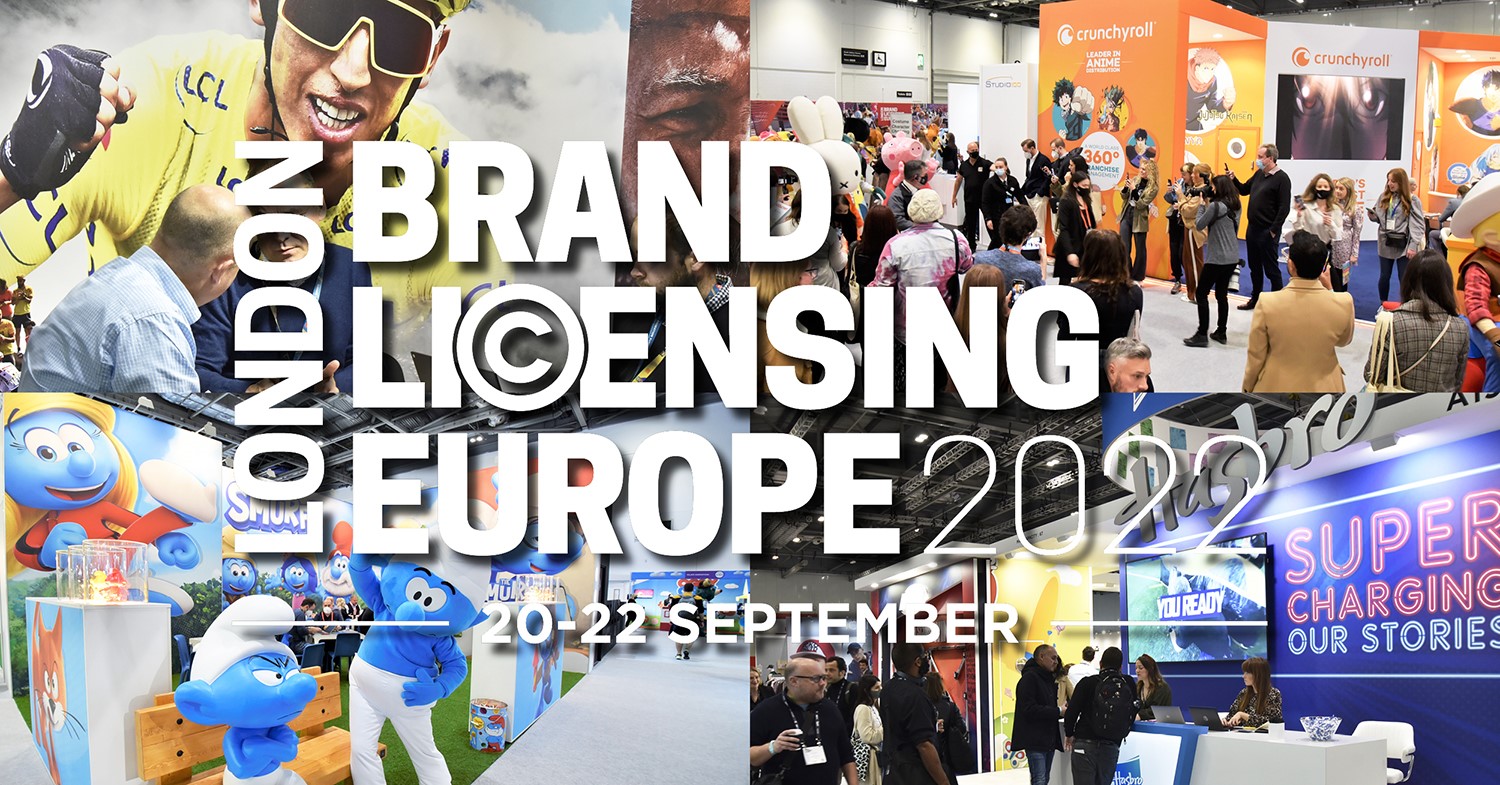 Brand Licensing Europe, organised in partnership with industry trade association Licensing International, has announced the initial list of companies confirmed to exhibit at the 2022 event, which runs from 20th-22nd September at ExCeL London.

The event sees many familiar names return this year, showcasing some of the world’s biggest brands and capturing the breadth of the industry with a wide variety of names confirmed across all key sectors of licensing, ranging from entertainment to sports, and gaming to heritage. Exhibitors include:

The event returns to London this September with a new fashion theme, which will include a world-renowned keynote, daily themed catwalk shows, product showcases and conference sessions.

Companies wishing to find out more about exhibiting or sponsorship opportunities should email greg.mcdonald@informa.com or cassius.anderson@informa.com.