Within this optimistic economic environment the toy manufacturing industry will hold the Brazilian International Toy Fair on the 8th-11th March. 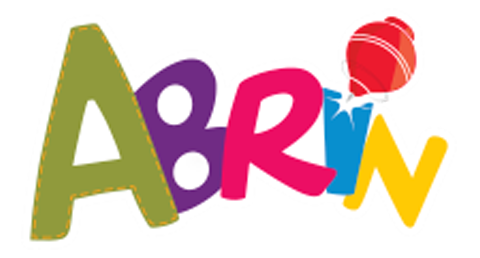 Last year, Brazil took large steps on the road to economic recovery, and the scenario that is unfolding for 2020 is extremely promising, according to the projections from official government agencies.

The Brazilian toy manufacturing industry, which shows impressive growth even during the period of consumption retraction, is expected to finish 2019 with growth of 7% on BRL 6.8b in revenue, and is one of the main industries to benefit from this favourable business environment. For 2020, projected growth is 6%.

According to Synésio Batista da Costa, president of the Brazilian Association of Toy Manufacturers (ABRINQ), many issues should contribute to the significant expansion of this sector. This includes the liberal positioning of Brazilian’s federal government, which has been removing obstacles to performance improvement by the private sector, promoting the fiscal adjustments via structural reforms and putting in practice a privatisation plan capable of driving the economy.

She also reinforces that the official banks have been extending financing for products and factories with more attractive rates, and essential supplies for production, such as gas and electric energy, had their rates reduced or tend to remain stable. “Finally, in contrast to other countries like Argentina, Brazil has considerable US Dollar reserves, which has enabled the exchange rate to remain under control,” she adds.

This year the edition will have 30,000 square metre of exhibition space (growth of 22% versus the previous edition) and will showcase 135 exhibitors in one of the most modern exhibition centres in Brazil, Expo Center Norte, in the city of Sao Paulo.