Consumer Products revenue is up +14% as Wizards of the Coast and Digital Gaming also drive growth. 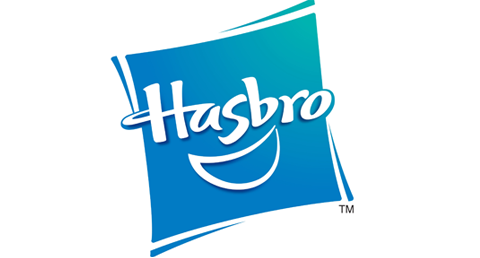 Hasbro has reported its Q1 2021 results, which have showed that the toy and entertainment company has experienced growth in revenue, operating profit and earnings per share.

Growth in the Consumer Products segment (+14%) was driven by gains in Hasbro brands and products including Play-Doh, Nerf, Transformers, Star Wars and Disney Princess. Revenue grew in all geographic regions, led by the US and Europe, while global consumer POS increased in the high-single digits, including double-digit gains in North America. Operating profit grew as higher revenues more than offset increased royalty and advertising expenses, according to the full results.

Hasbro has also reported strong gains (+15%) for its Wizards of the Coast and Digital Gaming segment. Magic: The Gathering and Dungeons and Dragons both enjoyed a strong Q1 thanks to the success of Magic: The Gathering Kaldheim and the release of Time Spiral Remastered.

However, the Entertainment segment of Hasbro’s business, impacted by challenges facing the film and TV industries, saw a substantial decline (-32%).

“The global Hasbro team executed a very good quarter, driving strong sell in and demand in the Consumer Products segment; growing both analog and digital revenues in Wizards and our licensed digital gaming business; and positioning us to deliver growth for the full year in the Entertainment segment,” said Brian Goldner, Hasbro’s chairman and chief executive officer. “We continue to target full-year double-digit revenue growth for Hasbro supported by innovation and quality execution throughout the business. Across Hasbro we are focused on unlocking the full potential value of our brands and capabilities as a play and entertainment leader.”

“Our first quarter started the year well,” added Deborah Thomas, Hasbro’s chief financial officer. “The team delivered revenue and profit gains, as well as strong cash generation, ending the quarter with $1.43b in cash, after retiring $300m in debt and paying our quarterly dividend.”