Stephen Grant, CEO of Tandem Group, is to step down. 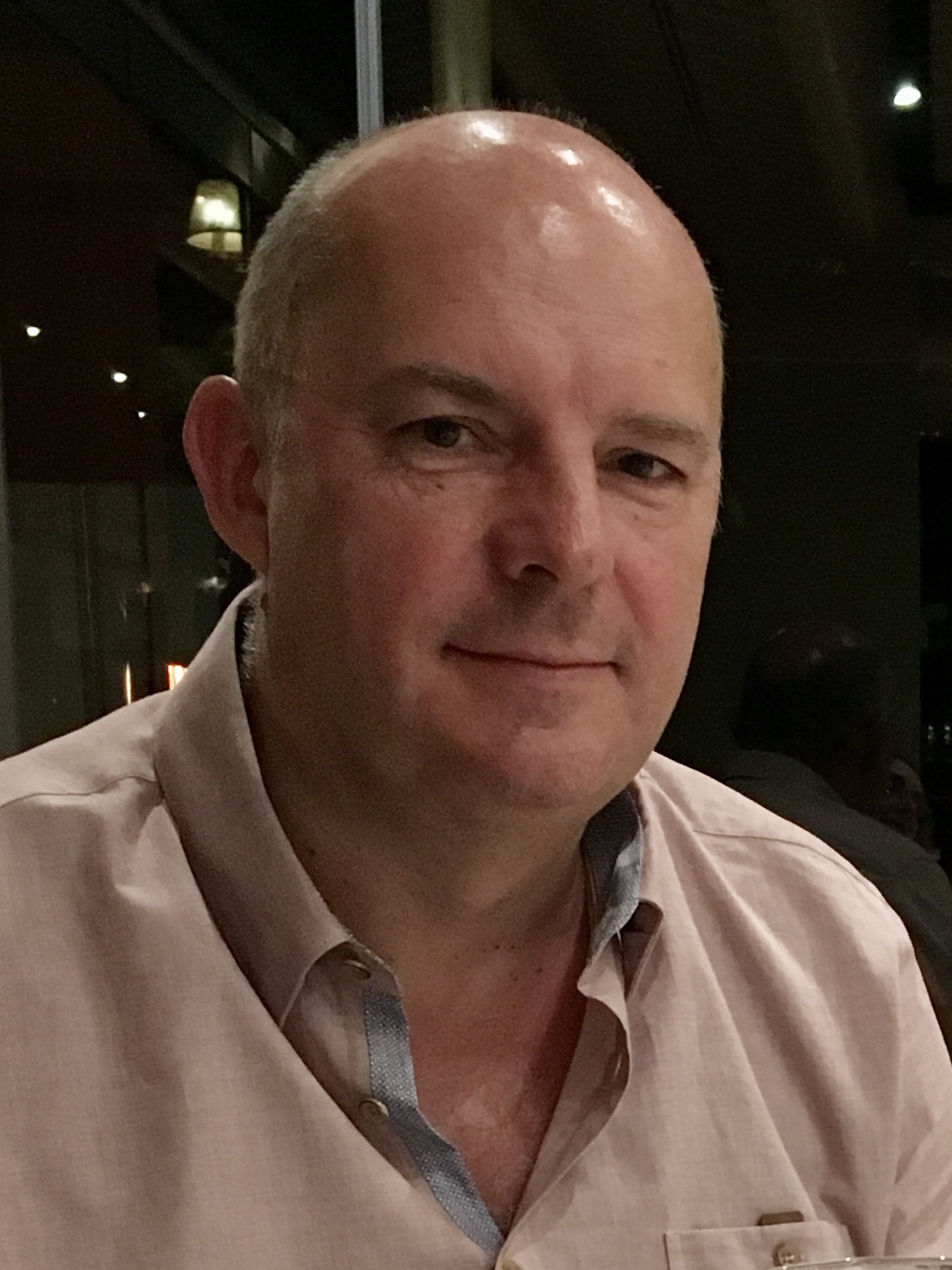 Stephen Grant is stepping down as CEO of Tandem Group after 30 years in the role.

The CEO of Tandem Group, Stephen Grant, has announced his decision to step down from the role after 30 years with the business.

Mervyn Keene has reportedly also notified the board of his intention to retire and step down as a director with effect from 31st July 2020. Stephen, who is also the current MD of MV Sports, has therefore accepted a new position as non-executive chairman from 1st August 2020. Jim Shears is set to take up the position of CEO of the group, while Phil Ratcliffe and Jim will become joint managing directors of MV from the same date.

In an email sent to company stakeholders, Stephen said: “I would like to thank Mervyn for the tremendous support he has given me since the acquisition of MV by Tandem 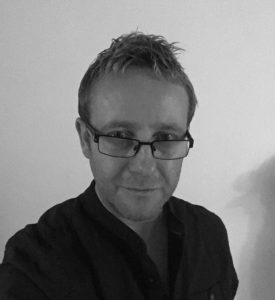 Phil Ratcliffe is set to become joint-MD of MV Sports from 1st August.

in 2003 and in the last 10 years in my position as CEO of the group. I wish him all the best in his retirement. I would also like to thank you all for the support you have shown over many years to both me and the company. The company is in great shape for the future, and I leave it in the very capable hands of Phil and Jim to take it forward in the coming years.”

He added: “The biggest assets of any group are all the stakeholders, from customer to supplier from banker to agent and from shareholder to employee. I am delighted that I can stay involved with you all in my new role from 1st August 2020.”

Toy World would like to wish Stephen all the best in his new role, as well as Mervyn, Jim and Phil.